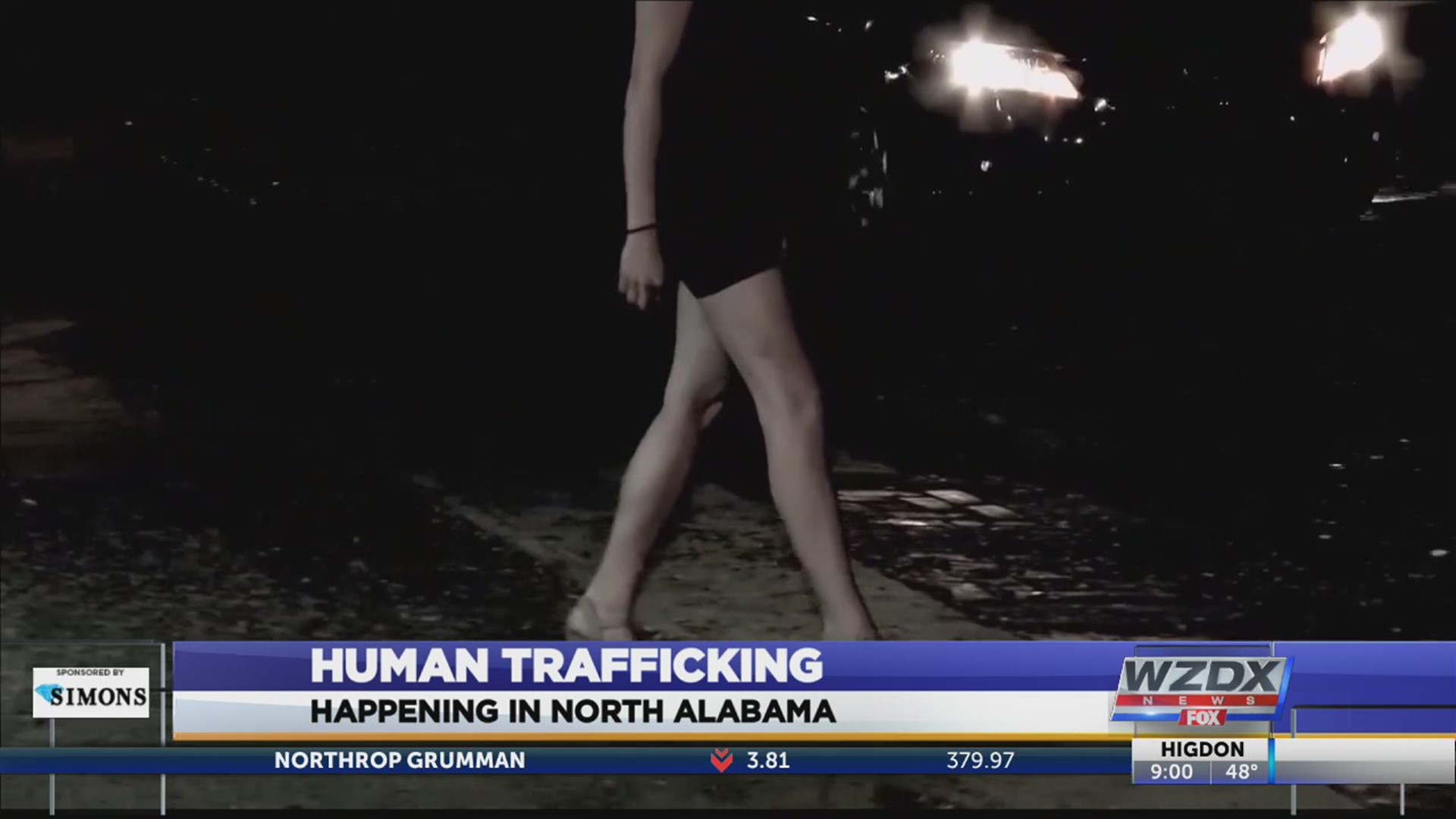 Human trafficking happens everywhere, even here in the Tennessee Valley.

In 20-18, there were nearly 90 human trafficking cases reported in Alabama. Most people being trafficked are young girls, but it can happen to anyone.

Bo Williams with the North Alabama Human Trafficking Task Force, said, “People think of people being trafficked that they’re abducted. Well, people can be trafficked and stay in school as well, stay in their lives. Someone who can go to high school during the day and can be trafficked in the evenings, trafficked on the weekends.”

RELATED: North Alabama residents learn how to spot human trafficking in the area

Having an advanced knowledge of sex, fear, and distrust are some signs that someone is being trafficked.

“Odd schedules, not a lot of eye contact, sick a lot, tired a lot, missing a lot of school, or they’ll miss for a long time and then they’ll attend for a long time. Those kinds of erratic things. Just being withdrawn because this is unimaginable abuse someone may be experiencing,” said Williams.

This map from PolarisProject.org shows calls made to the National Human Trafficking Hotline in 2018. Nearly 11,000 cases of human trafficking were discovered this way.

The Human Trafficking Task Force says if you see something you may think is human trafficking, report it to police.

Williams said, “If you see something that you suspect is human trafficking, do not get involved. Do not try to confront the trafficker. Do not try to rescue the victim. It’s very dangerous for yourself and for the victim. Get as many details as you can, and contact local law enforcement.”

The North Alabama Human Trafficking Task Force is holding a free event Saturday, January 25th at 9:00 a.m. to talk more about human trafficking and how it’s impacting us locally. 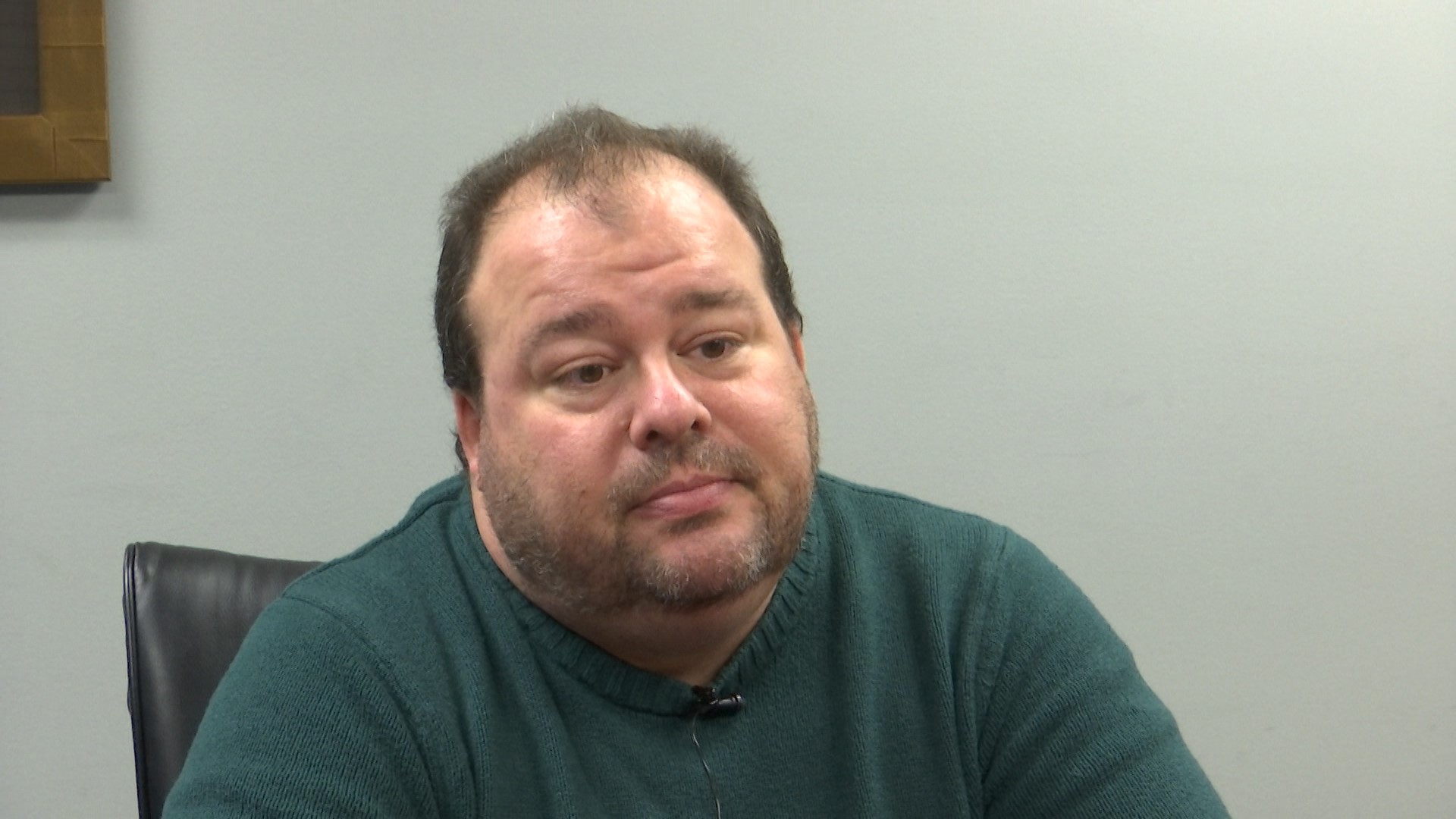