How effective is the flu shot?

Every year the same question surfaces. Is the flu shot really effective? We found that the Center for Disease Control and Prevention has the answer. According t... 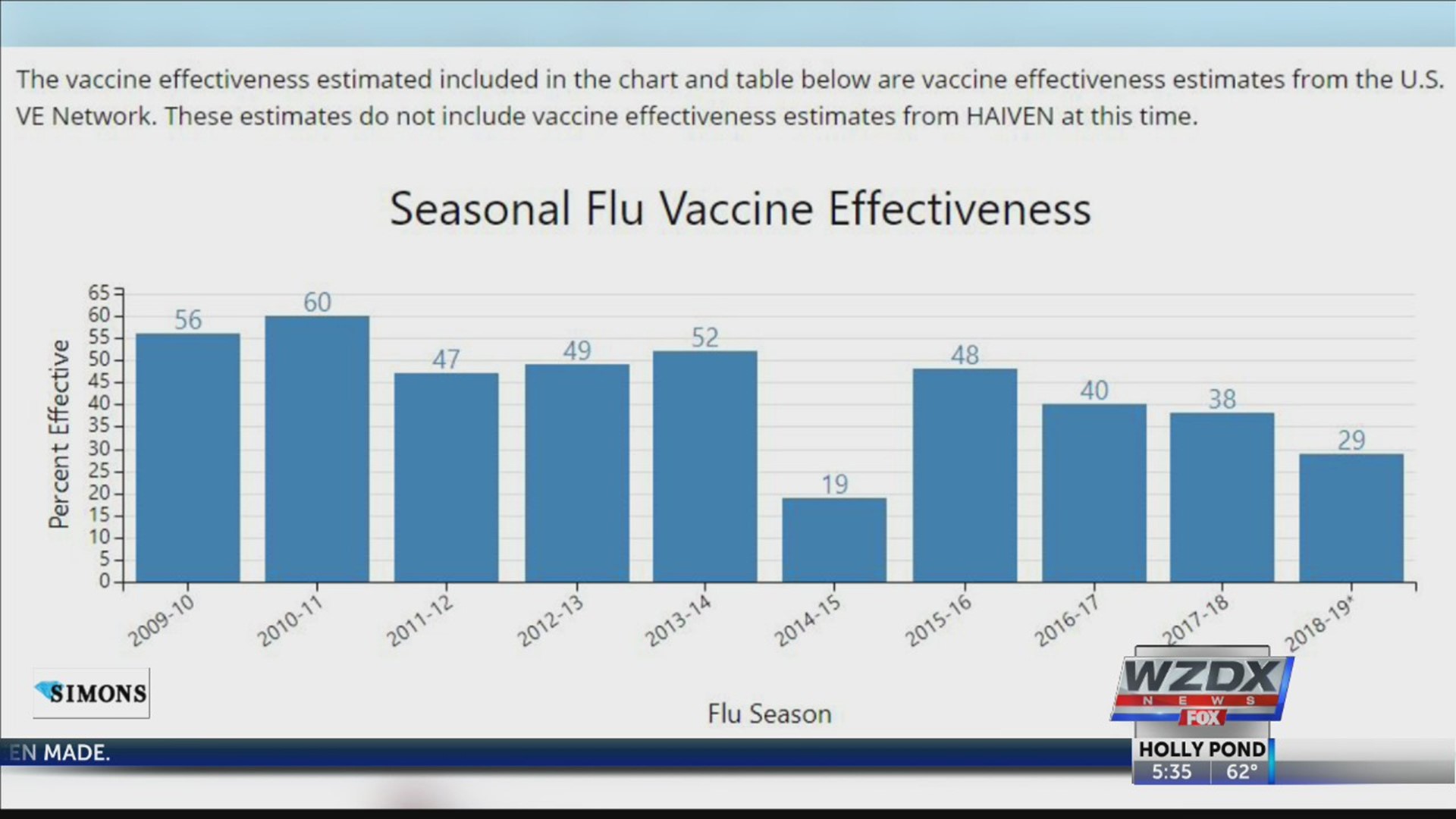 Every year the same question surfaces. Is the flu shot really effective? We found that the Center for Disease Control and Prevention has the answer.

According to the CDC, there are a few different funded agencies that study specific parts of the flu vaccine. The results help the CDC determine how effective the vaccine is that season.

VE in older adults is important to know because this age group has the highest hospitalization rates compared to other age groups. Also, adults who are hospitalized may have more underlying conditions and be more frail than older adults enrolled in the Flu VE Network.

In addition to VE data, HAIVEN also provides insight into severe influenza outcomes, such as length of hospital stay and need for intensive care.

HAIVEN uses a test-negative observational study design similar to the US Flu VE Network and collects data at participating hospitals.

The U.S. Flu Vaccine Effectiveness (VE) network is designed to provide estimates of clinical effectiveness of licensed vaccines by age group and by influenza type and subtype.

The network consists of five study sites spread across the United States, including sites in the following states:

Enrollment in the annual study to measure VE begins after laboratory-confirmed influenza cases are reported in local surveillance for two consecutive weeks and continues for the rest of flu season.

Vaccination status is defined as receipt of at least one dose of the current season’s vaccine according to medical records, immunization registries, and or/self-report.

In 2019, the CDC estimated the vaccine was about 29 percent effective, which has dropped more than 30 percent since 2011.

So with all three of the above sources, the CDC is able to determine how effective the shot is. To put it simply, the numbers you see are scientifically factual. However, they do not represent the entire country, only the states that are surveyed.