How do you celebrate World Emoji Day?

Amazon’s data collection practices are under scrutiny, McDonald’s challenges Uber Eats, and World Emoji Day has something for everyone. It’s t... 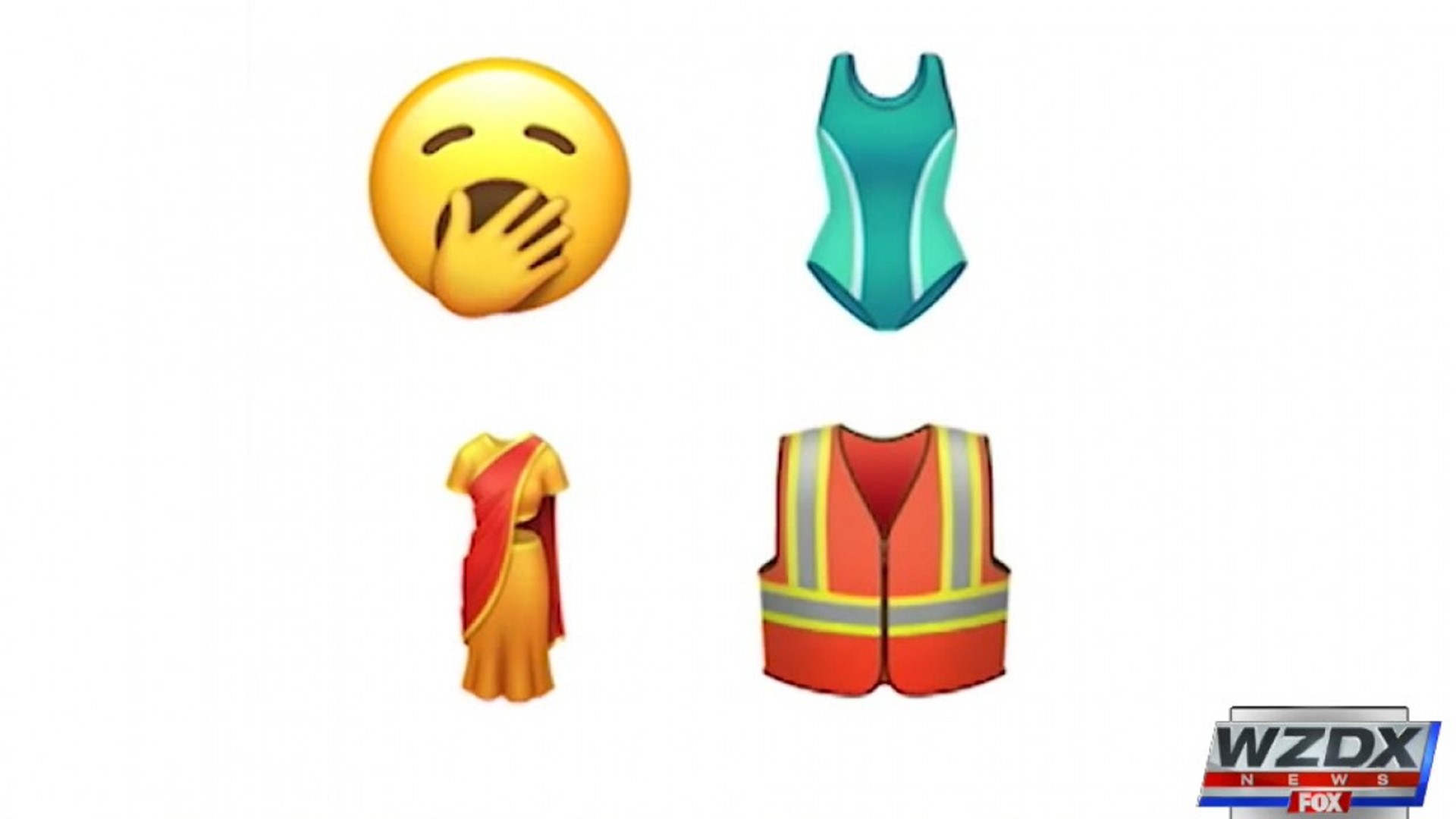 European regulators are investigating Amazon. They’re looking at whether Amazon’s use of other merchants’ data breaches EU rules. The investigation will focus on Amazon’s standard agreements with Marketplace Sellers and whether the company uses their data unfairly. Amazon says it will cooperate in the investigation.

McDonald’s is partnering with Doordash in a major blow to Uber Eats. Doordash will start delivering orders from about 200 McDonald’s restaurants in Houston later this month. The partnership could expand nationally later this year. Until now, Uber Eats has been McDonald’s only delivery partner.

Apple released new emojis to celebrate World Emoji Day. New icons include a walking cane, a wheelchair, a hearing aid, a new smiley face and a yawn. Other emojis show same-sex and interracial couples, food options like waffles and garlic, and animals like the sloth and skunk.