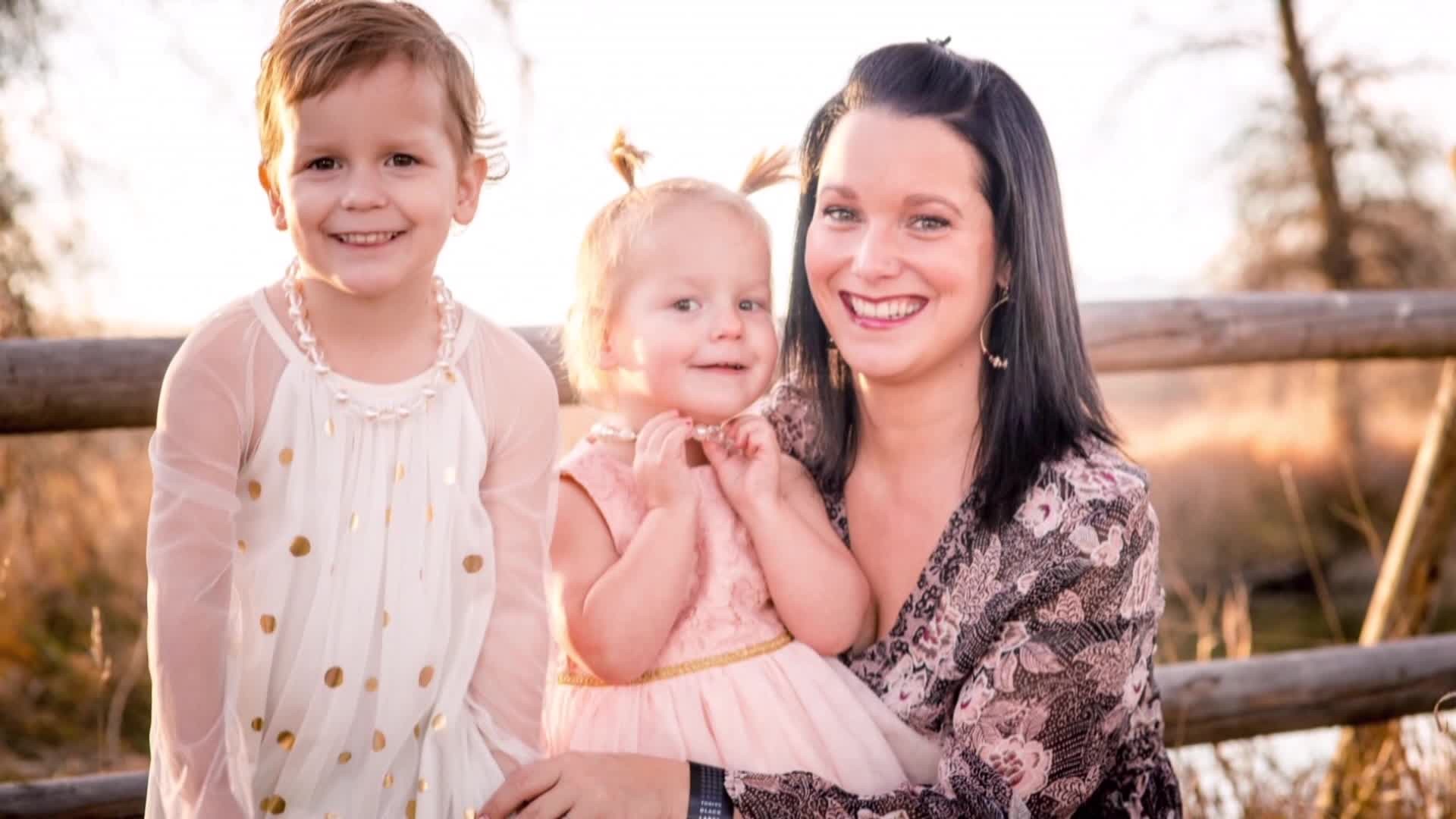 COLORADO, USA (KUSA) – For the victims of some of the worst crimes and mass shootings in the country, the pain doesn’t stop after the case is closed.

Conspiracy theories, disinformation and threats made against the families of the victims run rampant online.

That’s what the family of Shanann Watts said happened to them after her murder.

“There have been a number of instances of people reaching out to them threatening them anonymously,” said Steven Lambert, an attorney with Grant & Hoffman law firm who represents the family of Shanann Watts. “They say, ‘Oh, Chris really wasn’t the killer. It was X.’ Or his original confession was the real confession and Shanann did have a hand in this, or some sort of conspiracy going on. That kind of stuff bothers them a lot.”

The family of Shanann Watts was thrust into the public spotlight when Chris Watts killed his wife and two daughters. A year and a half later, lawyers said Shanann Watts’ family still faces threats and conspiracy theories targeting them online.

They’ve turned to an organization called the HONR Network for help.

“We’ve got roughly [300-400] volunteers active at any given time. We create kind of a mass flagging circle,” said Alexandrea Merrell, a board member with the HONR Network. “Just flagging something once or twice doesn’t do anything and you can only flag once on your account. What Lenny created was kind of a group of volunteers that would alert each other when something defamatory was posted and they would share the link and flag en masse.”

HONR Network was created by Lenny Pozner, the father of one of the victims of the Sandy Hook shooting. The organization said it uses a network of volunteers to flag defamatory posts online to catch the attention of social media companies and scrub online harassment from the internet.

“The HONR Network has been immensely and immeasurably helpful when it comes to online bullying and harassment,” said Lambert. “They not only just assist them in getting some of this material removed from online, but also in healing.”

HONR Network said they worked with victims of the Aurora theater shooting to combat conspiracy theories and disinformation online as well. They also work with victims of online bullying who haven’t been a part of high profile crimes.

If you’d like to volunteer with the HONR Network, you can find more information here.

For more information on the Watts case, click here.