One woman was allegedly sexually assaulted in the parking lot at the Chapman Mountain Nature Preserve on Oct. 24, around 1:30 p.m. After many Facebook posts by ... 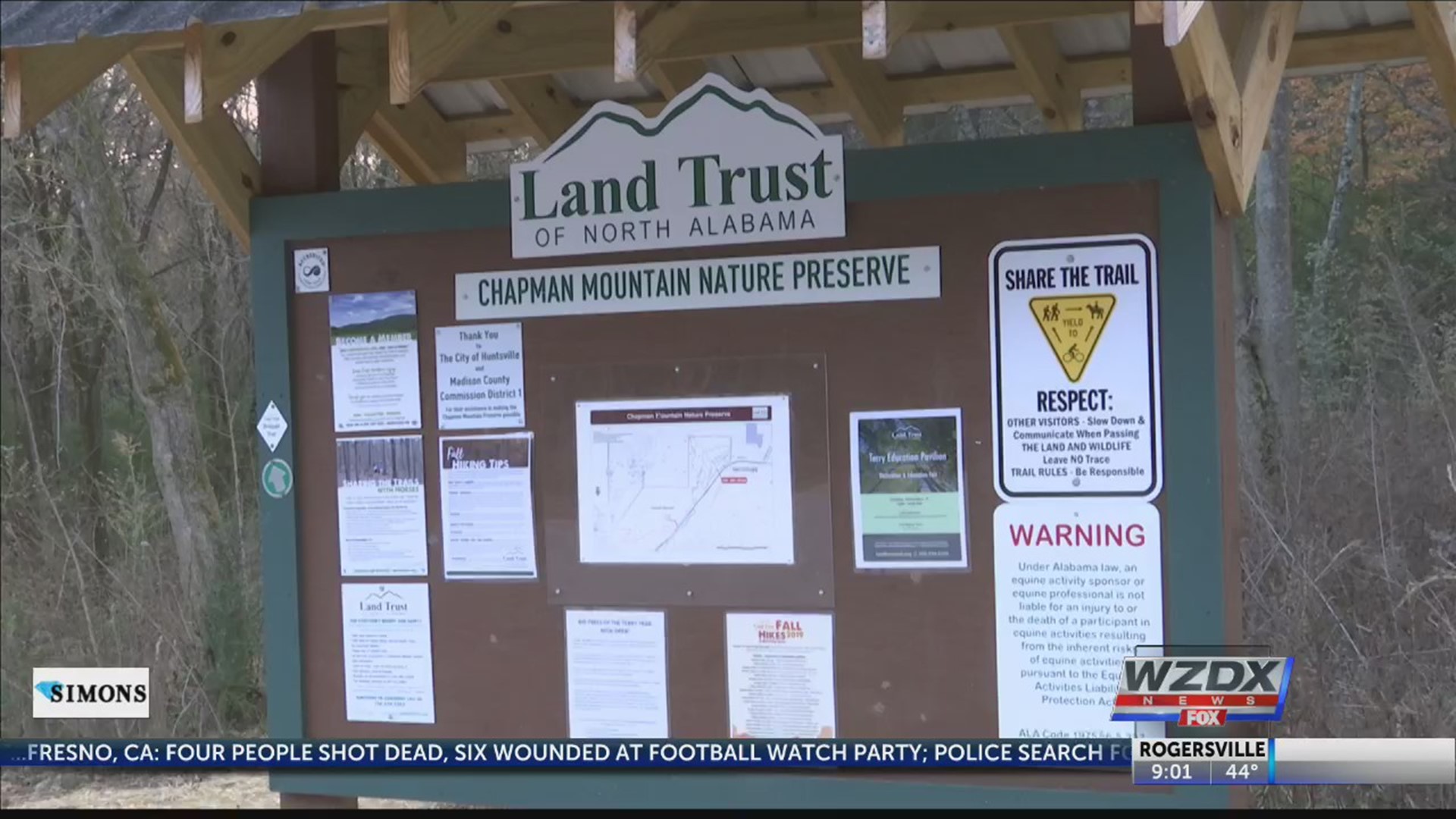 One woman was allegedly sexually assaulted in the parking lot at the Chapman Mountain Nature Preserve on Oct. 24, around 1:30 p.m. After many Facebook posts by hikers warning about the assault, the Land Trust of North Alabama confirmed it today.

In a Facebook post, they said “It is awful that this happened in our community, and we certainly hope it never happens again. Please be aware of your surroundings and never hike alone.”

Local hiker Catherine Eade said, “As soon as I read it, I kind of locked it into my brain about like, oh, maybe for a while I shouldn’t be by myself anymore.”

When going for a hike, let people know what trails you’ll be on, and be aware of what’s around you.

“Usually, I actually share my location with either a family member or my boyfriend so that it’s like constantly updating and they can look at it,” said Eade.

Even once you’re off of the trail, keep your eyes open.

“Be paranoid, even it it makes you kind of seem like a jerk. Just be paranoid because it’s all, you know, it’s better to be a little bit of a jerk than to be a victim,” said Eade.

The Land Trust of North Alabama says they are working with police to make their preserves as safe as possible.

Huntsville Police say they are investigating the case. They found no physical evidence at the scene, but went over the area to swab for any traces of DNA. The woman was sent to Crisis Services for a sexual assault exam.

Officers are periodically patrolling that area. 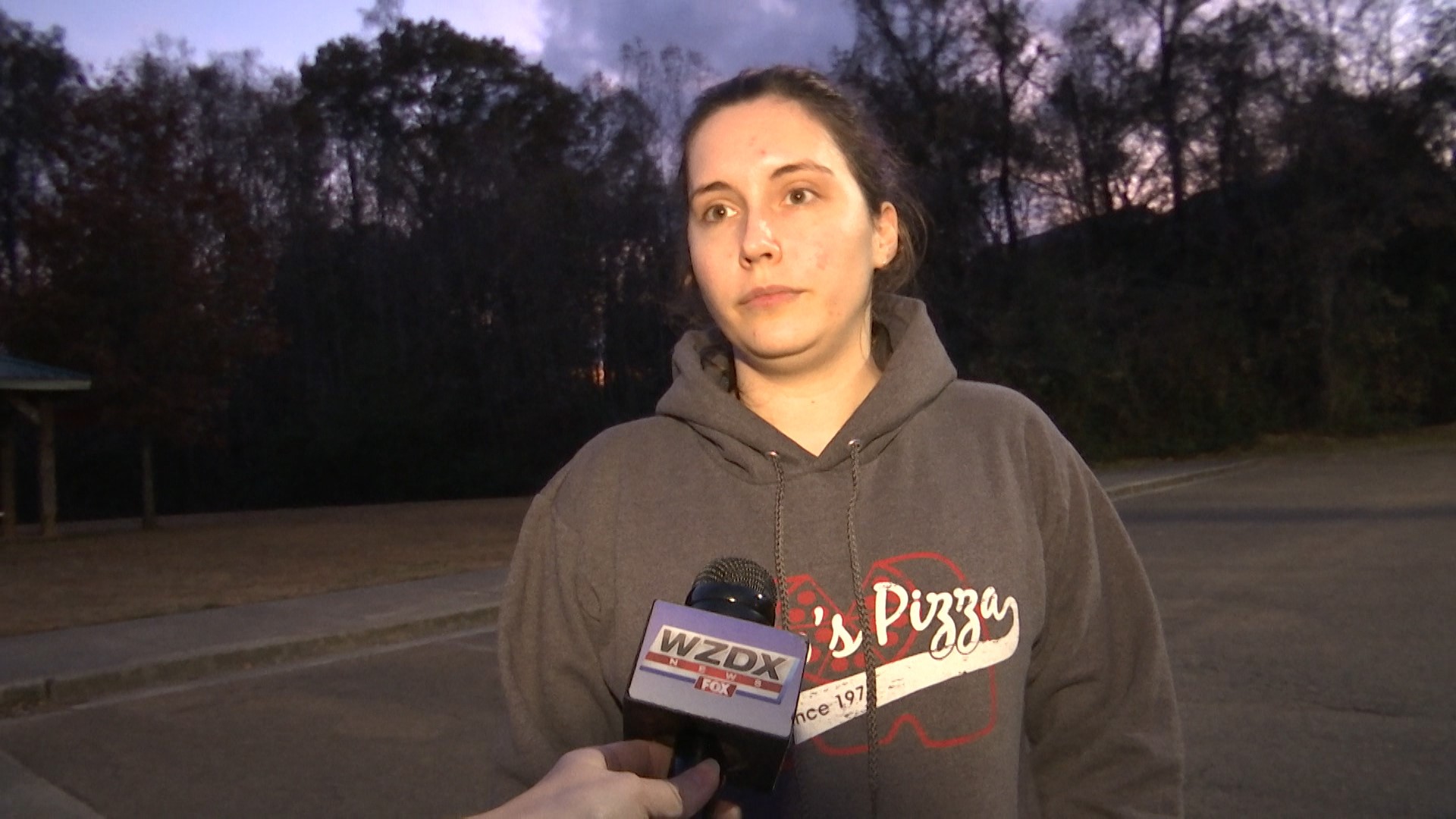