Help to be offered to first responders at Elkmont murders

The Elkmont murders are being called the most tragic incident in the county’s history. 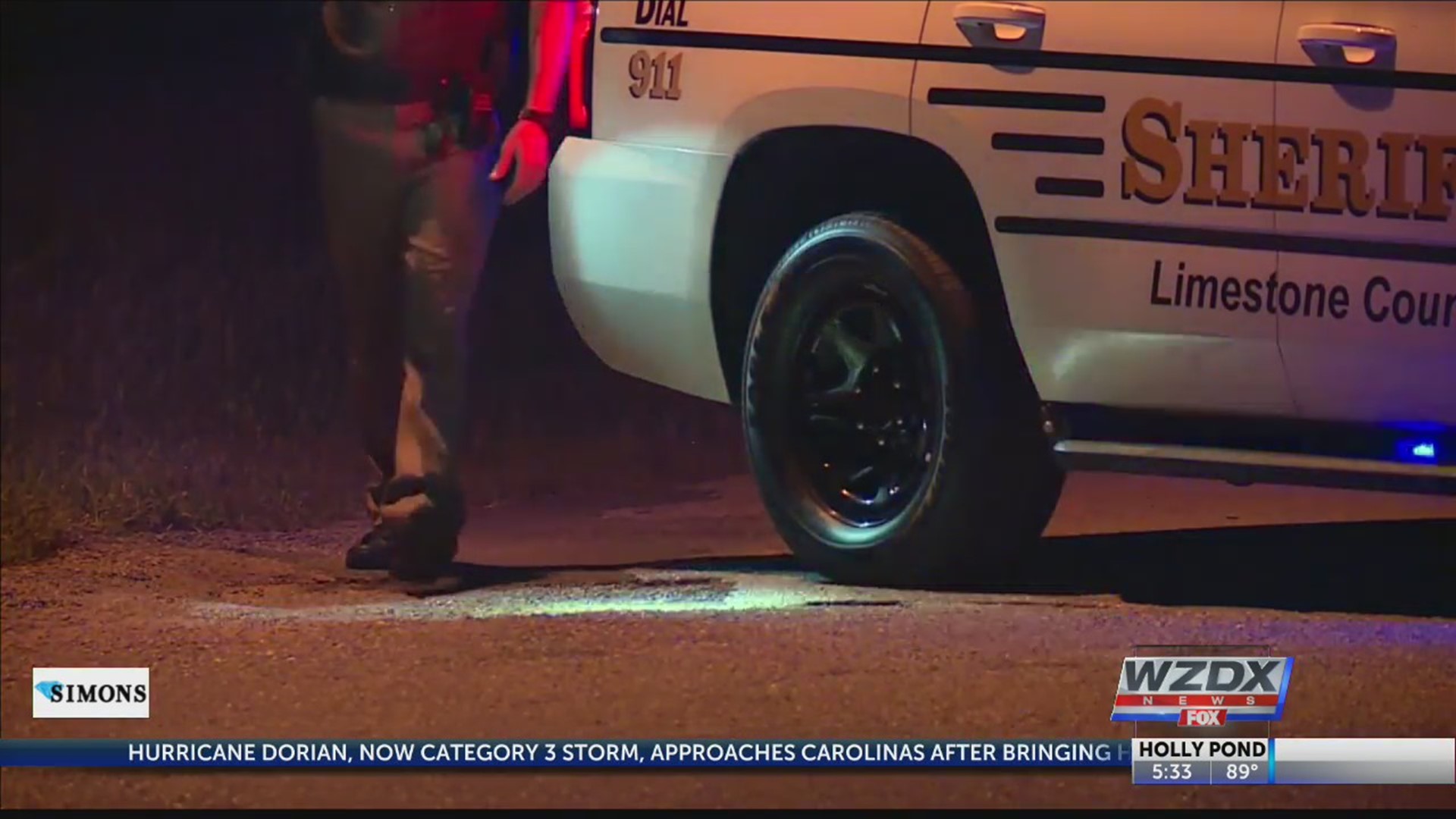 A session to help first responders who were on the scene of the Elkmont murders is being set up.

The Athens Limestone County 911 Center director says they’re trying to get that done some time this week. The murders are being called the most tragic incident in the county’s history.

The executive director with United Way in the county says it’s important for first responders to do what she calls critical instance stress de-briefings after a tragic event.

“Even though they’re highly trained you’re still very unprepared for some of the things that you’ll have to face,” said Kaye Young McFarlen, executive director of United Way of Athens and Limestone County. “So it’s good to talk amongst your peers about coping mechanisms, resiliency.”

Emergency agencies from around the county responded to Ridge Road in Monday night.