Find out if your fave celebrities will be participating in the mental health event. 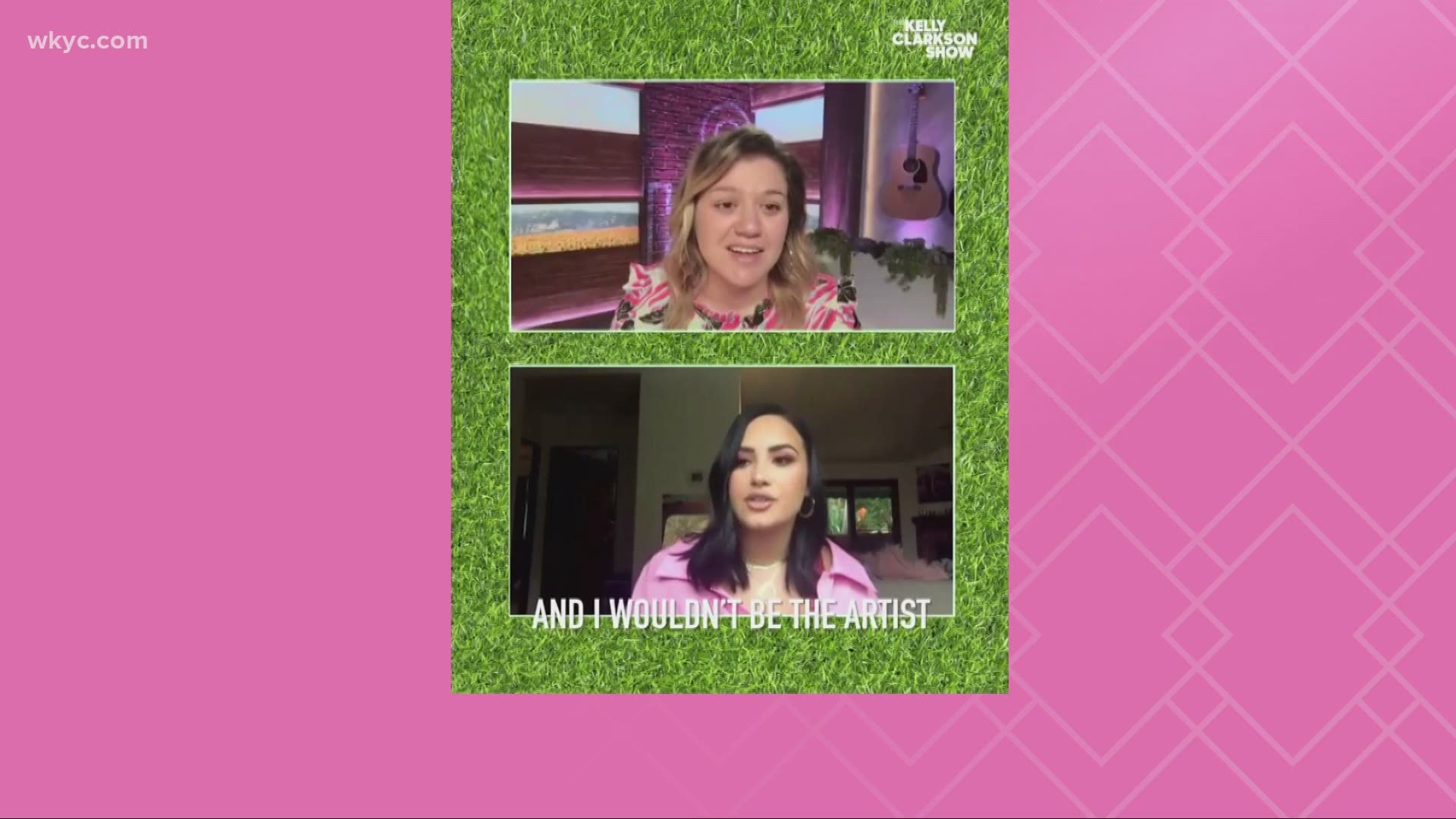 WASHINGTON D.C., DC — Celebrities are joining forces to support Americans and their mental health this month amid the ongoing Coronavirus (COVID-19) pandemic.

The National Alliance on Mental Illness (NAMI) has partnered with nearly four-dozen celebs- as well as WETA-TV- to promote mental health awareness, especially in young children.

The event, which will occur on July 14 from 11:00 a.m. to 12:00 p.m. eastern at WellBeings.org, is free, and all are encouraged to join in and take place in one of the largest gatherings of mental health advocates in the United States.

The panel-led discussion "will present powerful stories from young people and notable personalities, remarks from a roster of celebrities, special performances, exclusive campaign content, and a panel discussion" according to a press release for the event.

The full list of participants in the virtual town hall includes: