The 4th of July, how to approach this weekend in a safe manner 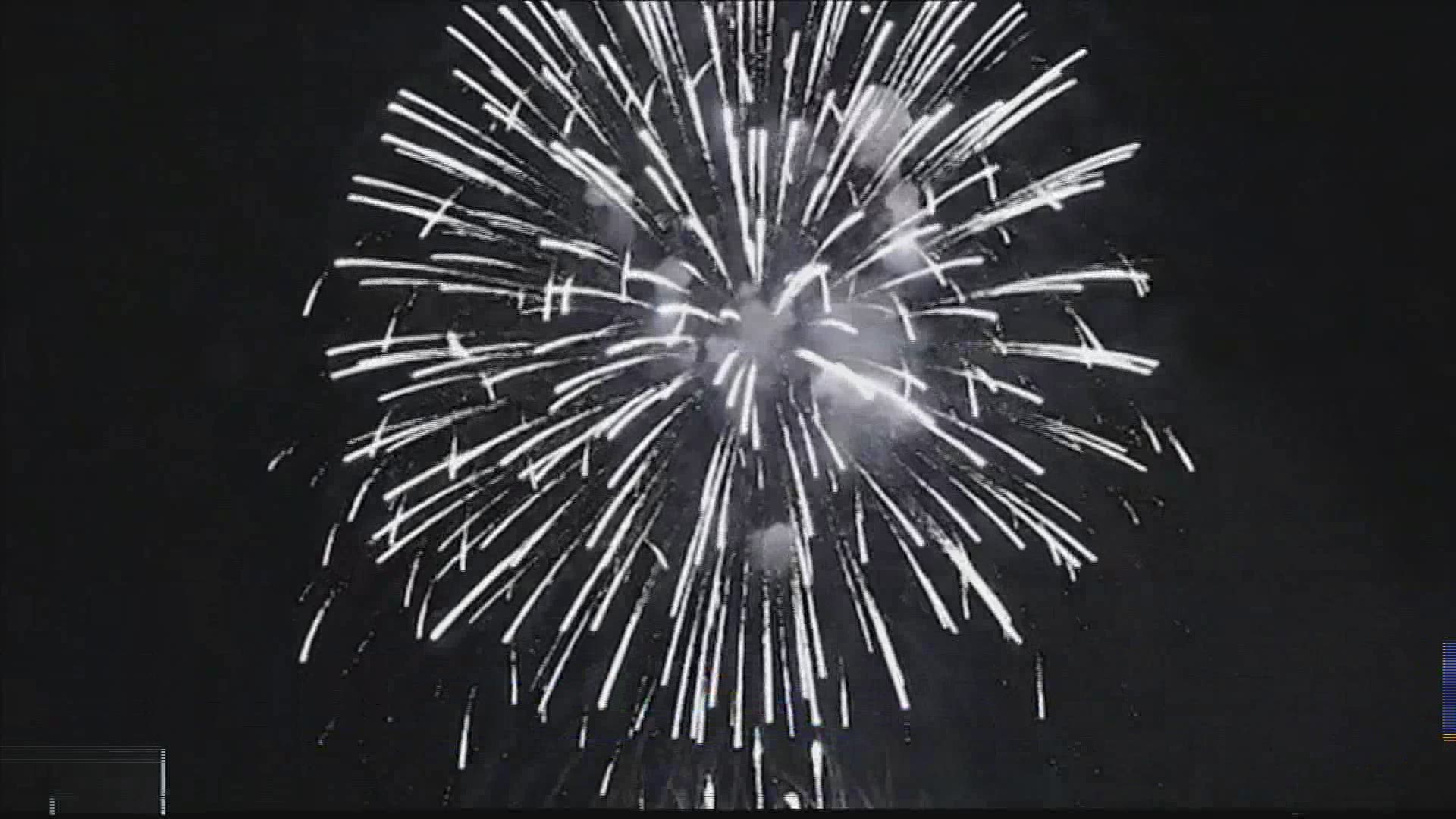 The move fueling new concerns about the dangers of at-home fireworks.

"We saw upwards of 10,000 reports last year from emergency rooms nationwide, we had 12 deaths last year."

And the Consumer Products Safety Commission fears those numbers could be higher, as many will opt to host their own backyard display.

In 2019, sparklers were the number one cause of fireworks injuries and half of those were in children under the age of five.

"We repeatedly were astounded by how quickly these chemical reactions could get way past you."

The sales of consumer fireworks skyrocketed this year nationwide.

The CPSC saying the need for safety is greater than ever, partnering with a bomb squad to demonstrate the potential dangers.

Revelers are advised to take extra steps as a precaution.

"Supervise the kids closely. Light things one at a time. That's a huge one, keep a bucket of water handy."

"And certainly alcohol and fireworks do not mix."

The agency added, never attempt to re-light malfunctioning or damaged fireworks and warn your kids to, of course, not aim or throw them at anyone.

And one final tip for a safe holiday weekend.

Douse used fireworks with water before throwing them in the trash.

RELATED: Infectious disease specialist says people need to do more to stop the spread of COVID-19

RELATED: Parents concerned about sending children back to school