Supply may be limited when it comes to the COVID-19 vaccine, but demand is not. Increasing the number of vaccination sites may fix this problem. 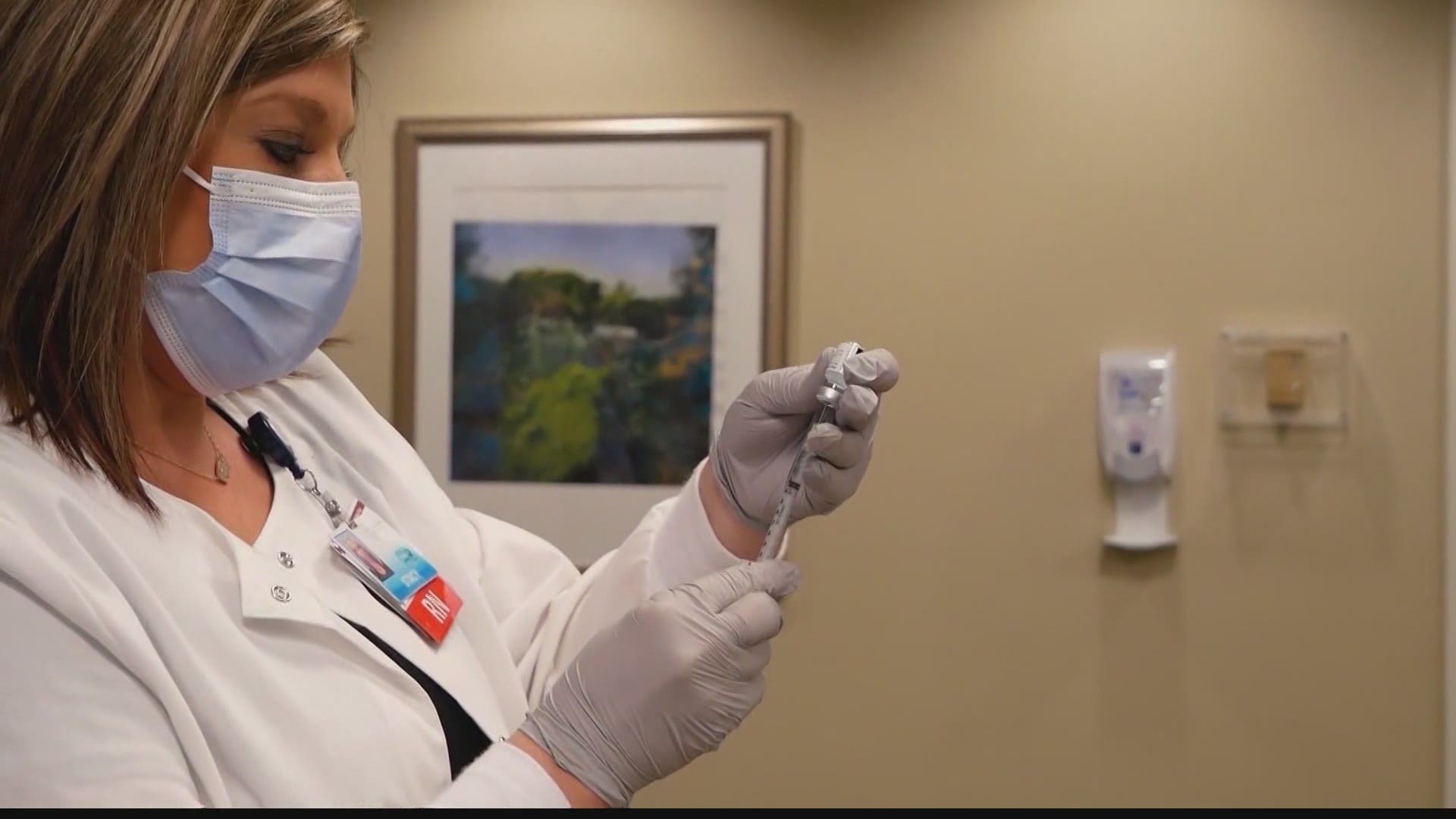 HUNTSVILLE, Ala. — The estimated number of vaccines given out by local vaccination sites may seem like a productive number, until you hear just how many people are waiting in line to receive theirs.

It's not only the supply that it is making it hard to vaccinate everyone, but the fact that anyone who gets one, must also get a second dose.

"A two-dose vaccine complicates things, if you assume we got 400,000 people in Madison County, and let's say, hopefully 75% of those want a vaccine, that's 300,000 people, and that's 600,000 shots we've got to administer in order to get this county vaccinated," said Spillers.

The ultimate goal is herd immunity, but it may take a while to achieve that goal.

RELATED: Those ages 75 and older can now receive COVID vaccine at the Morgan County Health Department

Spillers says the best way of getting more people vaccinated is to increase the number of vaccination sites, and is in the process of doing so, so that people can be better protected from the virus.

"Here in Madison county, and Huntsville, we're running three clinics right now, we're running one we just opened yesterday at the JC Building at John Hunt Park, we're opening the one we had at the Dowdle Center and we're also doing them in our employee health area," said Spillers.