PTSD and Fourth of July fireworks

"The smallest and lightest sound can tip them off," said ShaShelia King, Turning Point Clinical Therapist. 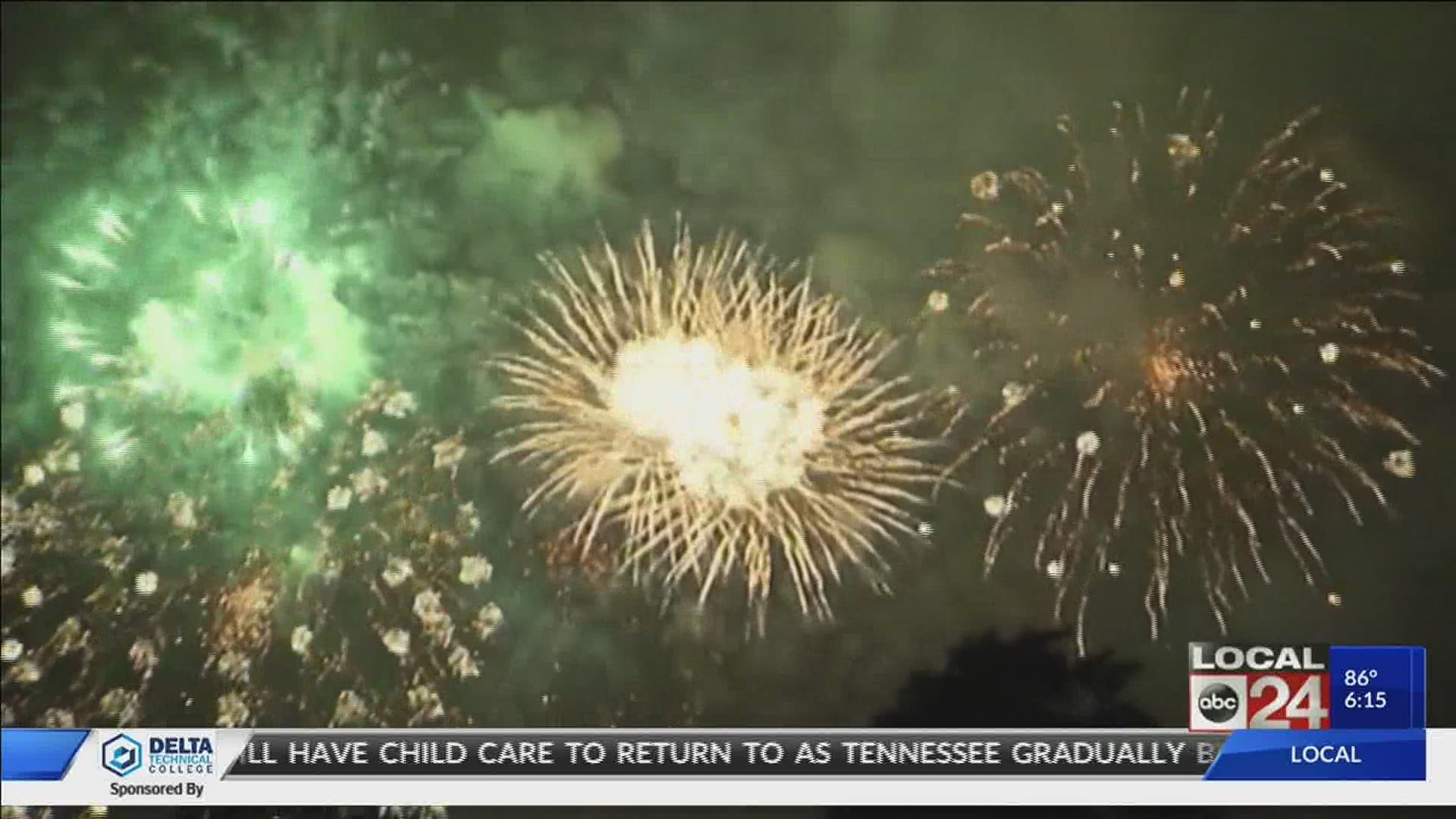 MEMPHIS, Tenn — We are just days away from the Fourth of July holiday. As part of the celebration's traditions, we always see fireworks.

This year is no different, but before you set off your display, Local 24 News Reporter, Brittani Moncrease, is reminding us to keep those suffering from PTSD in mind.

On Nextdoor, Local 24 News Reporter, Brittani Moncrease, received comments about fireworks for the Fourth of July. Many say they have been seeing fireworks for weeks now ahead of the holiday. While some enjoy the holiday, we thought it was important to also keep in mind our neighbors who battle PTSD specifically veterans.

"I served 10 years in the military and I do struggle with PTSD actually CPTSD," said ShaShelia King, Turning point Clinical Therapist.

"There are levels to post traumatic stress disorder," said King.

She goes through multiple overwhelming experiences based on past trauma. Now, she fights that inner battle with an outer defense. King is a clinical therapist at Turning Point in Southaven, Mississippi.

"I get great solace. I feel like I'm giving back in so many ways...Those veterans appreciate knowing that you understand not only because you've studied it, but because you've experienced it," said King.

She know that this time of year, the July 4th holiday, fireworks can be a trigger.

"The smallest and lightest sound can tip them off. Someone coming from behind them or coming from the side of them can trigger them," said King. "Specifically veterans who have been in combat, it reminds them of the sounds they heard when they were on the battlefield. A lot of them will get very very explosive. Some of them will recluse, but a lot will get explosive behind it."

There is a way to help bring ease.

RELATED: A few simple ways to stay safe on the Fourth of July from water safety to fireworks

RELATED: A fireworks alternative and experiment for the kids

RELATED: Fireworks complaints soar in Memphis, Shelby County ahead of Fourth of July

She said you can also remove yourself from the area.

"Getting headphones or black curtains, so you don't see the fireworks or things of that nature. Being proactive prior to the holiday is key," said King.

It is the key to courtesy and inner peace. King also said that since the pandemic, the number of veterans at the treatment center has increased. Many are not only struggling with PTSD, but also substance abuse.

RELATED: How a horse – and bows and arrows – are helping local veterans suffering from PTSD