When will Dollywood reopen after coronavirus pandemic?

While officials haven't released a date yet, a spokesperson told 10News they are talking about it and making plans. 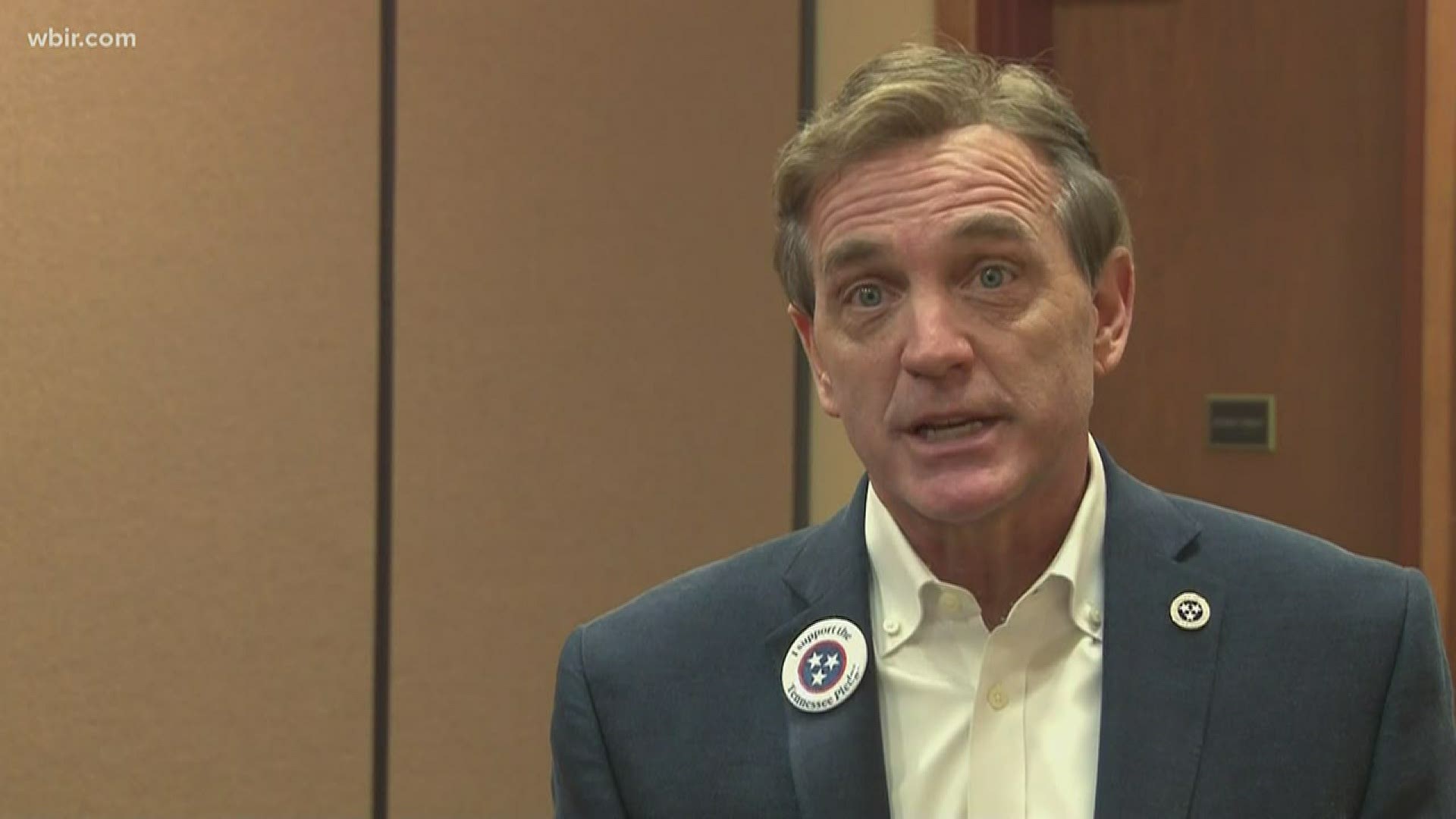 PIGEON FORGE, Tenn. — One of the country's most popular amusement parks was not immune to the coronavirus pandemic.

Dollywood, originally scheduled to hold its 2020 grand opening on March 14, delayed the date to keep customers and workers safe.

They told us then that they hoped to reschedule the opening for May.

While officials haven't released a date yet, a spokesperson told 10News they are talking about it and making plans.

On Friday, Gov. Lee announced large attractions such as amusement parks, water parks, and more can begin reopening on Friday, May 22 in 89 counties across Tennessee.

RELATED: Great Smoky Mountains will start reopening in phases May 9

RELATED: Small recreation businesses, like mini-golf & bowling alleys, can now reopen in most of TN

RELATED: Most of Pigeon Forge plans to open for business on May 1

A Dollywood spokesperson said they are excited about the decision and are making plans for an announcement soon.

Once a decision is made, they will notify season pass holders first, then the general public.

In a video from Dolly Parton sent to season pass holders, she said when the time is right, and they can be sure that they can keep visitors and staff safe, "we'll all be together again in the beautiful Great Smoky Mountains."

She told everyone to follow safeguards so they can be happy and healthy when we see you again.

"Brighter days are ahead! Keep your spirits up and stay safe," she concluded.

The Pigeon Forge Chamber posted a video on its Facebook page saying they'd heard Dollywood would reopen on June 1, but that information is not confirmed.

The chamber said most businesses would reopen on May 1 with safeguards in place, and that theater would reopen May 9.

The nearby Great Smoky Mountains National Park is also closed to the public, but officials said they are working on a phased reopening plan and will announce those details soon.

RELATED: 'There's always somebody there for you': Dolly Parton offers words of encouragement, eases worries

RELATED: "I believe God is in this" Dolly Parton shares message of faith during coronavirus