The first socially-distant concert will take place in Arkansas this Friday. 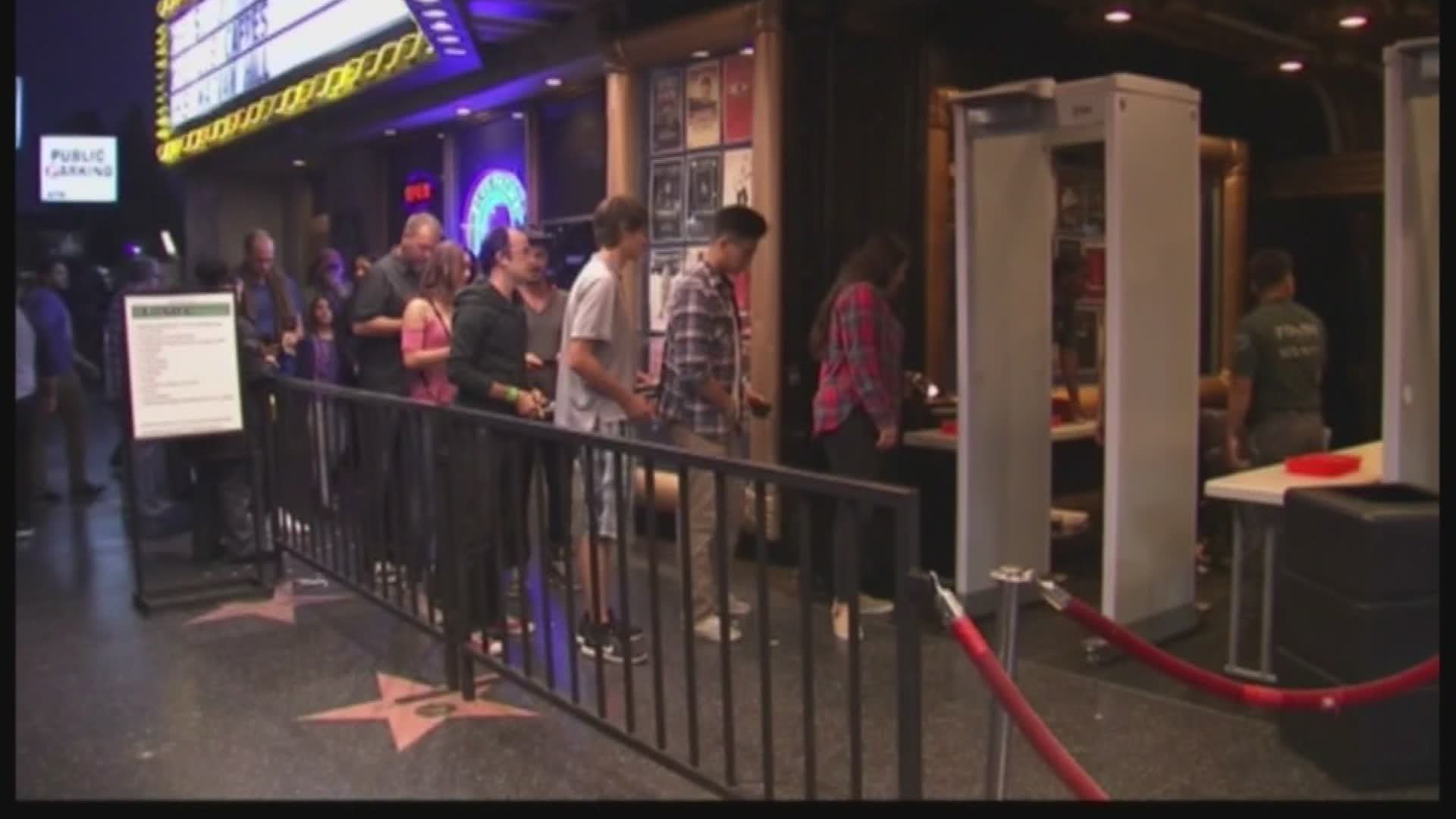 Don't expect to be knocking shoulders with other fans or crowd surfing anytime soon.

Less than 250 people will be allowed to partake in the first-ever socially-distant concert in the United States.

Live Nation is hosting the show and the restrictions are stringent.

As fans enter the Arkansas venue, they'll be required to wear a face mask and have their temperature taken

Tickets can only be purchased in "fan pods" of 2 to 12 seat clusters.

The venue normally holds over a thousand people, but is cutting capacity by 80%.

Fog sprayers will sanitize the venue. Bathrooms will be limited to 10 at a time.

Larger venues might be able to pull it off with higher ticket prices.

But what about the independent concert halls?

Over 1,000 have come together to form the National Independent Venue Association in order to lobby funds from the federal government.

They told Fox Business that 90% of them will not be able to reopen if forced to remain closed for six months or more.

"And we're the first to close. We'll be the last to open. And we need to find a way to hang on long enough to be able to serve the public again."

But maybe you'll feel safer watching a concert from the comfort of your car?.

Last month, Denmark had their first concert at a drive-in movie theater.

And over the weekend a Seattle rapper hosted a drive-in show from a parking lot. They had no amplifier and instead gave cars wireless headphones to listen to the show.

Despite all the changes, fans remain optimistic.

Live Nation says 90% of ticket holders have chosen to keep their tickets instead of ask for a refund because they believe the shows will go on.