Playgrounds are closed, but parks remain open across West Michigan

Popular parks are packed, people urged to spread out. 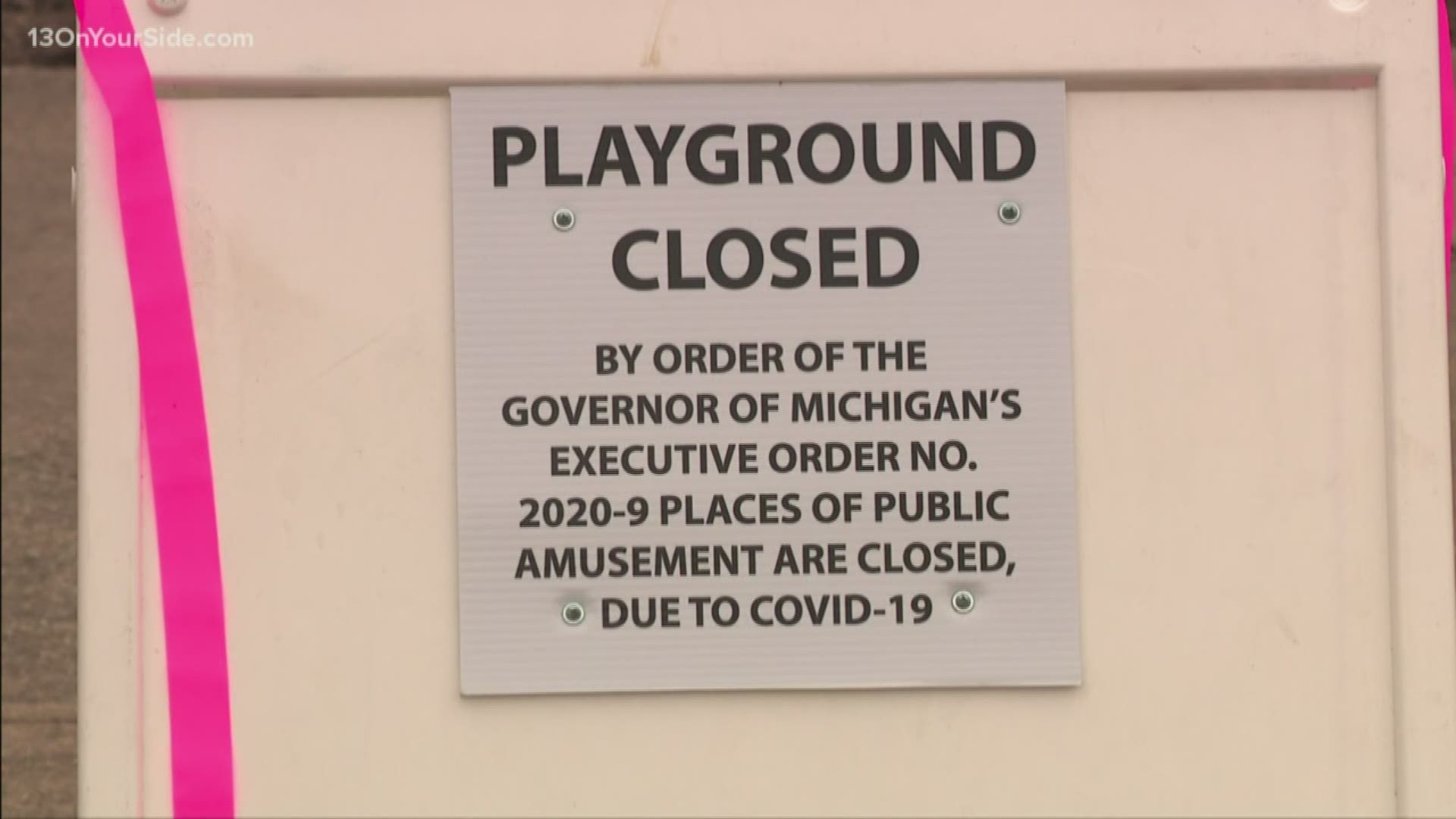 GRAND RAPIDS, Mich. — Under the Governor’s executive order, you may engage in outdoor activity, like running, walking, and cycling. However, that’s still while remaining six feet apart from others.

West Michigan parks remain open during this time, but with some new guidelines.

“With minimal other things to do,” said Jessica VanGinhoven with Ottawa County Parks, “people are opting outside, which we love to see.”

VanGinhoven said their parks are seeing more visitors than normal this time of year. That’s concerning in some of the more popular parks, like Rosy Mound and Grand Ravines. She urges people to find a new park, maybe a different one than they are used to visiting.

Credit: 13 OYS
A sign outside Eastmanville Bayou - urging people to spread out.

“Please do not congregate,” said VanGinhoven, “We know that’s tough especially at dog parks where that feels really natural. But we can’t have that happen, or we’ll have to explore what the next step would be.”

One of the more difficult places to remain social distant is at lakeshore parks, where there is often one two-way path leading to the water.

“That means there will be a lot of two-way traffic,” said VanGinhoven, “and that gets a little tight. So even though Lake Michigan is wonderful and beautiful, maybe checking out the woods instead.”

Cars packed the parking lot of Rosy Mound Thursday. Those we talked with said people are trying their best to adhere by social distancing.

“We ran into a big family that we know,” said Angie Lindamen, who was out walking with her family, “and without saying anything, we kept an unusually far distance.”

Kent County Parks has signs posted outside its parks urging people to maintain their distance. Groups must be ten or less people, and the playgrounds, bathrooms, and other rental facilities are closed.

“It is a little strange to try to keep six feet in between people,” said Katie Bunnell, who was out walking her dogs in Grand Rapids, “If I see someone walking on the sidewalk, kind of turning the other way so you don’t run into them.”

In-person parks programming have been suspended. However, many are moving programming online.

In Ottawa County, while the nature center remains closed, there is still online programming.

“Tonight you can catch a Woodcock Walk program online,” said VanGinhoven, “It’s all about a bird called a Woodcock, called the chicken of the woods, it’s a cute little thing.” 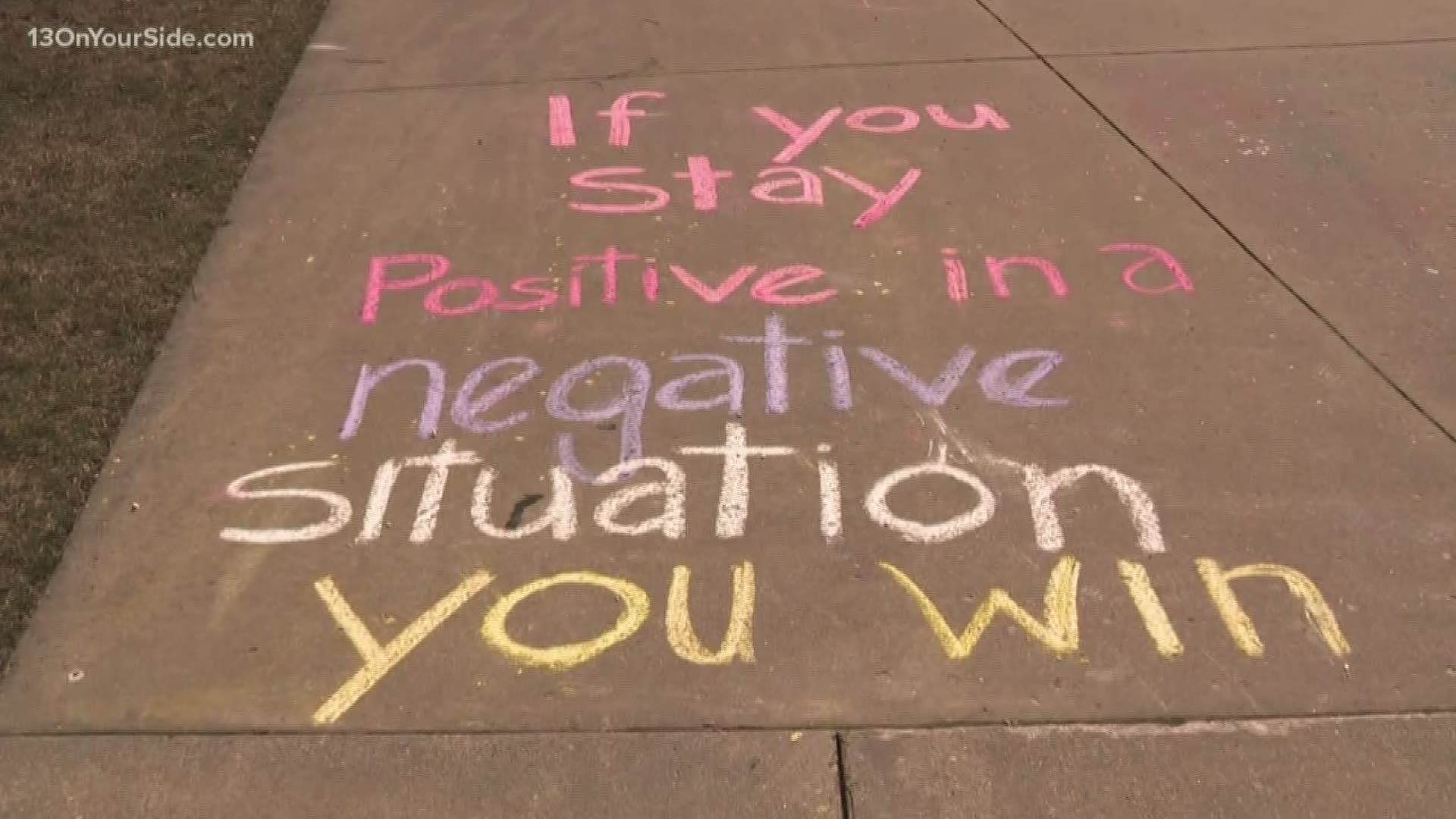 ►Make it easy to keep up to date with more stories like this. Download the 13 ON YOUR SIDE app now.