The 65th annual Roy LeBlanc Invitational Rodeo took place this month in Okmulgee, with a crowd of about 1,000 and some 200 cowboys competing.

OKMULGEE, Okla. — The oldest continuously held Black rodeo in the U.S. rode on in eastern Oklahoma despite months of uncertainty because of the coronavirus pandemic, though this year some cowboys wore face masks along with boots.

The 65th annual Roy LeBlanc Invitational Rodeo took place Aug. 7-8 in Okmulgee, about 90 miles (145 kilometers) east of Oklahoma City, with a crowd of about 1,000 and some 200 Black cowboys competing, according to co-owner Kenneth LeBlanc.

Most at the event wore masks and practiced social distancing, LeBlanc told The Associated Press

Many businesses and events in the state were shut down during spring in an effort to slow the spread of COVID-19, the disease caused by the virus, but began reopening in April. The Oklahoma State Department of Health on Saturday reported 47,798 confirmed coronavirus cases in the state and 657 deaths.

“Fans and cowboys were calling, asking if we were going to have it,” LeBlanc said. “The cowboys, they were looking for somewhere to go."

Cowboys came from as far away as North Carolina, Indiana and California, LeBlanc said. Fans from Nebraska and Arizona made the trek. 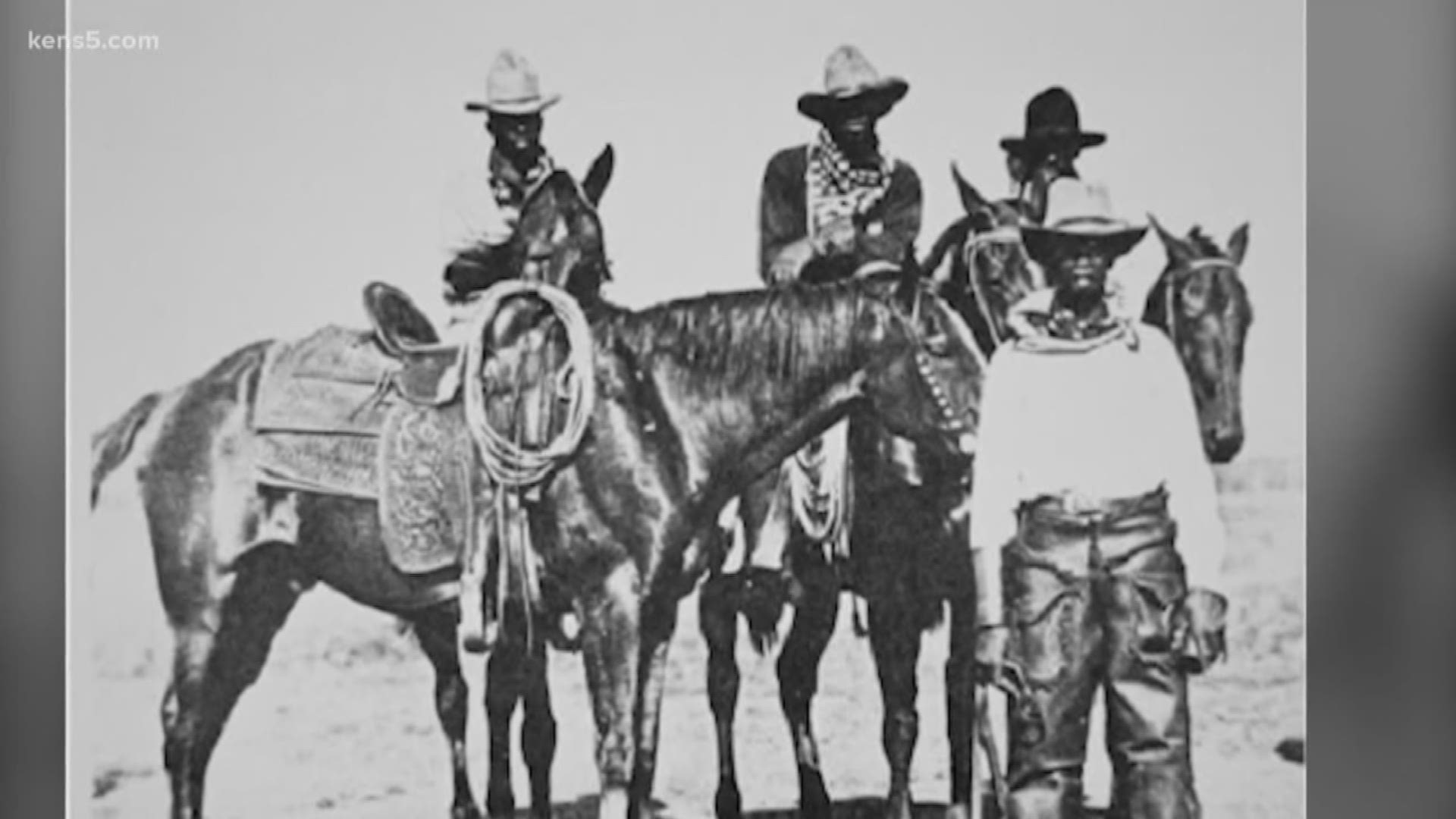 Steer wrestler Rodney Demery of Beggs near Okmulgee, said the crowd in the approximately 2,500 seat arena seemed smaller than before, but that most people wore masks as did he and the other competitors.

“Some people seemed a little leery of getting out and getting about with what’s going on,” with the coronavirus, said Demery, whose two sons also compete. “There's always that little thought in the back of your mind, but I think if you're going to get it, you're going to get it. I wasn't worried about getting it at the rodeo, you just say a prayer and go on."

RELATED: Pelosi calls on House to return for vote on banning changes at Postal Service

Demery said he and his sons didn't win money but it was good to be there because they “just want to rodeo.”

“Cowboys are like a family," Demery said, "there is a camaraderie and we take care of each other."

LeBlanc's father, grandfather and several friends founded the rodeo in 1956, Kenneth LeBlanc said. They made it an invitational for Black cowboys in an effort to set it apart from other rodeos and to attract sponsors.

“So many people got to where they wanted to see the Black cowboys we just kept it an invitational rodeo for Black cowboys,” LeBlanc said.

This year may have been different, but the rodeo went on.

“We paid expenses," LeBlanc said. "It was a success.” 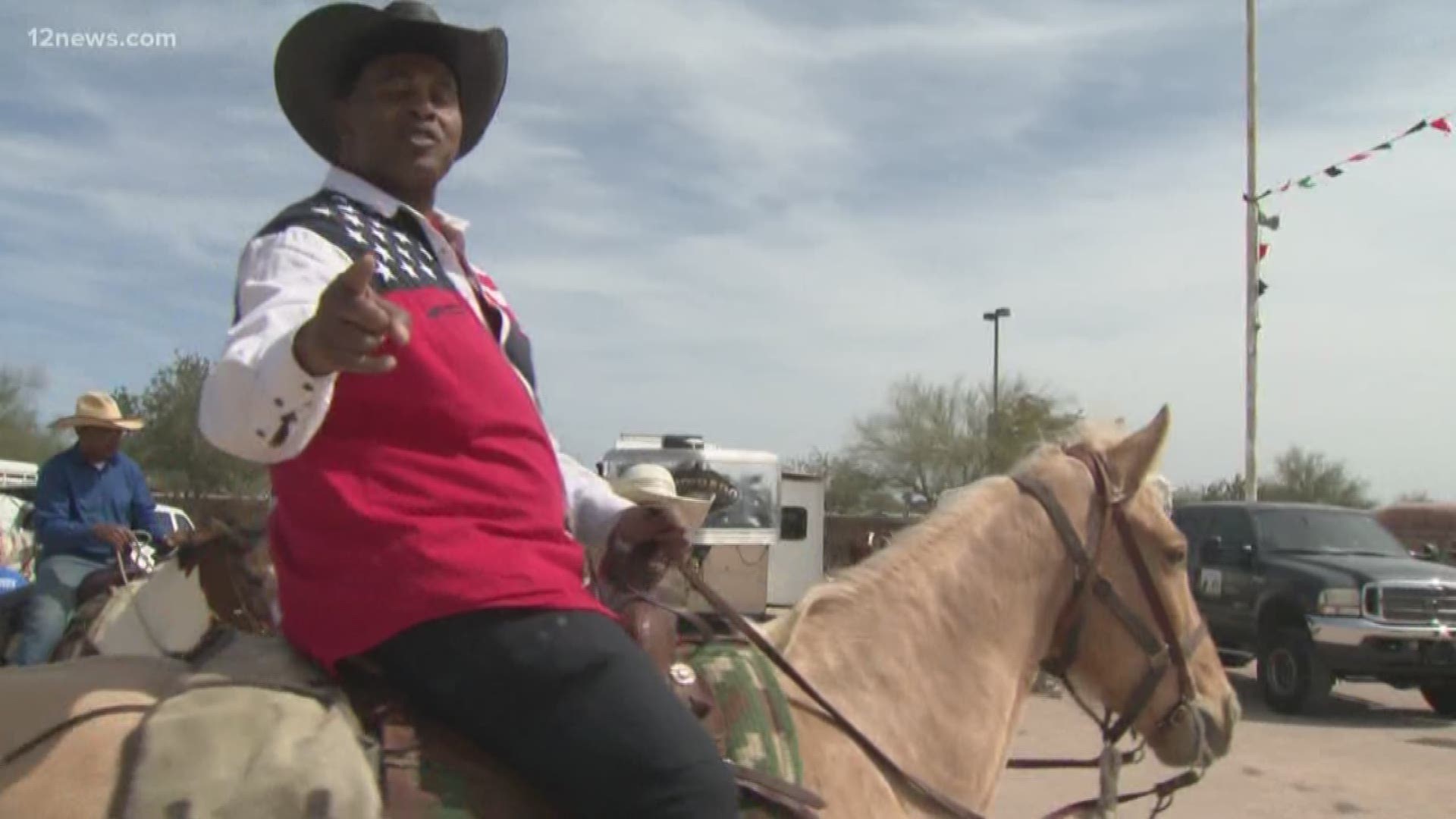