The mutated virus has been found in a dozen people and Health Minister Magnus Heunicke says 'we must knock down completely this virus variant.' 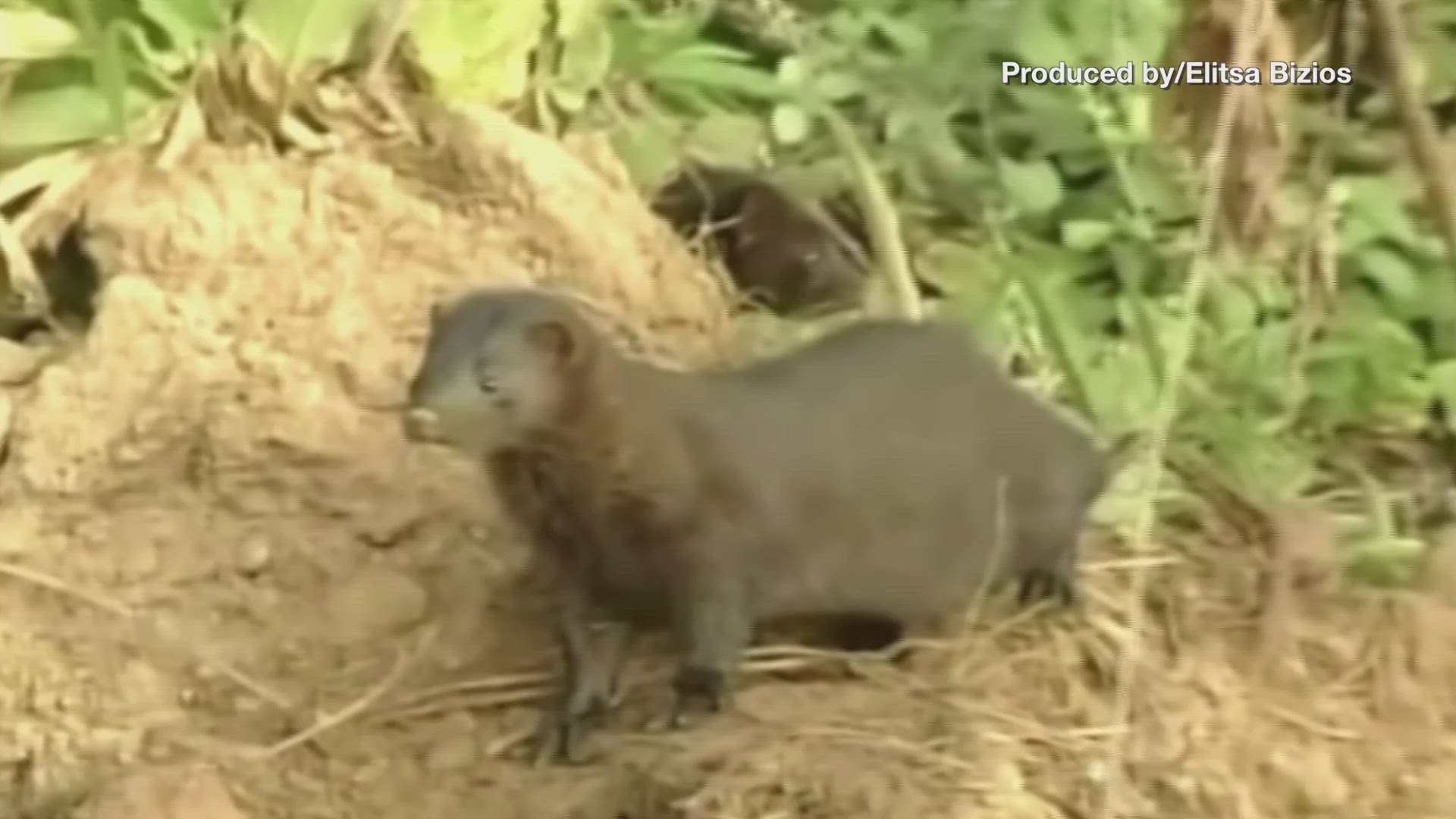 COPENHAGEN, Denmark — More than a quarter million Danes went into lockdown Friday in a northern region of the country where a mutated variation of the coronavirus has infected minks being farmed for their fur, leading to an order to kill millions of the animals.

Prime Minister Mette Frederiksen said the move was meant to contain the virus, and it came two days after the government ordered the cull of all 15 million minks bred at Denmark’s 1,139 mink farms.

The coronavirus evolves constantly and, to date, there is no evidence that any of the mutations pose an increased danger to people. But Danish authorities were not taking any chances.

In seven northern Denmark municipalities with some 280,000 residents sport and cultural activities have been suspended, public transportation has been stopped and regional borders have been closed. Only people with so-called “critical functions” such as police and health officials and different authorities are being permitted to cross municipal boundaries.

People in the region have been urged to to be tested. As of Saturday, restaurants must close, and school students from fifth grade and up will switch to remote learning Monday.

“We must knock down completely this virus variant,” Health Minister Magnus Heunicke said Thursday, adding that the mutated virus had been found in 12 people - 11 in northern Denmark and one in western Denmark.

Last month, Denmark started culling millions of minks in the north of the country after COVID-19 infections were reported among the stock there. Nationwide, at least 216 out of the 1,139 fur farms in Denmark have now been infected.

Kaare Moelbak of Statens Serum Institut, a government agency that maps the coronavirus in Denmark, said the virus variant was registered in August and September, and no mutations have been found since, so it was not known if it “still exists." The mutated virus was found in five mink farms, according to the government body.

Officials at the World Health Organization said each case needs to be evaluated to determine if any of the changes mean the virus behaves differently.

“We are a long, long way from making any determination of that kind,” said Mike Ryan, the WHO emergencies chief. He said that such mutations happen all the time in viruses.

“Right now the evidence that we have doesn’t suggest that this variant is in any way different in the way it behaves,” he said in Geneva.

Peter Ben Embarek, a WHO expert on food safety, said that initial studies on pigs, chickens and cattle "show that these species are not at all susceptible in the same way that mink are, for example. So even if these animals were infected, they would not be able to sustain and spread the disease in the same way.”

Britain on Friday said that people coming from Denmark must self-isolate for 14 days, adding the country to a list of countries it deems risky.

The Danish government said a mutation of the virus had been found in 12 people infected by minks, which farmers have been ordered to cull en masse, but experts said the significance of any variant strain and its effect on humans was unclear because it was yet to be studied.

Denmark, the world’s largest mink fur exporter, produces an estimated 17 million furs per year. Kopenhagen Fur, a cooperative of 1,500 Danish breeders, accounts for 40% of the global mink production. Most of its exports go to China and Hong Kong.

Danish fur farmers have said the cull may spell the end of the industry in the country.