Health officials say the Pfizer vaccine is 90% effective, and the Moderna vaccine is close to 95 % effective. However, distribution could be months away for many. 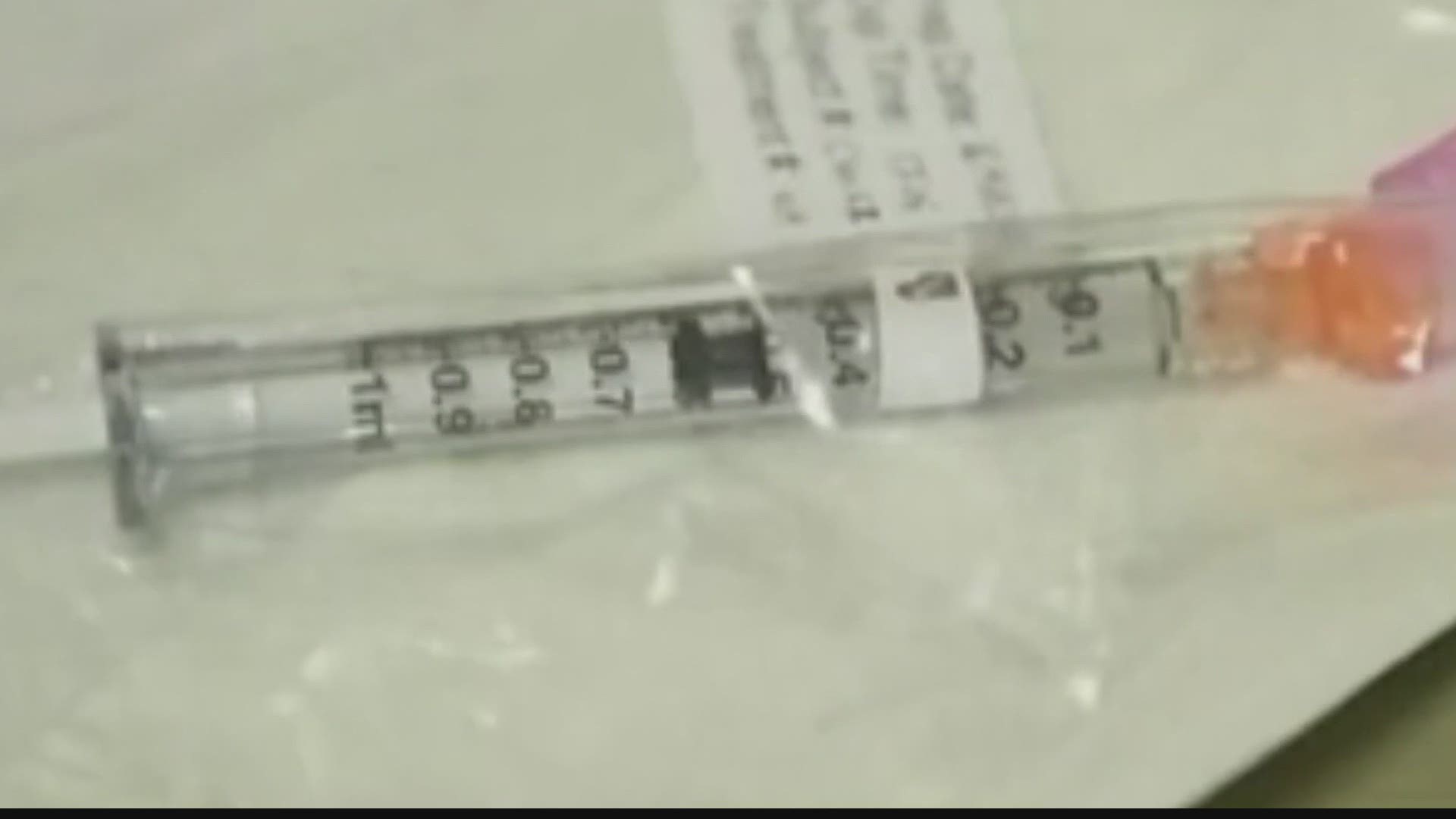 DECATUR, Ala. — Two vaccines for the coronavirus are in the works. However, Morgan County leaders still encourage people to mask up, and social distance.

"Dr. Landers with the Alabama Department of Public Health says it's time for residents to make a greater effort to stop the virus spread because the state at a tipping point," says Mayor Tab Bowling.

Leaders emphasize that for now masking, distancing, and sanitizing are the best methods of prevention.

"This [masking, distancing, sanitizing] for a lot of people has been a bitter pill to swallow, but it is the most effective thing that we have right now," says Alabama Department of Public Health Northern District Administrator, Judy Smith.

It's helpful to have reminders when you're on the go. Have a checklist in your car that includes your mask and hand sanitizer. And remember, the mask should cover your mouth and nose.

Meanwhile, leaders say thirty to forty million doses of the new Pfizer vaccine will be given nationwide by the end of December.

"It's going to be a two-dose vaccine. There's still a lot of information that's missing out there in terms of the side effects," says Smith.

Smith also says the time frame between the first and second doses vary. "The Pfizer vaccine right now is twenty one days. The Moderna vaccine which are the two that are probably going to be - is twenty eight days. So it's four weeks."

However, leaders say says not everyone will take the vaccine. "It is not the end alls to all end alls," says Smith.

Until then, the mask mandates may continue. "We may end up continuing the mask issue, I will continue it until I feel safe that it's okay for me and my to be out there," added Smith.