Some families in the Valley say they'll go out to shop, but mainly for necessities. 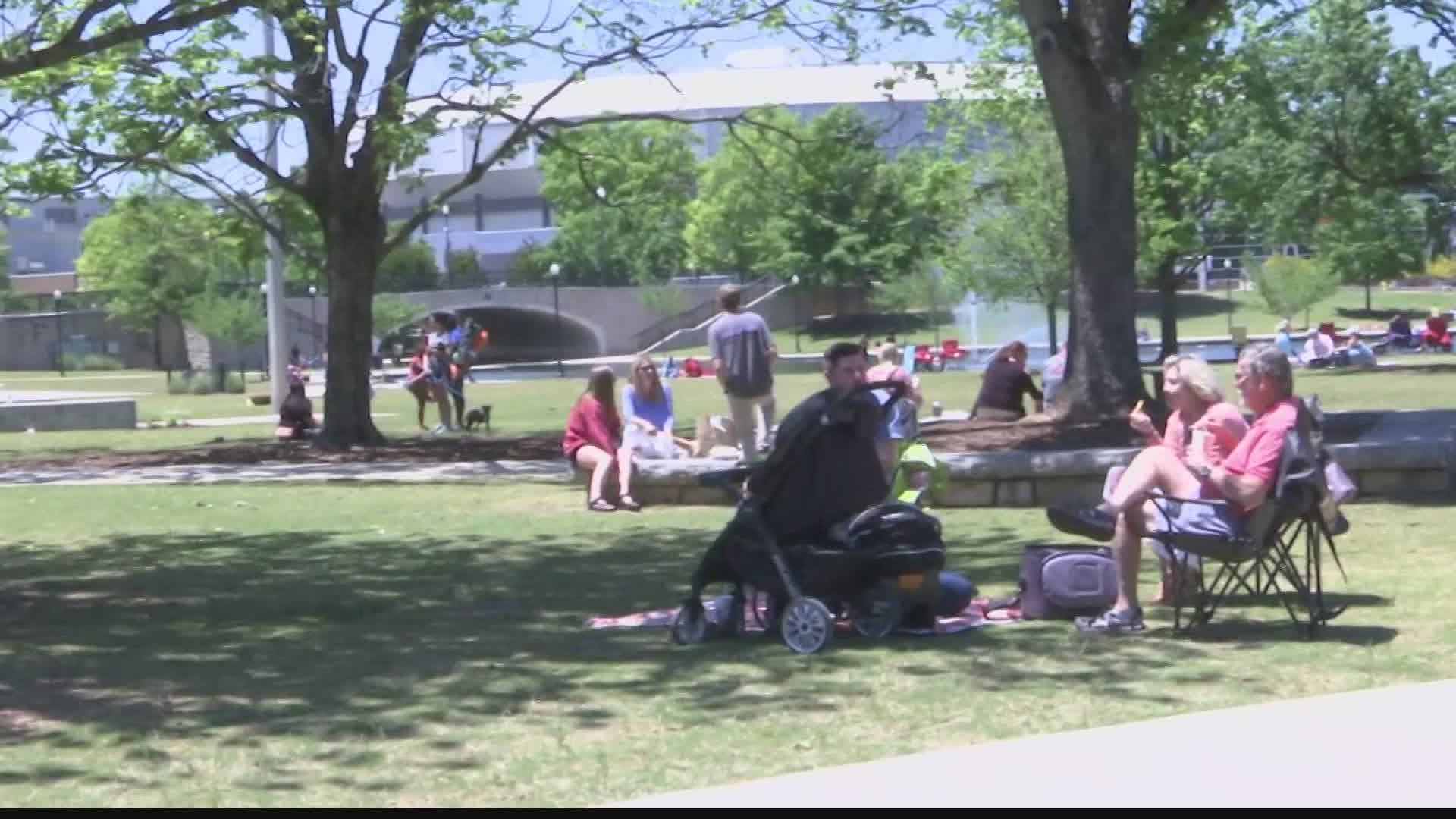 HUNTSVILLE, Ala. — More businesses will reopen Monday under Alabama's new 'Safer At Home' order. However, these businesses will have to follow social distancing rules. Some people in Huntsville say they're still taking precaution.

"I think that it's important to start getting out, but I think that we should do it in phases as little as possible," says Christa Tapscott.

On Monday, restaurants and bars will reopen but it's recommended for customers to make reservations.

"Like myself, I'm trying not to go out except for things that I need - necessities, but I do think it's important to still try to support the small local businesses as much as possible."

RELATED: Alabama's newest Safer-at-Home order: What you need to know

The Guerrero family is also cautious. "It's a gamble, really I feel," says Elena Guerrero. She believes that people should wear face coverings in public places like the grocery store, and if needed, gloves too.

"As long as everyone else is doing it, you feel good. But there are those people that are still walking around grocery stores without them. So, it is a little scary," added Guerrero.

Her husband, Gary Guerrero, likes the progress to normalcy. "It's exciting that things are slowly starting to open up, but we're cautious as a family to go out."

The family is only focusing on the necessities. "Some of the stores are open now, it doesn't mean necessarily that we're going to out there and act like there's nothing wrong," says Gary.

Entertainment venues, as well as athletic activities remain close. The 'Safer At Home' order is set to expire on May 22nd.

RELATED: Retailers return to work after 'Safer At Home' order goes into effect