Locals respond to whether masks should be mandated or not

Cities like Birmingham and Nashville have enforced wearing masks in public. 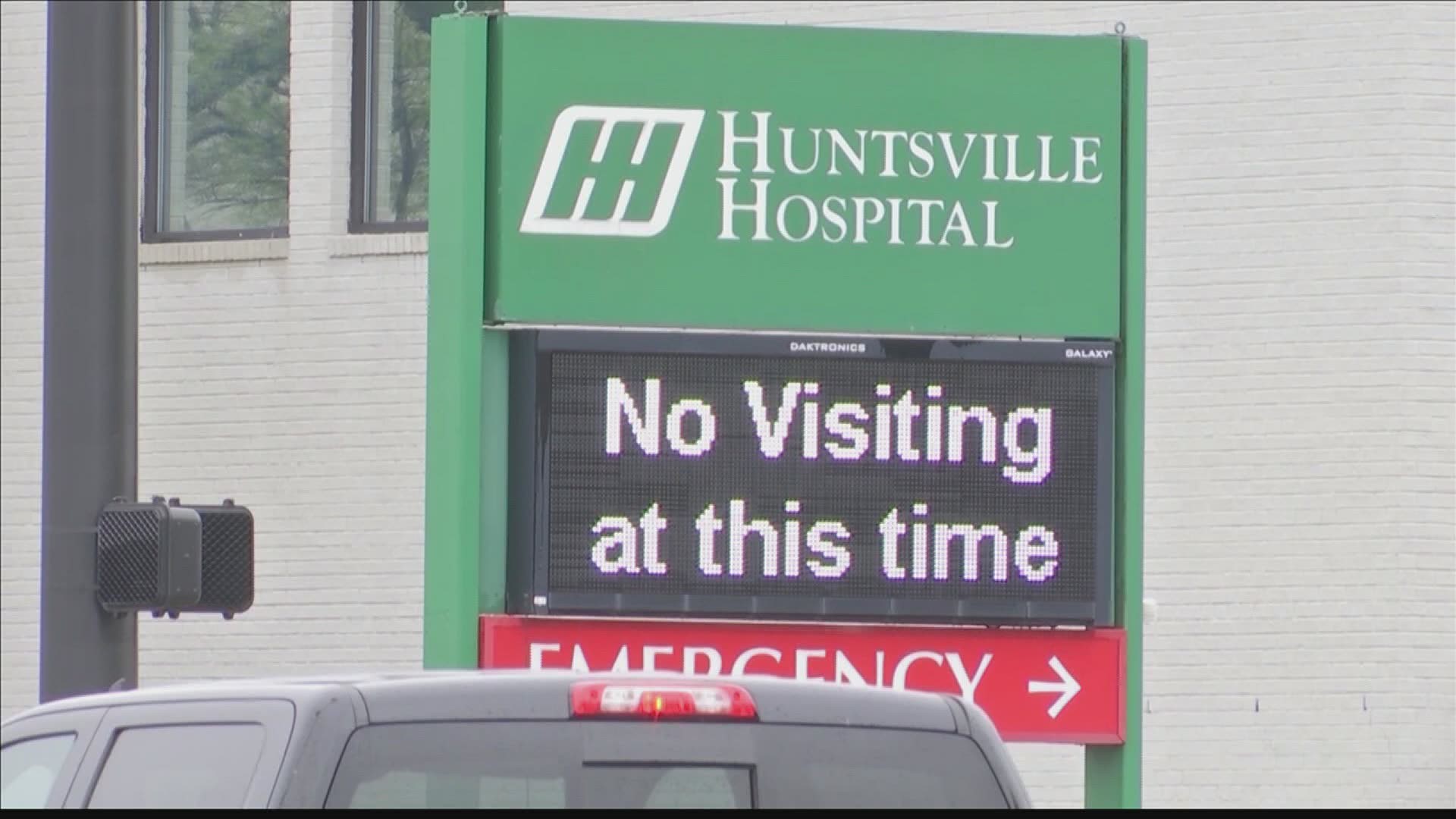 HUNTSVILLE, Ala. — Wearing face coverings in public is mandatory down in Birmingham, but not here in much of the Valley as of now. However, it's still a very hot debate.

Governor Kay Ivey encouraged people to wear them in public, but didn't make it mandatory during a press conference Tuesday.

"I think out of respect you should wear a mask," added Jamela Matthews.

Dr. Scott Harris with the Alabama Department of Public Health reported more than 750 people have been hospitalized. Three hundred more are hospitalized and waiting for COVID-19 test results.

"These numbers are higher than we have seen so far. We have around 275 ICU beds remaining statewide, all total," says Harris.

Huntsville Hospital infectious Disease Specialist Dr. Ali Hassoun says the COVID-19 cases were lower in Madison County back in March and April, but now cases are higher. He encourages people to wear masks depending on where they are.

"When you're outdoors I think it's a different story because there's so much space and environment, but when you're in an enclosed space such as a store or restaurant - restaurants it depends. I like how they do the every other table, but for the most part I think you should," says Matthews.

Folks say it's especially important to wear a mask because we're still learning about the virus. "Not enough is known about the complications of the disease," added Shaw.

One person who didn't want to go on camera, but had a mask on believed that wearing one shouldn't be enforced and said people should have the option to wear it or not.

RELATED: "Safer at Home" order extended: What you need to know

RELATED: These states require face masks be worn in public