Locals respond to health professionals' recommendation to 'shut down' again

Health professionals urge the U.S. to shut down again in open letter to government officials and leaders. 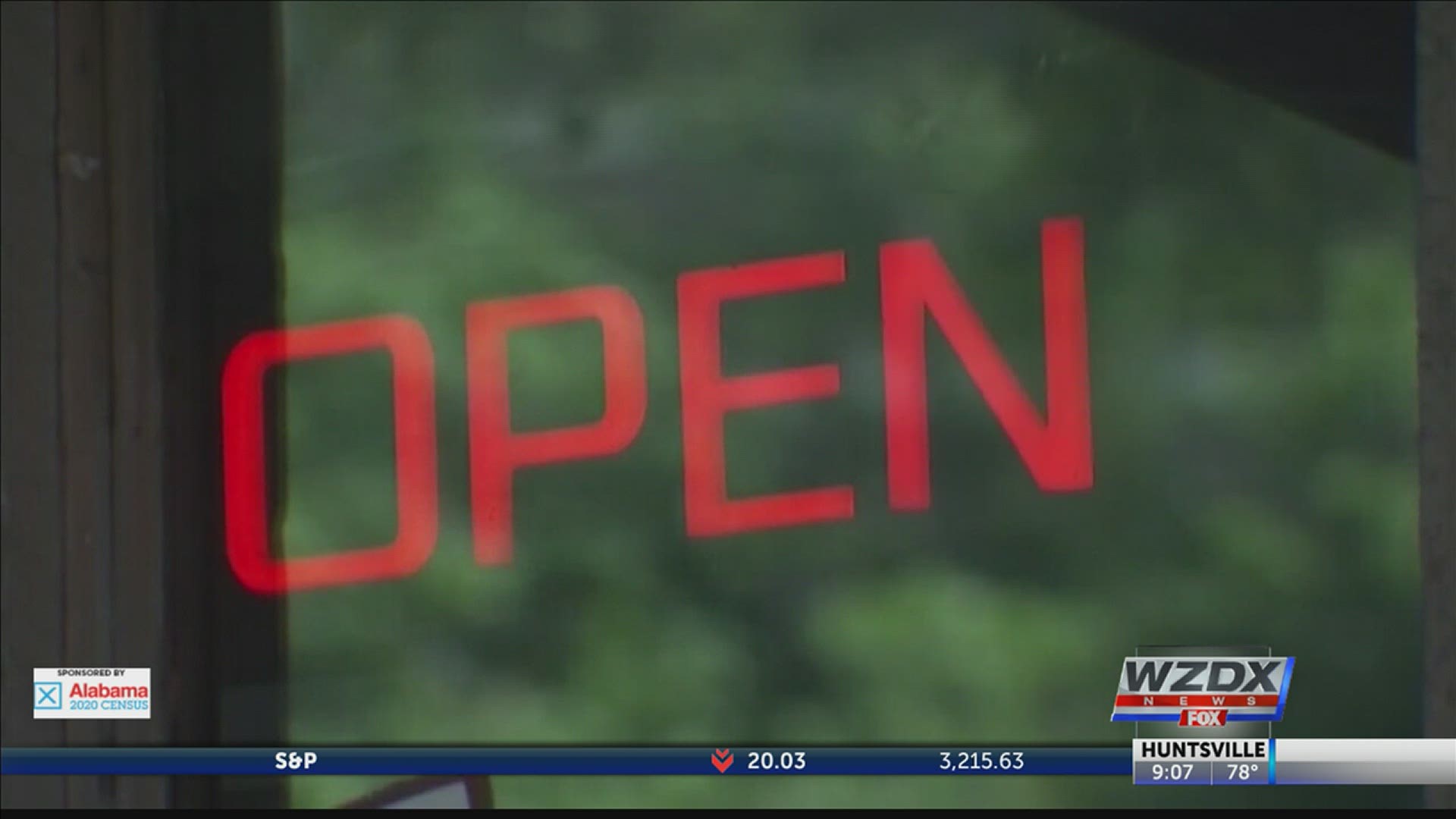 HUNTSVILLE, Ala. — Talks about another nationwide shut down is coming from health professionals. They released an open letter urging decision makers to 'reset' after believing the economy reopened too quickly.

Some people in Huntsville were asked about the call to action, and some agree.

"I do believe the shut down should happen again, just because it worked. And until people are ready to actively wear their masks and not make it such like a political thing, and just say I need to protect my neighbor, I need to be safe - then I think we could have a successful reopening," says Huntsville resident, Claire Burditt.

Burditt says she just move from New Orleans, and knows firsthand the impact of a shutdown.

"Once we got to our phase three of reopening, and they reopened the bars - there were tourists flocking in and just locals going out again because they're excited that the bars are open, and our infection rate shot right back up to where it was," says Burditt.

Some folks who decided not to go on camera believe if there is a shut down, local bars should be closed. Most of Alabama is now on high alert, according to the Alabama Department of Public Health.

In Madison County alone, there's been more than 4,200 confirmed cases and 21 deaths in the last 14 days.

"I do believe we need to shut down again," added Aleksei Barrera who is visiting from Texas. Barrera believes a nationwide shut down would help also. However, he believes there should be some assistance, similar to the stimulus checks.

"I do believe that we should compensate for everybody, just so that nobody is suffering through these hard times," says Barrera.

Alabama has a mask mandate that is expected to end toward the end of this month.