LGBTQ people have suffered more job and wage losses than their non-LGBTQ counterparts and were more likely to struggle with social isolation. 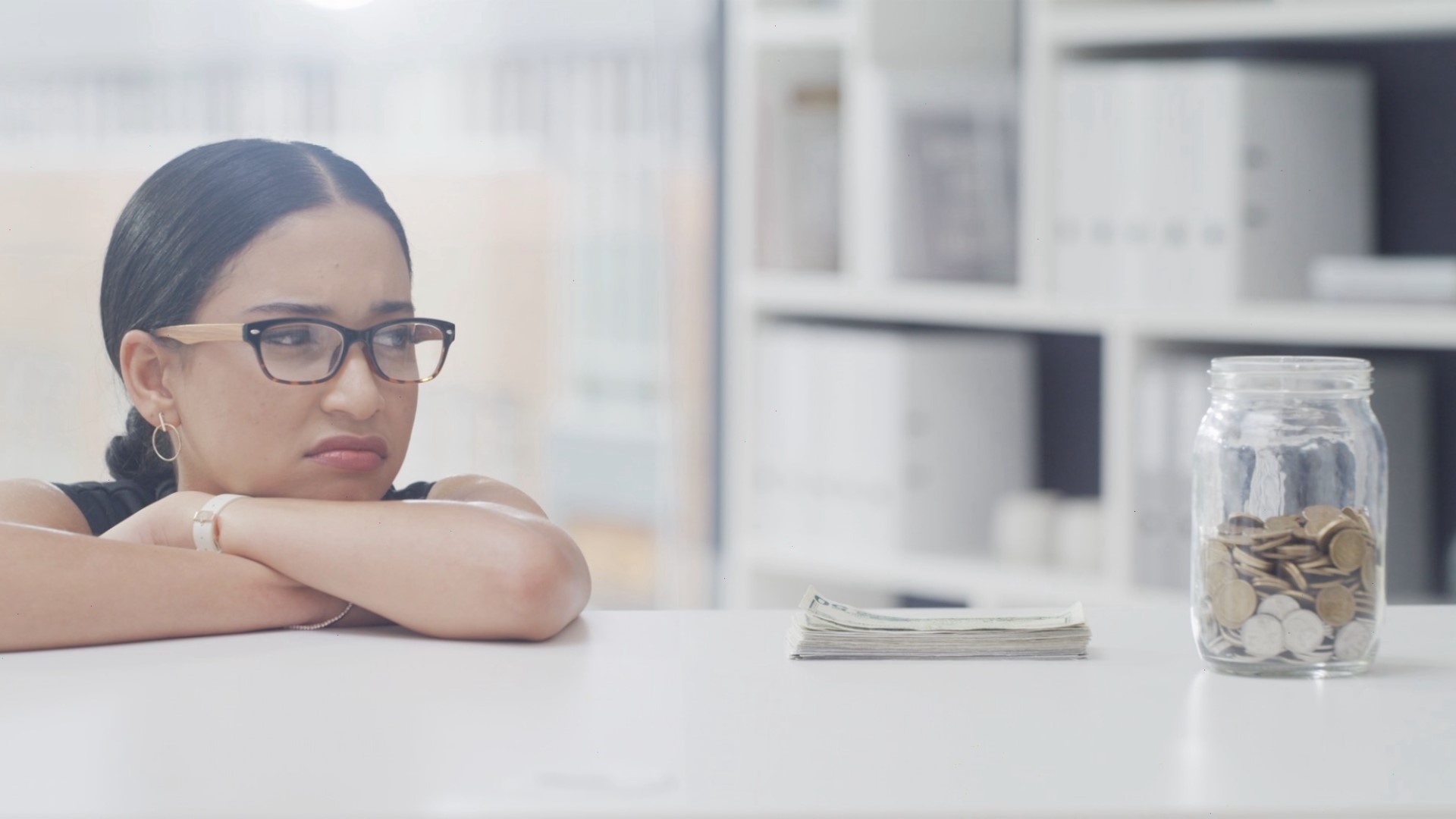 A new report finds that the LGBTQ community is disproportionately affected when it comes to unemployment and lost wages during the coronavirus pandemic.

The nonprofit Movement Advancement Project also notes that nearly half of LGBTQ adults work in the five industries most affected amid the pandemic.

Sixty-four percent of LGBTQ households said they had experienced some form of employment loss compared to 45% of non-LGBTQ households. That's according to polls taken in July and August.

RELATED: CDC to use text message tool to track COVID-19 vaccine side effects

The study finds the numbers get worse for specific LGBTQ groups.

And those in the Midwest have been particularly hit, with 82% saying they experienced a job loss or disruption, followed by those in the South, West and Northeast.

MAP says these numbers are less surprising after research from the Human Rights Campaign found that 40% of LGBTQ workers are employed by the food service industry, K-12 education, colleges and universities, retail and hospitals -- the five industries among the hardest hit by the pandemic.

The report finds that since the pandemic began:

The study found that 44% of LGBTQ respondents have struggled to cope with social and physical isolation compared to 23% for non-LGBTQ. It notes previous research which found LGBTQ people are more likely to live alone and lack an extended family network.

"These findings point to the need for targeted assistance and explicit protections from discrimination as our country continues to weather the storm and looks to rebuild," the report's conclusion reads.

The polling series that contributed to the report was conducted by NPR, The Robert Wood Johnson Foundation and the Harvard T.H. Chan School of Public Health.