Layoffs may cause increase in community college enrollment 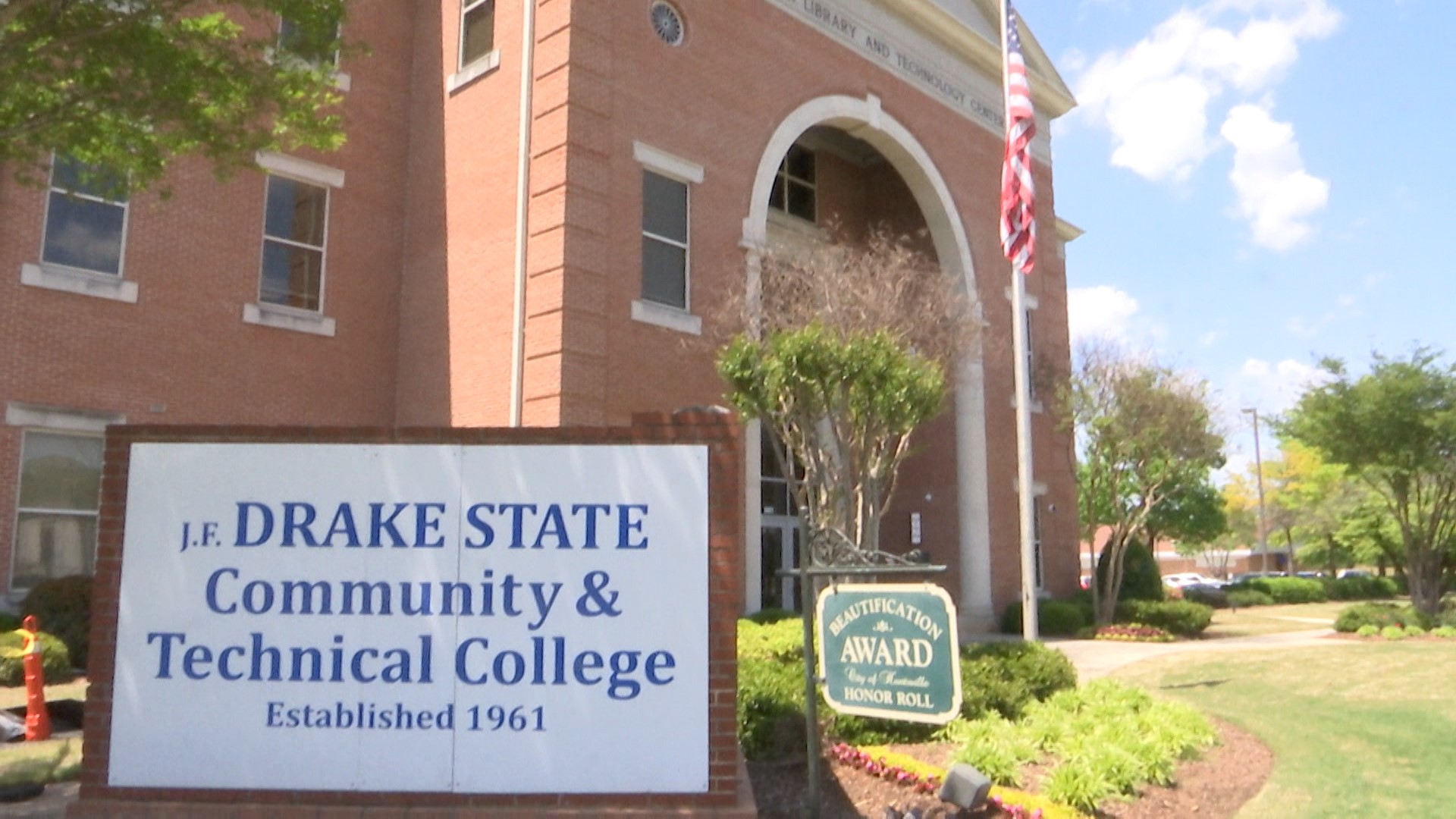 HUNTSVILLE, Ala. — Layoffs across the Valley may force some people to switch careers. Drake State Community and Technical College is preparing for a wave of applicants.

According to the Community College Research Center of Columbia University, a study done in Ohio showed about 10 percent of displaced workers enroll at public two-year or four-year colleges.

Grissim says the layoffs will have people consider alternative careers in the future.

"There'll be a number of people that will reevaluate and they'll change careers or they'll just adjust some of the things that they're doing to get into the workforce," added Grissim.

"In the workforce development side, we're actually getting a number of people that are curious about short term certifications such as the MSSC or NCCER which is the National Center for Construction and Engineering Research," added Grissim.

Grissim says there are several jobs in demand right now that are offered at Drake State. Essential jobs include nursing, construction, and electrical work. Grissim believes the demand for cyber-security will continue to grow also.

"Chances are, with as many people working remotely, chances are it's going to increase," says Grissim.

Drake State offers a Professional certificate every semester for many programs.

RELATED: Looking for a job? Madison County Schools is hiring

RELATED: How to survive layoffs and financial hardships