Huntsville Hospital to make changes to caregiver and visitor guidelines 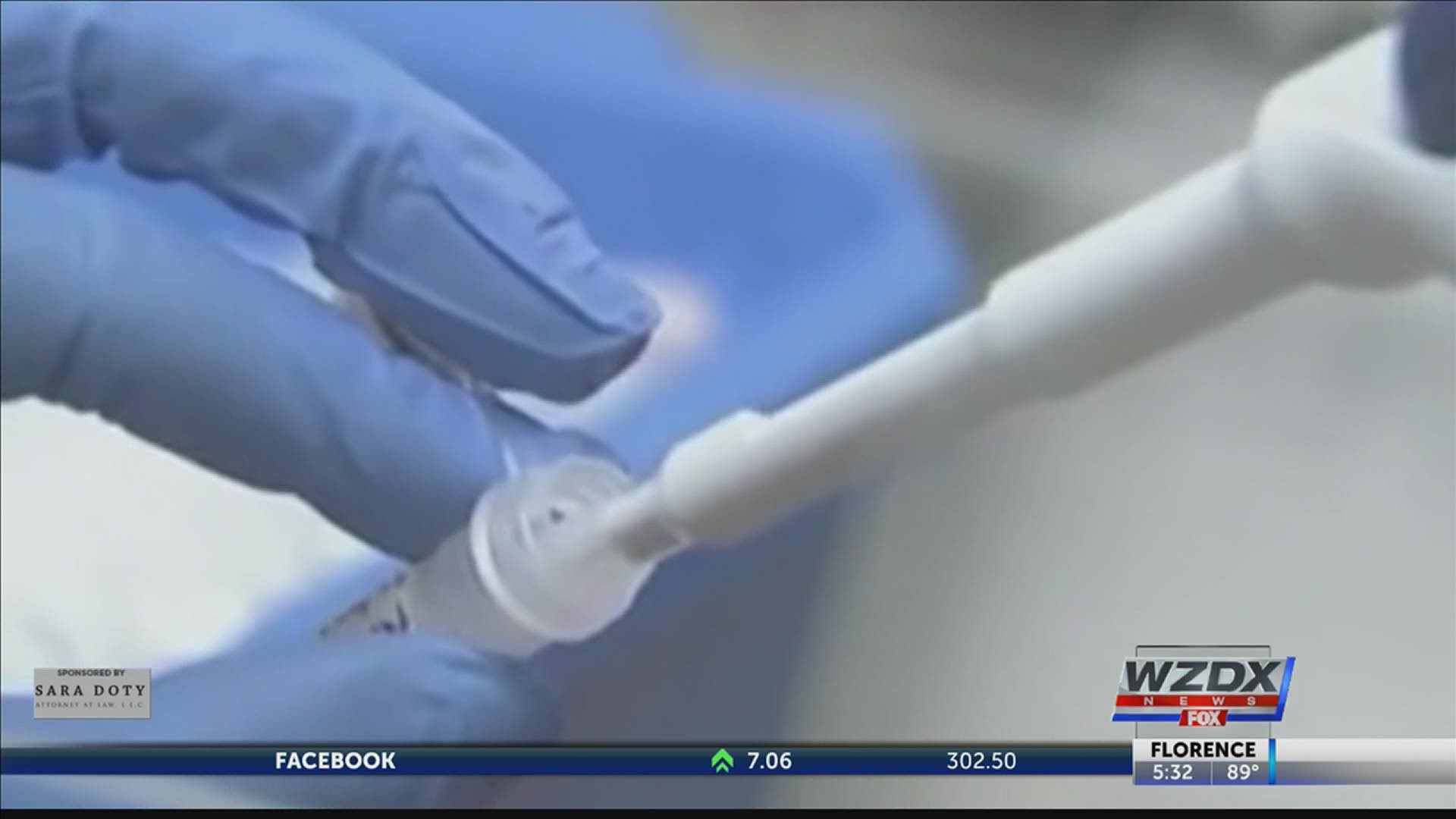 HUNTSVILLE, Ala. — The number of inpatients is still trending downward across the Tennessee Valley. Now, hospital officials are likely to change some policies while local leaders still warn people to be responsible as we get closer to the Labor Day weekend.

"A substantial reduction statewide in the number of patients in the hospital," says Huntsville Hospital CEO, David Spillers.

Locally, Spillers reports 119 inpatients with the  Coronavirus. He says this number is down sixteen from last week.

On Wednesday, a reported 67 patients at Madison County. Decatur-Morgan Hospital went up to 28. Spillers says there will also likely be a change with visitor and caregiver policies at the hospitals. The revised guidelines are currently being finalized.

"There are probably some patients in the past that may not have been able to have a caregiver or visitor. We're probably going to allow a little bit more of that," says Spillers.

Visitors for patients with COVID-19 are still not allowed. Spillers says to check the website for visitor and care-giver policies at different hospitals.

Spillers also noticing the number of new cases. "Yesterday, at Madison County reported 71 new cases. That was the second-highest total in the state behind Jefferson County which reported 200 new cases," says Spillers.

Spillers mentions cases are reported back to the primary residence of the person testing positive. College students who attend school across the state is a big part of that number.

However he says demand for tests locally remains fairly low. Leaders continue to encourage people to mask up with the nose covered, social distance and sanitize this Labor Day weekend.

RELATED: Alabama Safer at Home order extended: Why, and what does this mean for you?