Huntsville Hospital: High-risk population and nursing homes next for vaccination 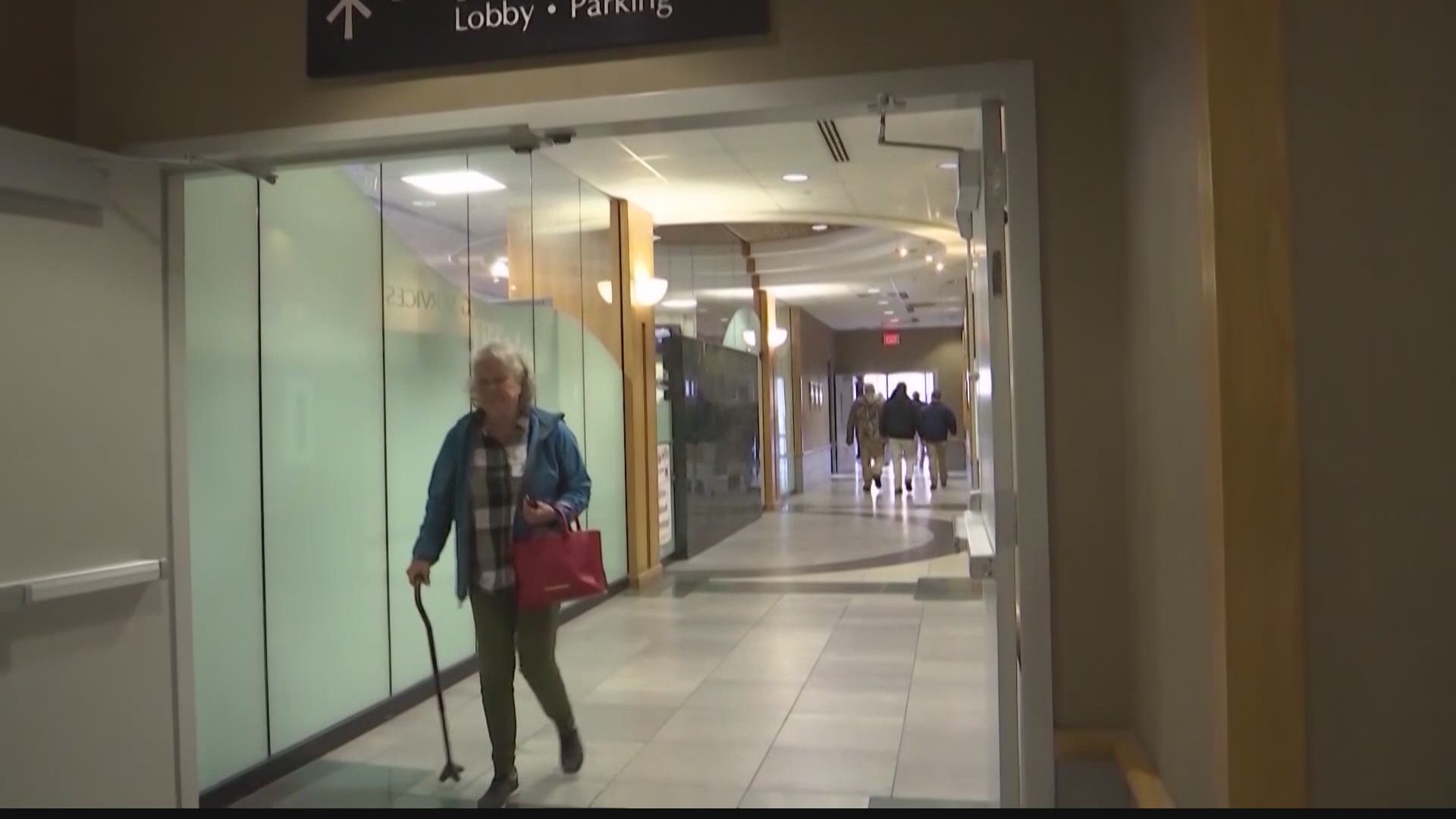 HUNTSVILLE, Ala. — While our frontline workers are lined up for their doses, hospital officials tell us who's next in line to receive the vaccine.

"Almost every one of our doctors filled up the slots immediately. The people who probably know more about the vaccines than any of us were the first ones in line to get the vaccine," says Huntsville Hospital CEO, David Spillers.

Spillers shares the urgency of health care workers signing up for the Pfizer vaccine today. The vaccine needed now more than ever as positive coronavirus cases spike and hospitals at capacity.

"Today we've got roughly 300 staff members across the system that are out with COVID or are in quarantine with COVID," says Spillers.

Spillers says there are 430 positive patients hospitalized system wide. In addition to vaccinate health care workers, the goal is to also vaccinate the high-risk population.

"That will reduce hospitalizations and that will substantially reduce deaths," says Spillers. "If you look at the death statistics in the state of Alabama, 77% of the people who have died are over 65 and have some kind of health care issue."

Spillers says numbers are higher for people in nursing homes.

He says the federal government has contracted with pharmacies to provide vaccine doses to this risk group. "I would think that that would be starting really soon," says Spillers.

Although not guaranteed, Spillers is expecting the vaccine distribution to be continuous. "I have a lot of confidence that we're going to be getting a lot of vaccines if not between now and the end of December - January on a fairly regular basis," he says.