City of Huntsville declares a state of emergency

Huntsville has declared a state of emergency, but city officials say public services will continue. 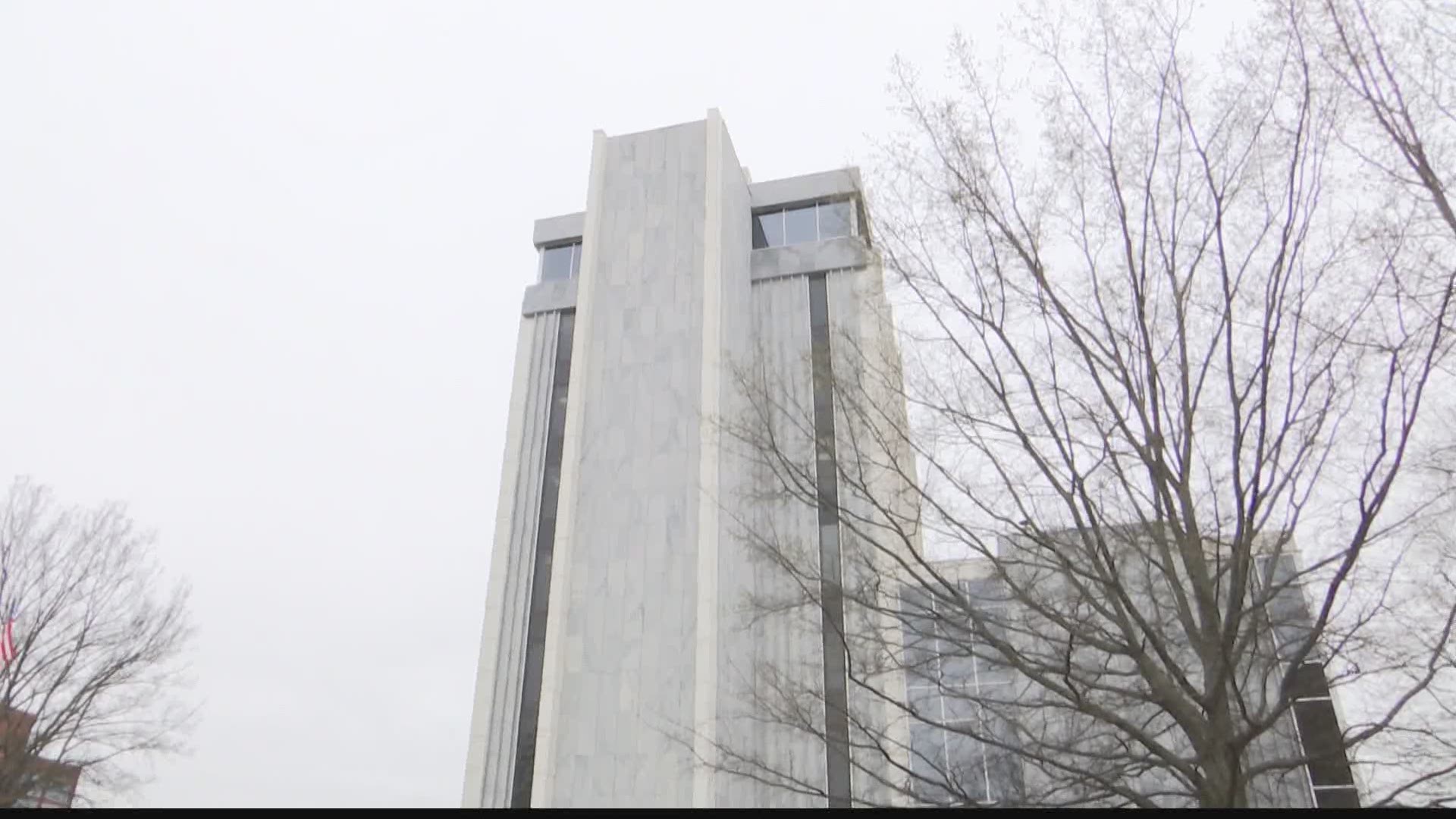 HUNTSVILLE, Ala. — Nearly every county across the Tennessee Valley held news conferences today.

On Monday afternoon, the City of Huntsville declared a state of emergency.

Huntsville Hospital CEO David Spillers says there are no confirmed cases in Madison County as of now. However, he says they are waiting for the results of about 25 patients.

Mayor Tommy Battle says City Hall and sanitation will continue to operate and remain open at this time.

Huntsville Hospital is waiting to get the results of those 25 cases from the state.