GM, Ford complete US contracts to build thousands of ventilators

GM ramped up production at a converted auto electronics plant in about a month when it looked like the U.S. and other countries would run short of ventilators. 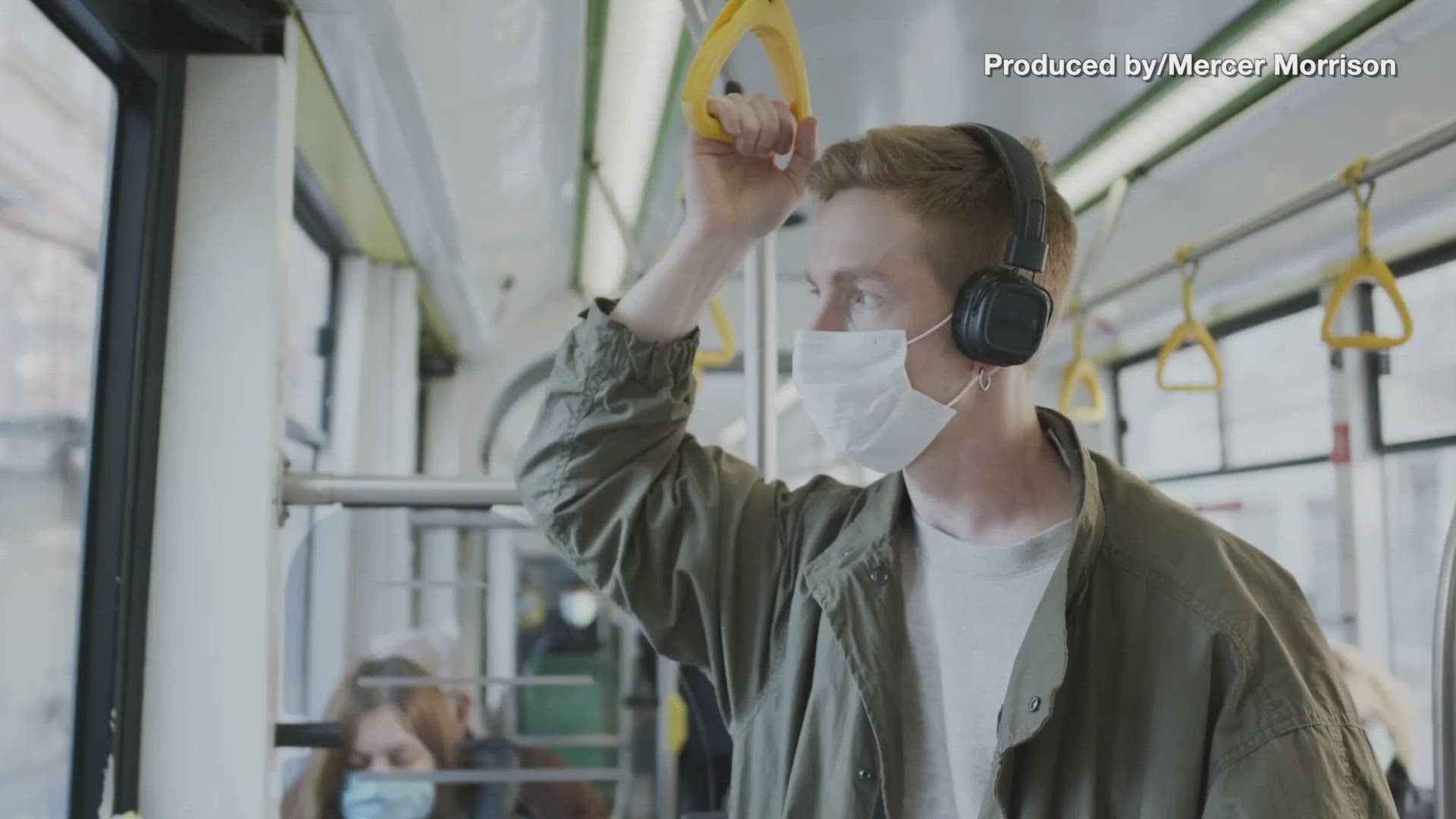 The Department of Health and Human Services contracted with GM to build the ventilators at a converted auto electronics plant in Kokomo, Indiana, at a cost of $489.4 million.

The machines were designed by Ventec Life Systems of the Seattle area, and GM ramped up production in about a month when it appeared the U.S. and other countries would run short of ventilators. The ventilators were to be finished by Monday.

GM says Tuesday it has turned over control of the Kokomo operation to Ventec, which will continue to make ventilators there and in Bothell, Washington.

Earlier Ford announced it has finished making 50,000 ventilators for the government at a cost of $336 million. A portion of a factory near Detroit was converted to make the machines. It will now go back to producing auto parts.

RELATED: What are the potential long-term effects of having COVID-19?

RELATED: Something meant to save your life in a car crash is being used to make hospital gowns