The Atlanta convention center had opened during the summer surge, but was not put to use. 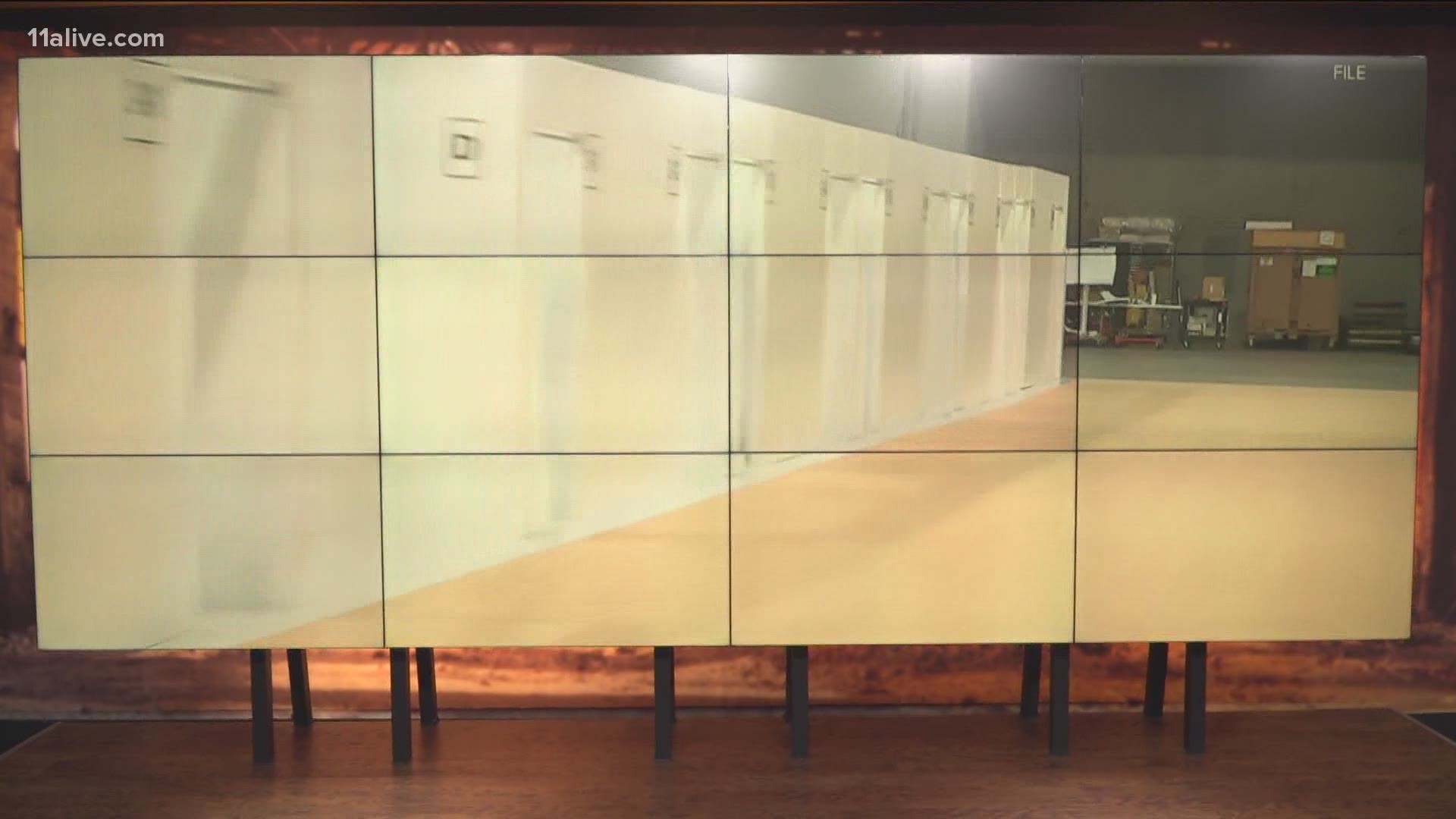 ATLANTA — The Georgia World Congress Center will reopen as a COVID-19 overflow care facility amid a record surge in cases in the state, Gov. Brian Kemp announced on Tuesday.

It will maintain an initial capacity of about 60 beds, the governor said. It is expected to be operational by next week and could stay in operation through January.

The facility is being operated through a partnership with Grady Health System.

RELATED: US deaths in 2020 top 3 million, by far most ever counted

The Atlanta convention center was opened for COVID-19 patients during the summer surge Georgia earlier saw, but did not ultimately see significant use. Along with its initial opening at the outset of the pandemic, this is the third time the convention center has been stood up as a medical facility.

Cases and hospitalizations have skyrocketed in December in Georgia, past their previous summer heights. There are nearly 3,700 hospitalized COVID-19 patients in Georgia now, well beyond the summer peak of about 3,200.

The seven-day moving average of daily new cases is over 4,800, compared to a summer peak of about 3,700.

That soaring caseload is putting a strain on hospital resources. More than 87% of ICU beds are in use, according to state figures, and more than 83% of all general inpatient hospital beds are taken.

Ventilators in use have gone from under 900 to almost 1,300 in the last week.

"We are taking steps once again to address another need that our hospitals have been telling us about in our recent days, and that is capacity," the governor said. "In concert with rising cases and hospitalizations due to COVID, as well as other procedures, our hospitals have seen an increased need for bed space to treat other patients. And just as we have before, the state is activating a rapid plan to increase capacity and ensure our hospitals are not overrun."

According to Gov. Kemp, the state currently has about an 80-day supply of PPE on hand for frontline healthcare workers.