People have many questions about the vaccine, and health officials want to clarify

Huntsville health leader says people still have a lot of questions about the COVID-19 vaccines. At Huntsville's COVID briefing, they took some time to answer them. 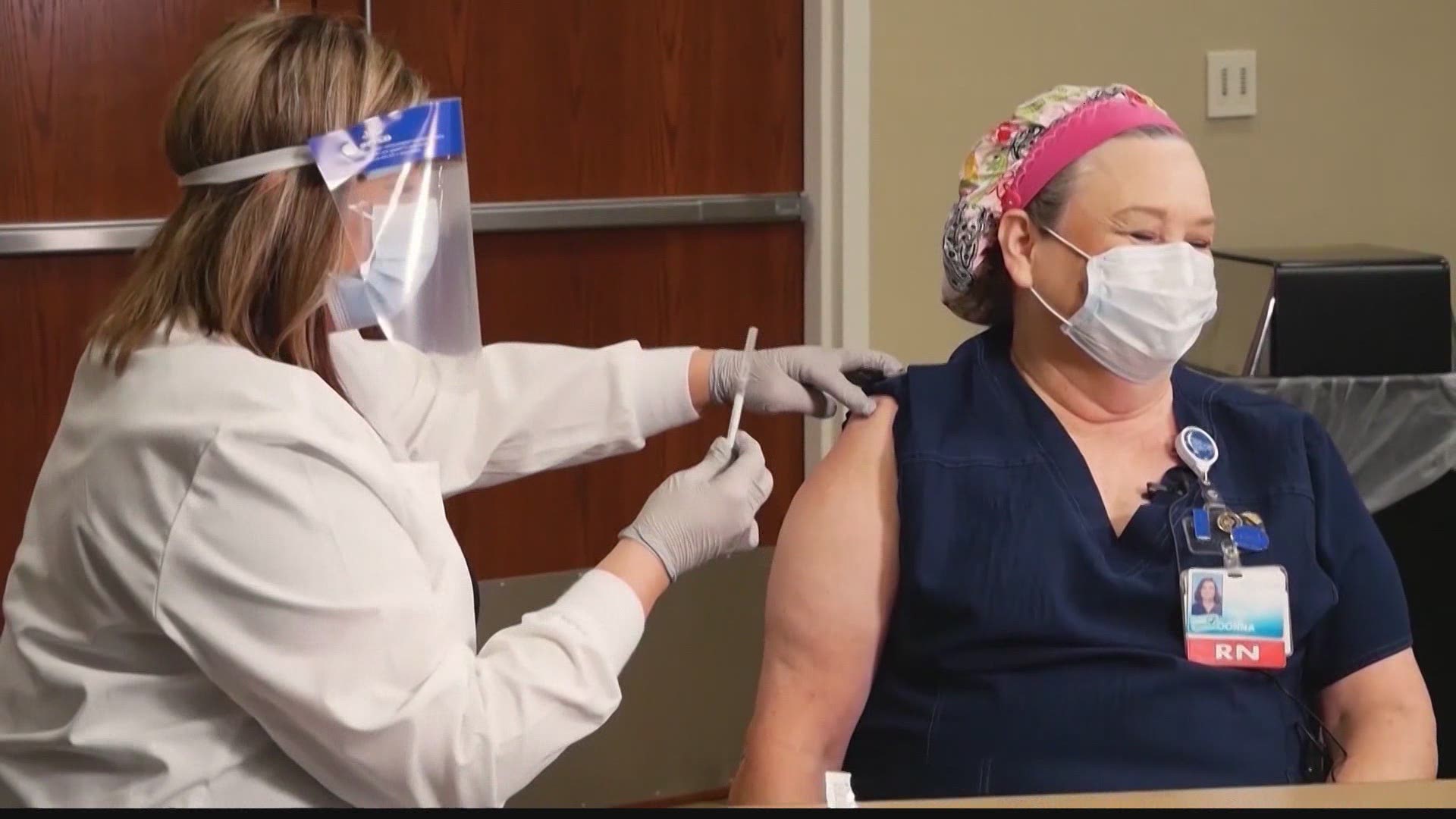 HUNTSVILLE, Ala — CEO of Crestwood Medical Center, Pam Hudson, addressed three of the most frequently asked questions she gets.

Hudson says many of these questions spur from rumors. There are so many questions about the vaccine, that sometimes the spreading and believing of false information can happen.

"First, the rumor is that the vaccine only lasts three months. I've had several people come up and ask me that. That is not true," said Hudson.

She says the confusion for many probably lies in the literature put out by the CDC.

"The source of the rumor is probably based on the CDC guidance about who has to be quarantined if they're asymptomatic. So, a careful read of that, is that if you have been fully vaccinated and you have an exposure, you are not required to quarantine if it's been less than three months from the vaccine. That's the guidance of how to quarantine, it says nothing about the effectiveness ongoing," said Hudson.

"Second rumor is, if you don't get dose number two exactly on time, that it's ineffective, and again we're talking about the Pfizer and the Moderna," said Hudson.

This is not true. You actually have a little bit of flexibility in the time frame between the two doses.

RELATED: VERIFY: No, it doesn't take 6 weeks for COVID vaccine to become effective

"Up to six weeks, so that's helpful in those communities who maybe gave everything they had as a first dose, and are running low to be able to give a second dose. And even if you got one dose like Great Britain decided to do, there still is that level of effectiveness of the vaccine against serious illness or death," said Hudson.

"And then the last one is, that the vaccines might not or won't work on the mutated strains of the virus," said Hudson.

Hudson says there is information out there that does say that but you will still be mostly protected.

"It may have diminished effectiveness, is pretty much what everyone is telling us but it does seem to continue to be protective against severe disease and death," said Hudson.