Firefighters on the front lines of COVID-19

On 'International Firefighters' Appreciation Day' we heard from firefighters in the Tennessee Valley about what it's been like for them during the pandemic. 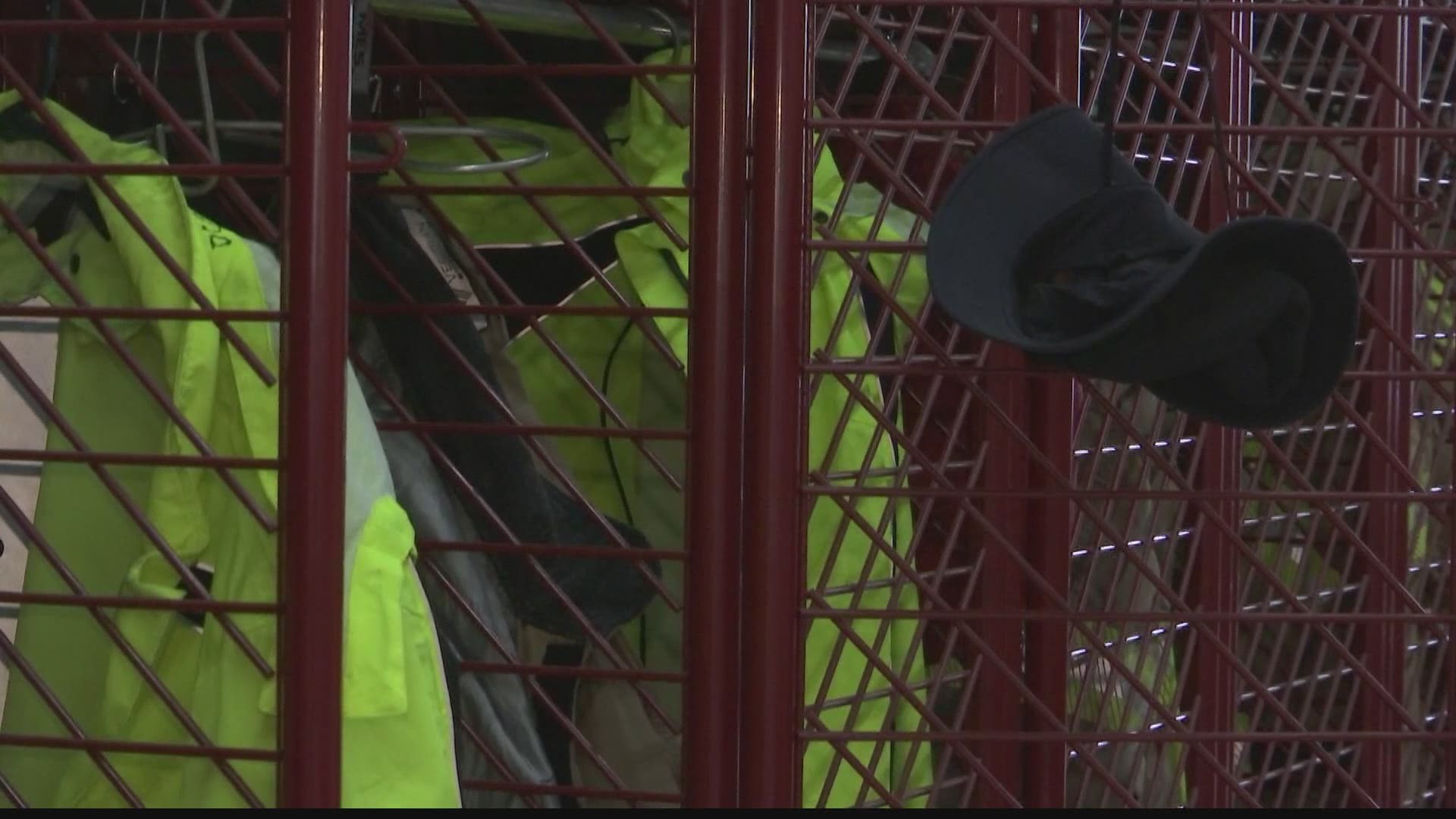 MADISON COUNTY, Ala — Our firefighters are always on the front-lines, but their sacrifice is even greater now during this pandemic.

On 'International Firefighters' Appreciation Day', WZDX News spoke with some of our heroes in the Valley.

"It's just remained business as usual because first responders are resilient. Things happen and we just roll with the punches. So that's what it's really been like for us," says Madison Fire & Rescue Community Relations Capt. Michael Sedlacek.

"We take our temperatures every morning and evenings just to make sure we didn't have that exposure throughout the course of the day or that we're currently sick," says Sedlacek. 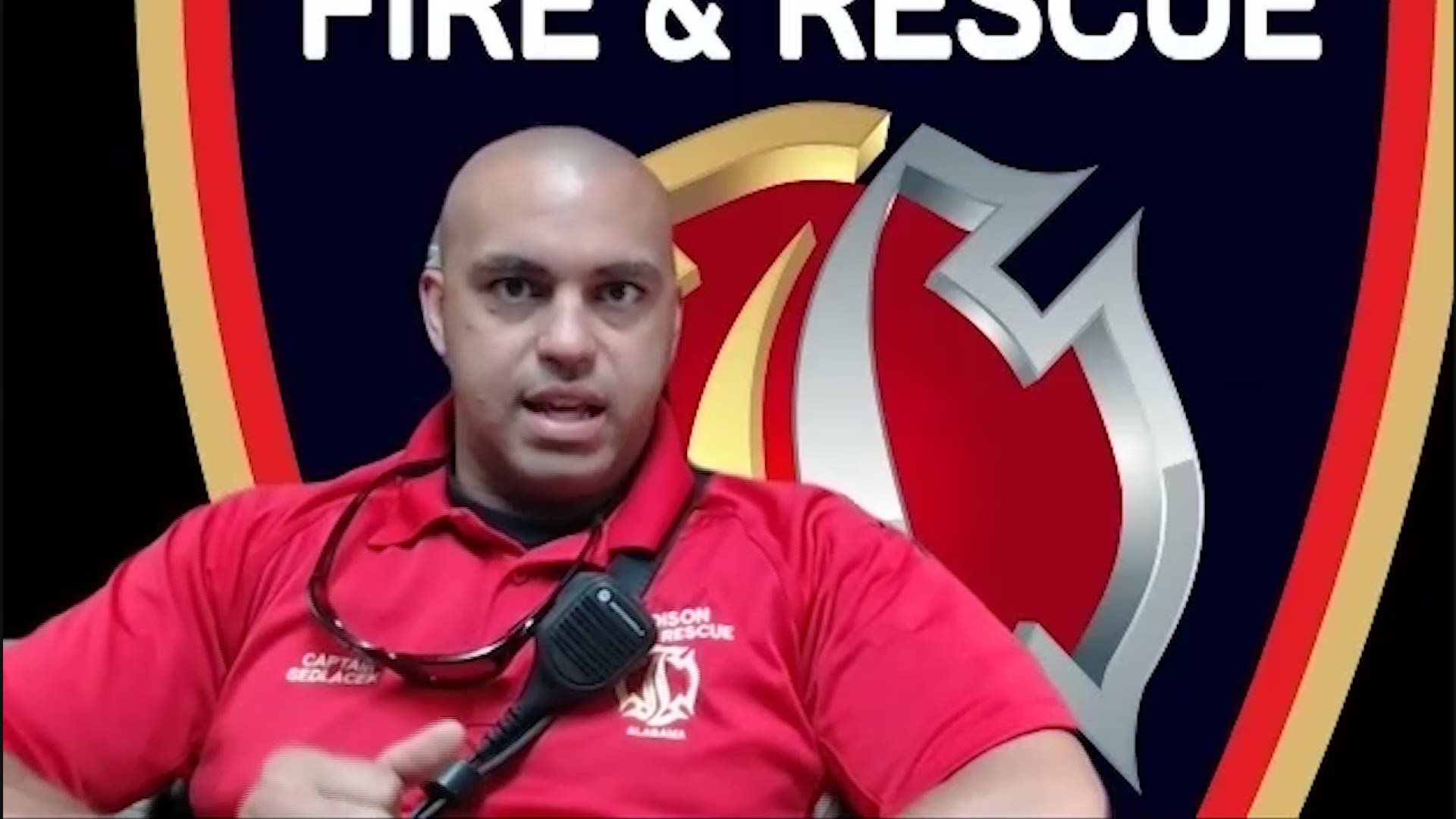 Sedlacek says everywhere crews go, they carry gear that includes; masks, gloves and gowns. "When we go out in public we have a mask on. When we go in someone's home, we still put it on because we still don't know," added Sedlacek.

Huntsville Fire & Rescue crews are also taking the necessary steps by cleaning their stations, vehicles, and equipment every day.

They're also prepped for any type of call.

"We've got masks and gloves all the way to a Tyvek suit. We kind of dress our PPE according to the level of call," says Huntsville Fire & Rescue Driver Engineer, Josh Wright.

Wright says one of the biggest changes he's seen is the response time for patient contact. 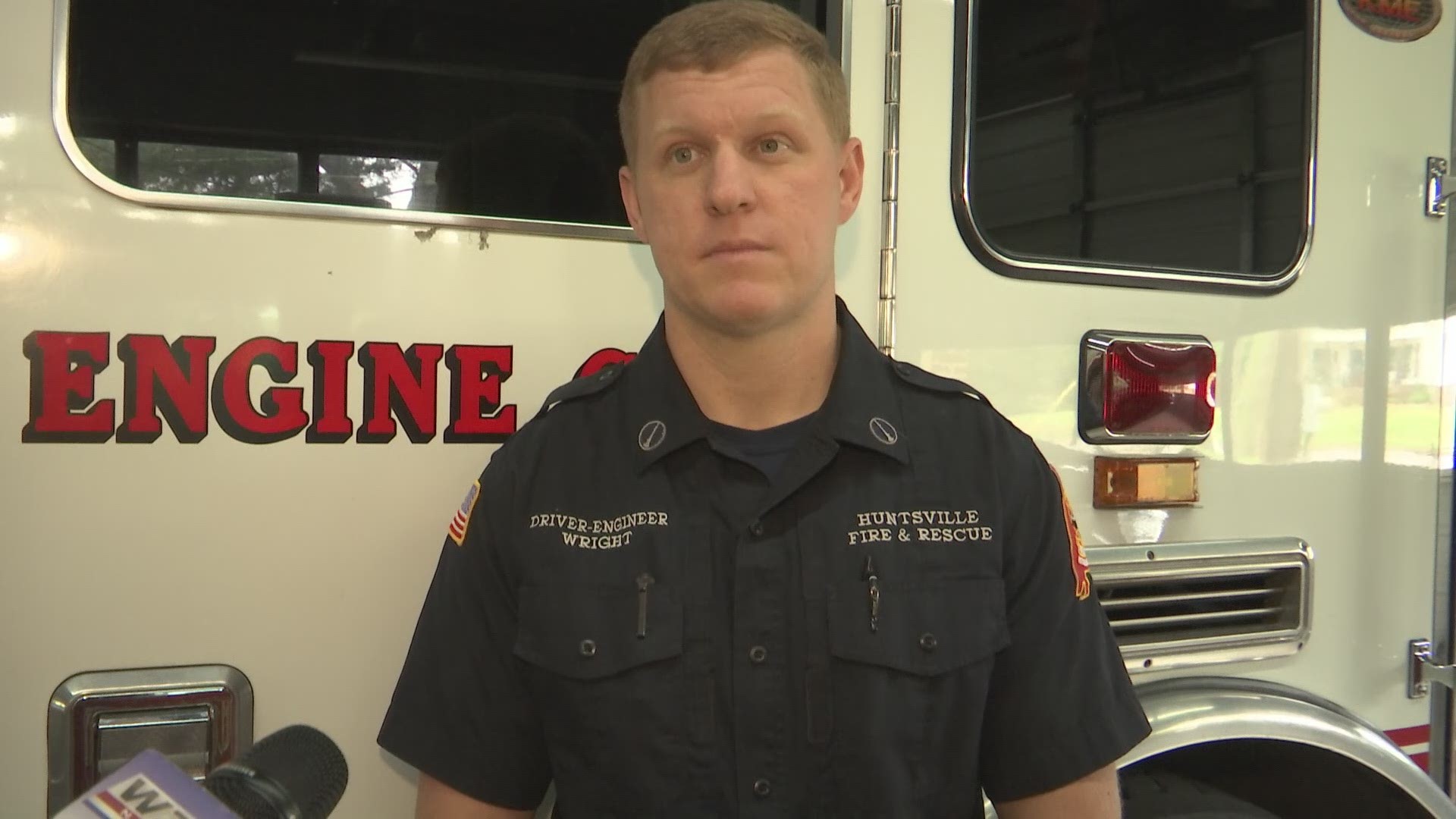 Overall Wright says it's a privilege to serve the public. "It's really an honor to serve the city of Huntsville. It almost seems cliche to say, but it really is. It's a great city to work in."

According to the National Fire Protection Association, there are more than a million volunteer and career firefighters across the U.S.

RELATED: Buy a pair give a pair to a first responder of your choice