ADPH: "Food insecurity" or "food desert" contributes to childhood obesity as it rises during pandemic

The CDC reveals in 2015, one in six children in high school in Alabama were obese. It's been an issue long before the pandemic. 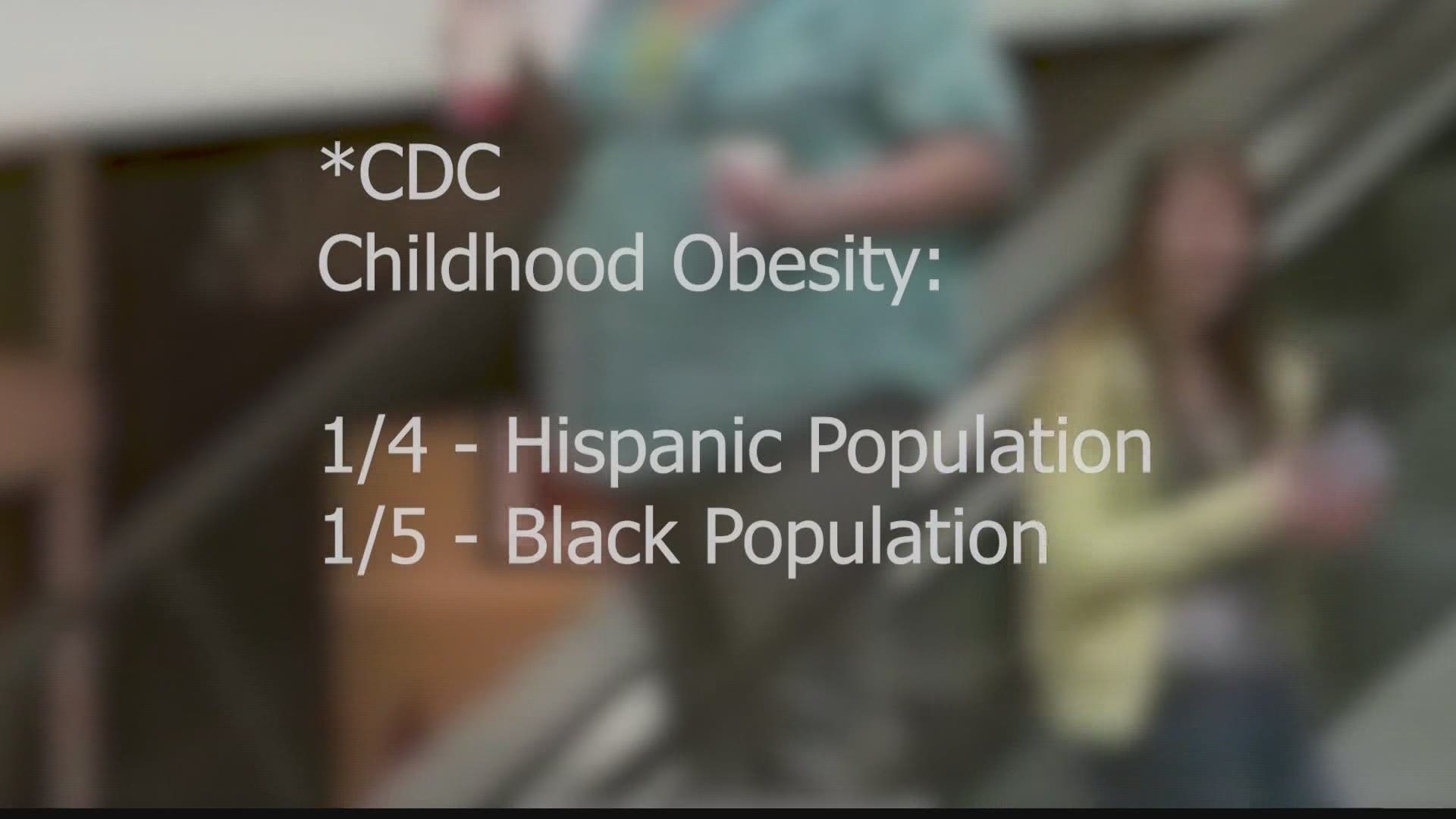 HUNTSVILLE, Ala. — Childhood obesity is already a problem in our communities and health officials say the pandemic only made it worse.

Health officials say the pandemic contributes to increased childhood obesity, but people who are obese are at greater risk during the pandemic which creates a vicious cycle.

Our WZDX News Reporter has a look at how the virus is impacting childhood obesity in Alabama.

"We look nationwide to the almost 20 percent of our youth in recognizing that in Alabama, we're at least at that level, if not above is really a wake up call to take measures now," says Pediatrician Dr. Karen Landers, and Assistant State Health Officer at the Alabama Department of Public Health.

The CDC shows in 2015, one in six children in high school in Alabama were obese. "That problem already existed and then coupled with the change in children's daily routine and then their nutritional status really contributed and has made this problem even more significant," says Landers.

Lack of physical activity and dependence on school meals is also a factor. Communities of color are feeling the impacts too. The CDC shows obesity in children through age 19 is one in four among Hispanic, and one in five among the Black populations.

Landers says some of the issues include food insecurity or food deserts. "Some people have transportation issues to be able to get to the grocery store," she says.

Landers says there are some resources available to make healthy eating more affordable.

"We have a lot of information on our website, The Alabama Department of Public Health, related to appropriate nutrition in ways to be able to use your food dollar," says Landers.

For tips on how to stretch you budget, click here.