HHS secretary leads highest-level US delegation to Taiwan in decades

Beijing has already protested the visit as a betrayal of U.S. commitments not to have official contact with the island. China claims Taiwan as its own territory. 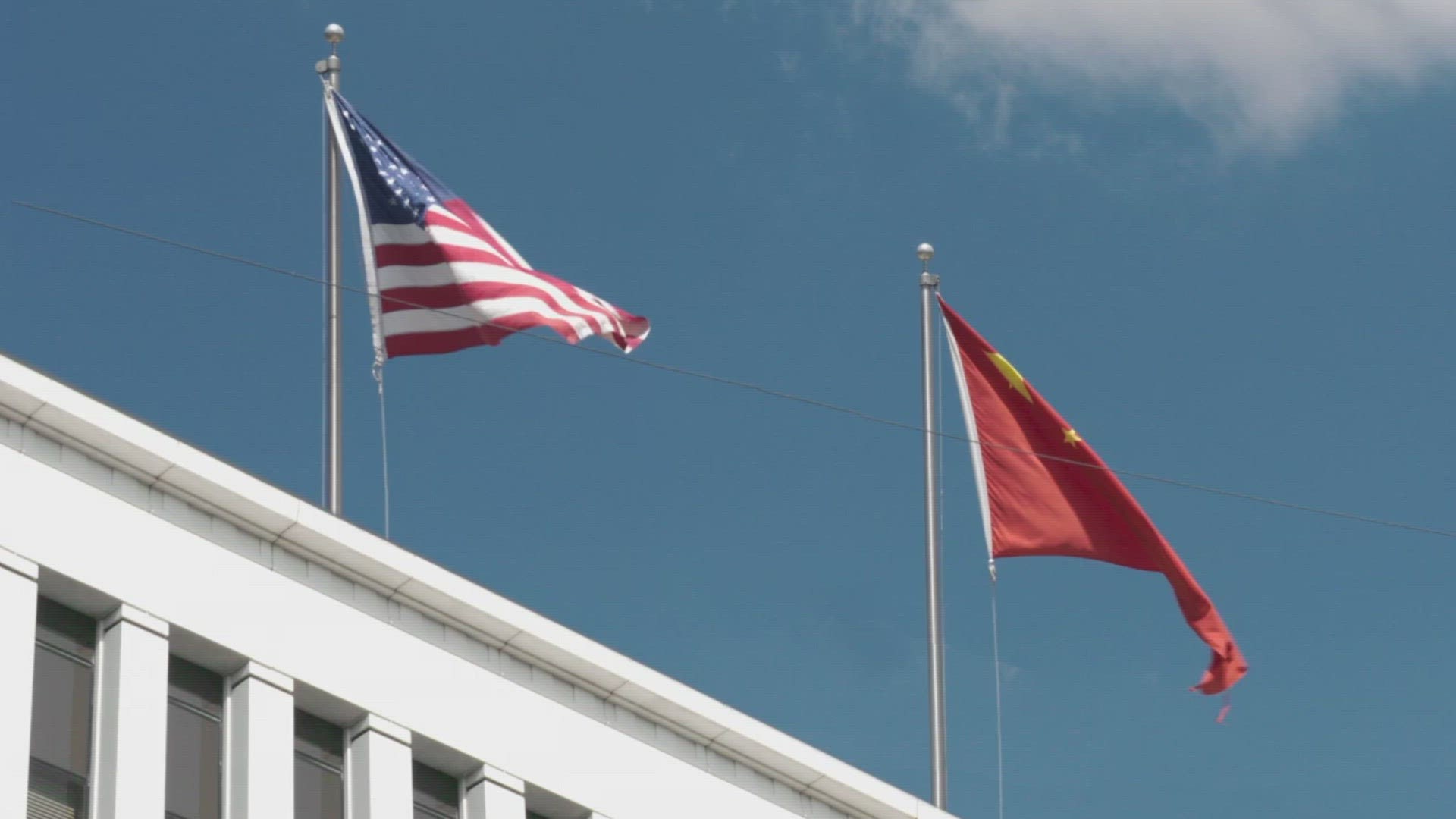 U.S. Health and Human Services Secretary Alex Azar arrived in Taiwan on Sunday in the highest-level visit by an American Cabinet official since the break in formal diplomatic relations between Washington and Taipei in 1979.

Beijing has already protested Azar’s visit as a betrayal of U.S. commitments not to have official contact with the island. China claims Taiwan as its own territory, to be brought under its control by military force if necessary.

Azar is due to meet with the island’s independence-leaning President Tsai Ing-wen along with health officials during a three-day visit aimed at highlighting cooperation in the fight against the coronavirus.

Taiwan’s government-run health care system has been credited with keeping the number of coronavirus cases to under 500 with just seven deaths, despite its close proximity to China where the virus originated.

RELATED: US surpasses 5 million coronavirus cases as the world reacts to containment response

China sees Taiwan as a key irritant in its troubled relationship with Washington, with whom it is also at odds over trade, technology, the South China Sea and China’s response to the virus pandemic.

The U.S. maintains only unofficial ties with Taiwan in deference to Beijing, but is the island’s most important ally and provider of defense equipment.

Azar’s office said he will hold discussions on COVID-19, global health and Taiwan’s role as a supplier of medical equipment and technology.

Azar’s visit was facilitated by the 2018 passage of the Taiwan Travel Act, which encouraged Washington to send higher-level officials to Taiwan after decades during which such contacts were rare and freighted with safeguards to avoid roiling ties with Beijing.

China has cut contacts with Tsai over her refusal to recognize China's claim to the island and has brought increasing diplomatic, economic and military pressure against her, including by poaching away several of its remaining diplomatic allies and excluding it from international gatherings including the World Health Assembly. That, in turn, has increased already considerable bipartisan sympathy for Taipei in Washington and prompted new measures to strengthen governmental and military ties.

Wu earlier tweeted that Mohamed Omar Hagi Mohamoud had “braved Chinese pressure” — a reference to reports that China had sought to block relations between Taiwan and the region on the Horn of Africa that broke from the rest of Somalia but is not recognized by the United Nations as an independent country.

On his arrival, Mahamoud tweeted that “We are ready to establish good relations with all countries - those we share values of democracy are special."