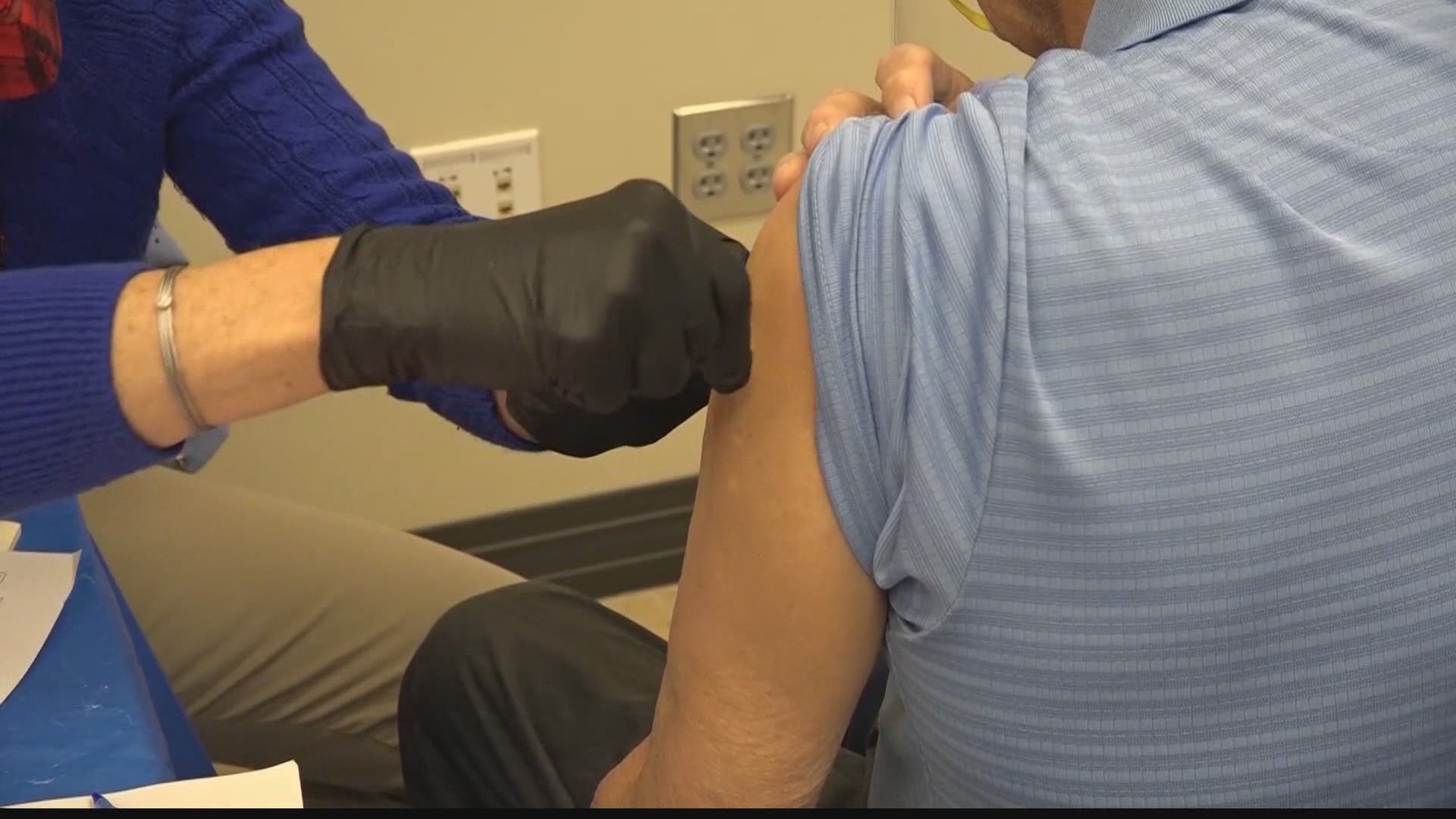 DECATUR, Ala. — COVID-19 cases across the Tennessee Valley have dropped significantly, but Morgan County leaders say that doesn't mean to stop wearing your mask.

Our WZDX News reporter has the details on the downward trend.

This is a dramatic drop compared to previous months. Powers says the most inpatients they've had were more than one hundred.

"We had patients anywhere we could put 'em. With a total census of over 200, which is a lot.  At one point we had 31 patients on ventilators," says Powers.

Alabama Department of Public Health Northern Administrator, Judy Smith, believes treatments have mostly contributed to the fewer numbers, and the post-holiday season. She believes vaccinations play a role as well.

"We are now in the largest group that we have given second doses to. So do we think that's played a role? Absolutely, and from here on in that will help us get through this obstacle course," says Smith.

Despite the trend in the right direction, last week's winter storm delayed vaccinations.

Smith says they're behind about 500 doses and will continue administering them this week.

Mayor Tab Bowling is encouraging people to stay the course. "It's like racing. You don't let off the gas. You keep doing what you're doing, distancing, sanitizing, wearing your mask, and then of course when you're time comes getting in line to receive the vaccine," says, Bowling.

Morgan County leaders say to be on the look out for the vaccination appointment system, alcovidvaccine.gov. They say it should be activated no later than two days from now.

Smith also says patients who received their first dose will be able to receive the second booster dose.