The bill also prohibits businesses from refusing goods and services to customers based on immunization status. 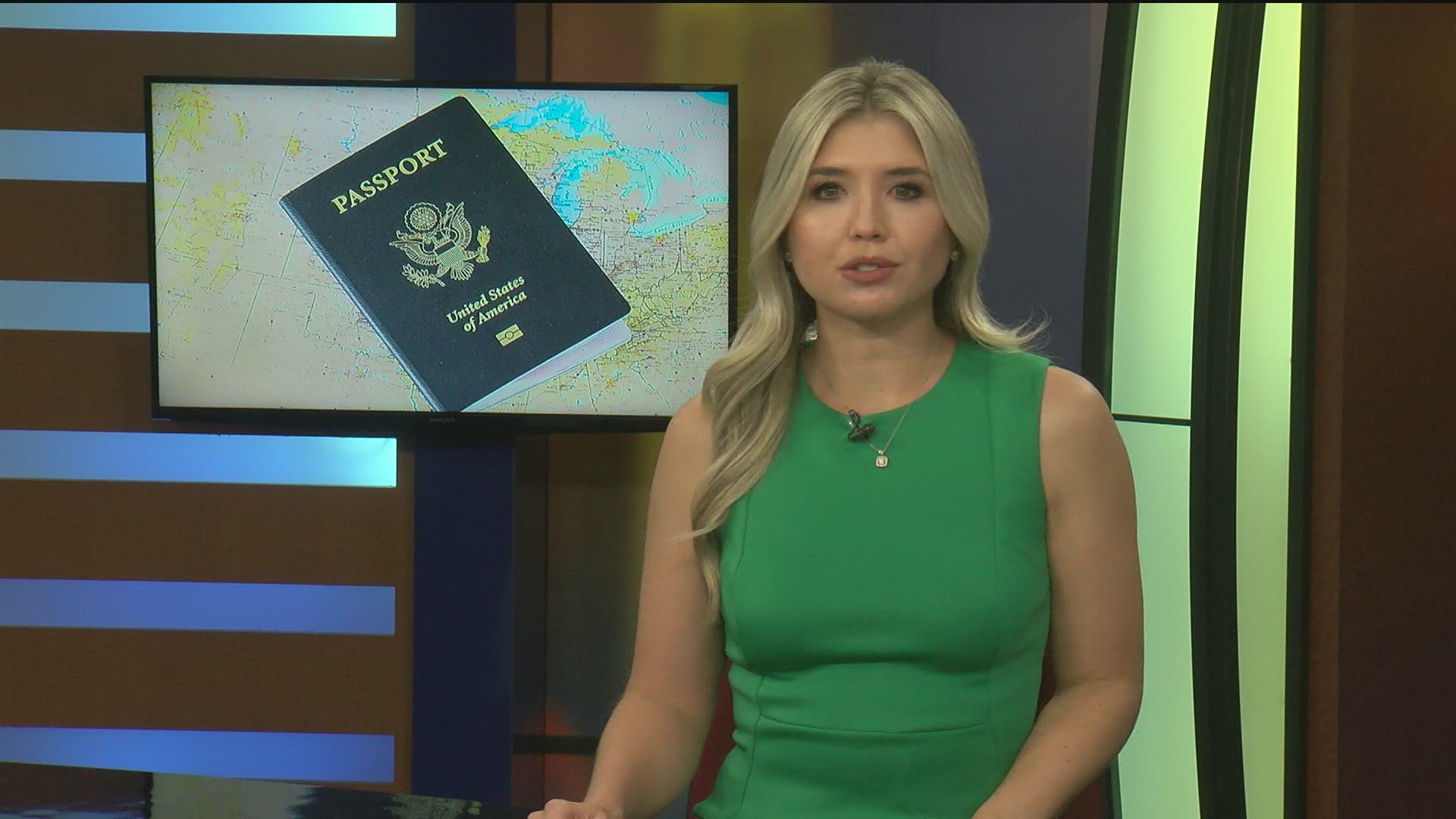 MONTGOMERY, Ala. — The Alabama House Health Committee on Wednesday quickly approved a bill that would ban state and local governments from issuing “vaccine passports” and prohibit businesses from refusing goods or services for customers based on immunization status

Sen. Arthur Orr, R-Decatur, introduced Senate Bill 267, which was carried during the hearing Thursday by Committee Chair Rep. Paul Lee, R-Dothan. The bill is similar to legislation in other states pushed by Republican lawmakers as the country continues to administer millions of doses of COVID-19 vaccines in an effort to control the disease.

The bill also states it would “prohibit state and local government entities from requiring an individual to receive an immunization as a condition for receiving a government benefit or service, with exceptions.”

Lee noted during the hearing that the substitute bill approved by the committee Wednesday includes exceptions for vaccine requirements at public schools, colleges and universities, physicians, surgeons, dentists, hospitals and health care providers.

Rep. Arnold Mooney, R-Indian Springs, was the only committee member to comment prior to the vote and said Alabamians need reassurance such requirements won’t be enacted.

“The people of our state desperately need assurance from us that they will not be vaccine passports in this state,” Mooney said.

The White House has said there will be no federally mandated vaccine passports, while several other countries have begun, or are implementing, vaccine passports. Israel began using such measures in February to allow citizens to travel more freely, while Georgia, Estonia, Poland and Seychelles allow visitors to those countries to show proof of COVID-19 vaccinations to avoid travel restrictions, according to the Kaiser Family Foundation.

The Committee then voted to approve the bill, which now heads to the full House for final approval. The Alabama Senate on April 8 approved Orr’s bill 30-0.

IN OTHER NEWS: COVID vaccine demand slowing in some North Alabama areas

RELATED: What you should (and shouldn't) do with your vaccination card

RELATED: What are 'vaccine passports' and will you need one in the near future?