The COVID-19 death toll keeps climbing in Alabama. Health care personnel say this is frustrating because they believe in the power of the vaccine and many do not. 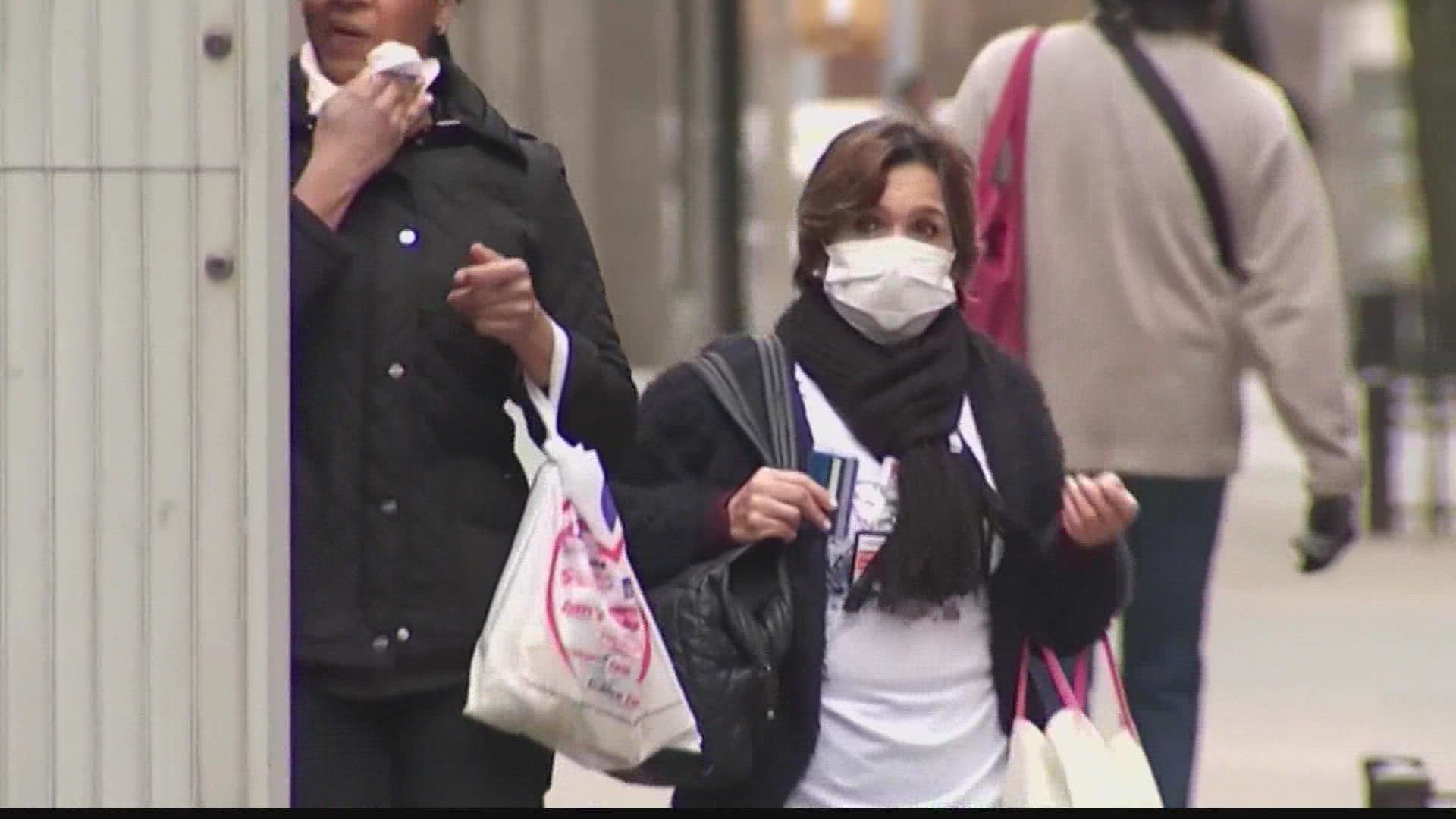 HUNTSVILLE, Ala. — "I hate to tell you but we've had a lot of deaths since last week," said Decatur Morgan Hospital President Kelli Powers.

"Over the last seven days, there's been 261 people in the state of Alabama that the hospitals have reported that have passed away," said Michael Glenn with the Alabama Department of Public Health.

Despite the state's COVID death toll increasing, many Alabamians remain hesitant to get the vaccine. Of the 74  COVID-19 patients at Decatur Morgan Hospital as of September 13, 84% are unvaccinated.

Meanwhile, an average of around 74 people a day getting vaccinated at the hospital. This number is better than what we have previously seen but experts say it's still not good enough.

The majority of those dying from COVID-19 are unvaccinated and experts say this has been going on for months.

"[Of] the total deaths from April 1 until today, 91.5% of those people were unvaccinated," said Glenn.

Such a high number of deaths has an impact on health care workers.

"Especially the younger, you don't see this much death in young people, you know? I think that really takes a toll," said Powers.

"I think it's hard to lose an elderly person no matter what's wrong with them, but when you see someone in their 30's and 40's who dies just because they didn't get the vaccine, that's when it's so frustrating, as you know, to the staff and again they are trained to deal with, with death Mayor, but really they're trained to heal people."