The opportunity to walk the stage may come a little later for many high school and college seniors throughout the Valley. 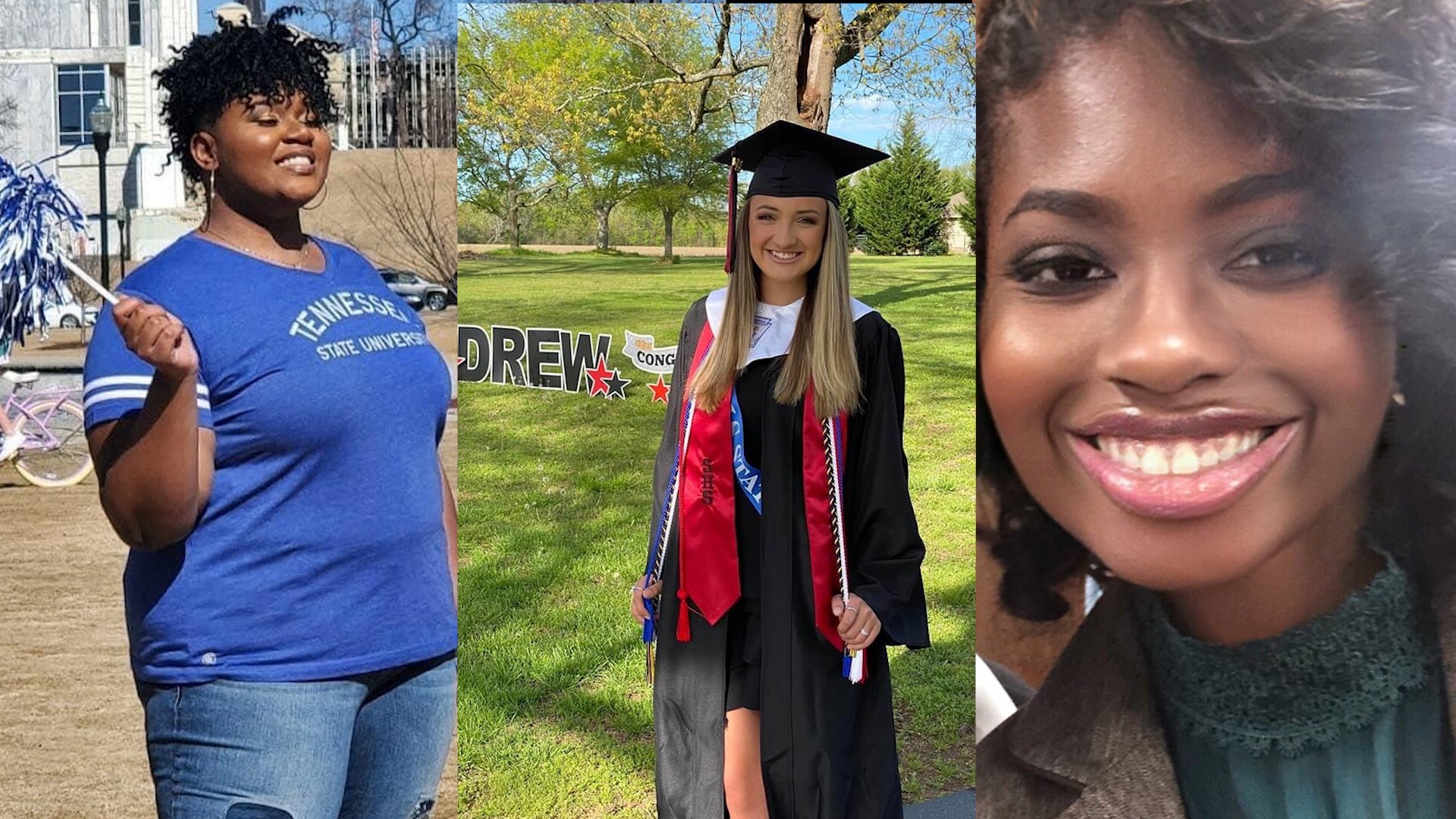 MADISON COUNTY, Ala — Graduation Day is a big deal for students. However, this year the class of 2020 will have a very different experience.

WZDX News spoke to a few high school and college seniors who say they never thought their final year of school would end like this.

Jordan Cunningham, a senior at Bob Jones High School had a lot to celebrate. She recently turned 18 years old. Her home turned into a front row view for a birthday and graduation parade last Sunday.

"It felt really good to have all those people come out. It was really nice to see them. But I'm a hugger, personally," says Cunningham.

She's had an emotional journey up until this point. Her sister got sick, and passed away from leukemia when she was a sophomore in high school. Cunningham says even still, she found a silver lining with her drive-by parade. "If I had the actual ceremony, all the people wouldn't have been able to come because where I go to school they only allow a certain amount of tickets per student," says Cunningham.

Cunningham will be attending Tennessee State University in the Fall as an architect and engineering major.

Drew Whitt, a senior at Sparkman High School, says the cancellation and postponement of graduation is something seniors never want to hear. Last week was supposed to be her senior prom.

"The first thing I thought of was wow, this was devastating," says Whitt. She'll go on to college also majoring in Public Relations and Mass Communications.

"I'm just looking forward to the future. I'm going to UNA in the Fall. There's a lot to look forward to than dwell in the past."

"Who else can say they have Lebron James speak at their graduation?"

Oakwood University senior Starr Davis, who studied social work will go on to graduate school at Ohio State. Some of her struggles were just having to move. She was expecting to turn her tassel this weekend.

The seniors say their activities and graduation ceremonies are postponed from late June to July.