“Handy Week” off to a strong start

Every year, his hometown of Florence, Alabama puts on days of events in his memory… Welcome to “Handy Week” 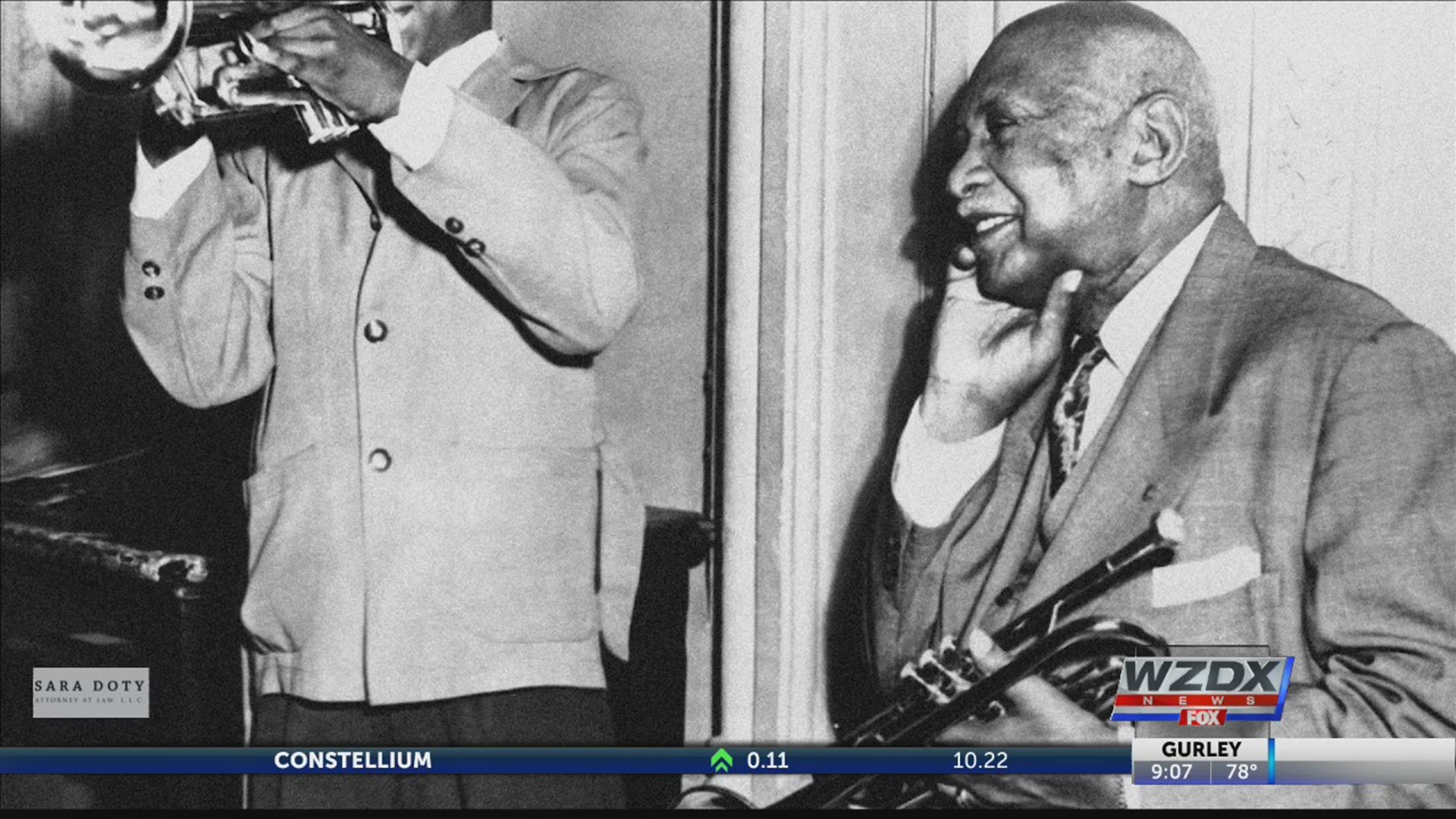 William Christopher Handy was a composer, musician, and known as the Father of the Blues. Every year, his hometown of Florence, Alabama puts on days of events in his memory… Welcome to “Handy Week.”

From Bike races, to an extensive list of local concerts, Handy week covers it all.

Local musicians get their chance to play alongside famed artists…And a town comes together to appreciate the legacy left behind.

“Over 300 different events, 11 days. In pretty much every nook and cranny of Florence and The Shoals area. So, it makes it convenient. We really take the music to the people.” says Alison Stanfield, the Director of Operations of Florence Tourism.

Lori Cargle, a Huntsville native, made her way out to the festival. She says, “Every year it’s so fantastic. It’s so worth the drive. There’s music everywhere. Great musicians. Just the best time ever.”

First year Handy Week soloist, Trey Nichols, shares why it’s so special for him to have the opportunity to perform.

Nichols says, “I’ve basically gone to see somebody play at Handy week every year since I can remember.”

The city puts together their schedule to cater to the interests of all their citizens. Today? The annual Vintage Car Show did not disappoint.

Some are familiar faces…

“I’ve been here probably 15 times with different cars. I’ve had probably all my other  cars here at some time or another during their tenure with me. So I started in ‘99. So that’s 20 years.” says Mike Lane, a Handy Car Show Participant.

And some new faces who left with smiles.

Bruce Bailey, first year Handy Car Show Participant, says “We’ll be back next year. I mean anybody that came out would have a great time because we’ve had a great time today.”

Be sure to head out to the next Handy Week event before they come to a close next weekend. 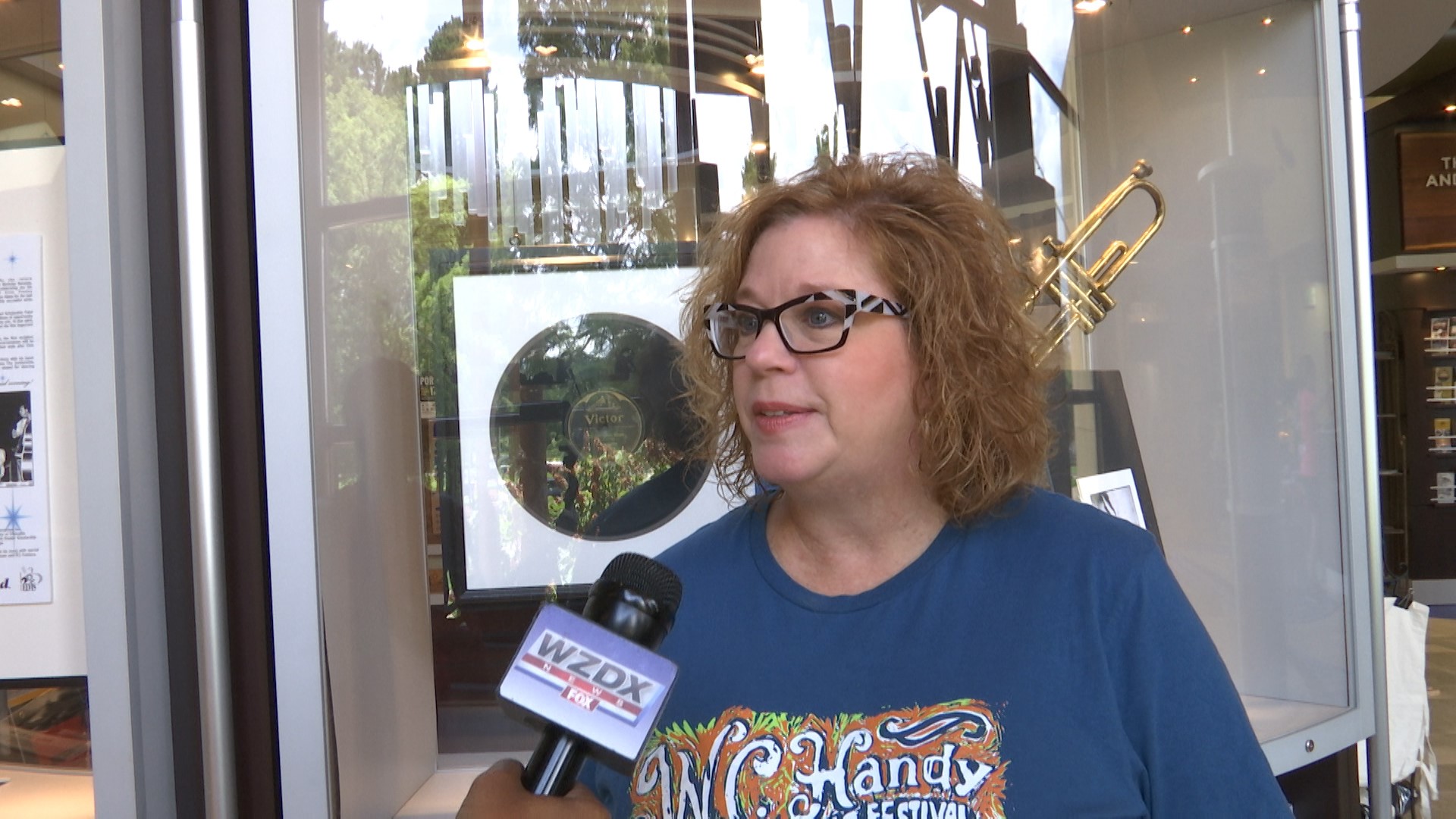