People in Hampton Cove want more restaurants, coffee shops, and stores to come to the area, but it may be a while before they see chain businesses opening up. P... 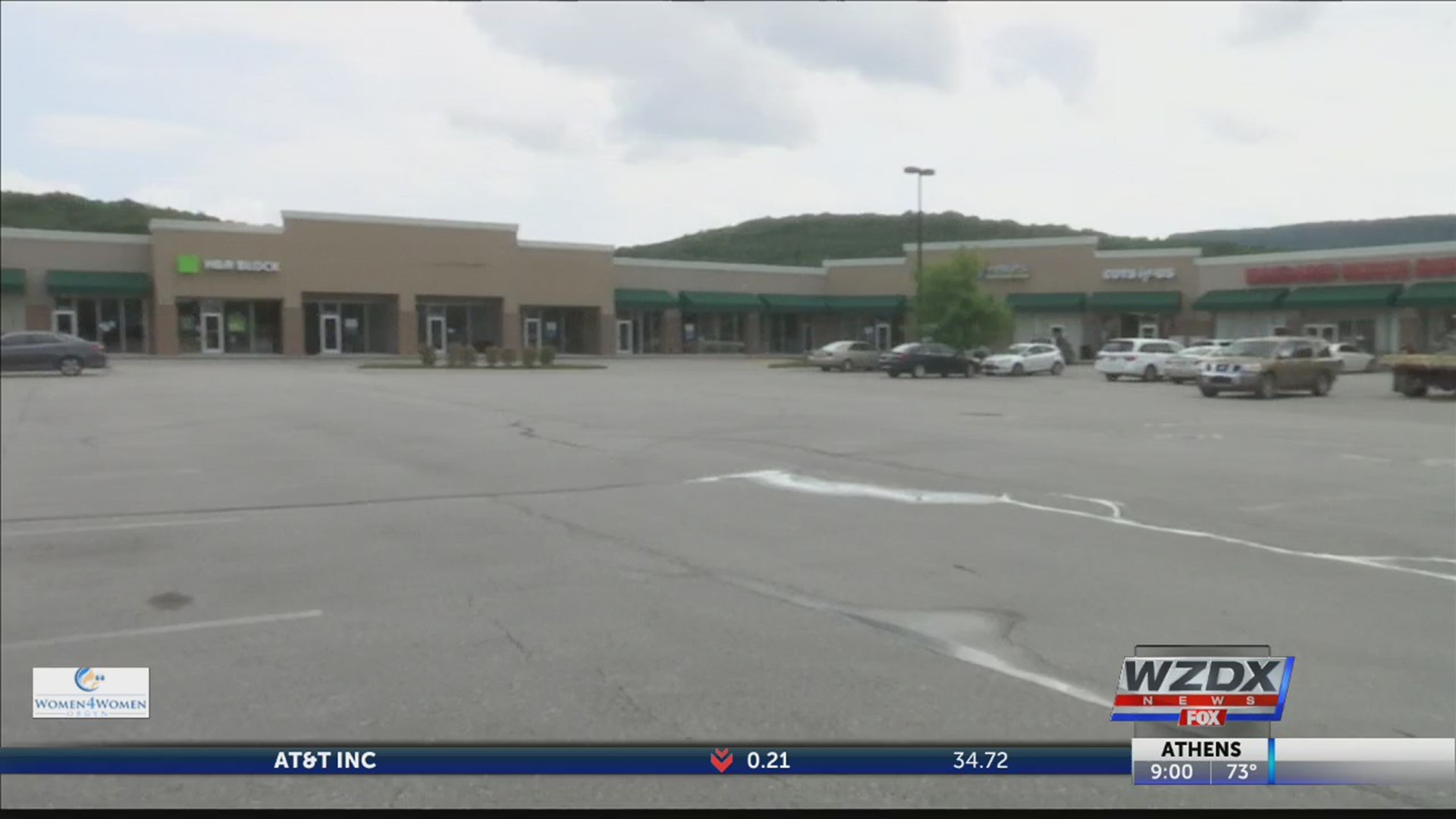 People in Hampton Cove want more restaurants, coffee shops, and stores to come to the area, but it may be a while before they see chain businesses opening up.

People who live and work in the area say they have enoughnail salons and mattress stores and want more restaurants.

“There’s plenty of fast food, but there’s really no place to go and sit and relax for an hour. There’s not a whole lot of selection is the problem, and the hours are real strange. A lot of them don’t even open until 5:00 pm,” said Dave Houston, who works in Hampton Cove.

There are only a few sit down restaurants and one fine dining option. Although more and more people are moving to the area, there may not be quite enough yet to attract the businesses they want.

Because many of those people travel into Huntsville and Madisonfor work, they are more likely to see a locally owned restaurant come first.

“Most restaurants need a very solid lunch business to pay their bills and make profits nights and weekends. As the neighborhoods continue to grow, McMullen Cove, Owens Cross Roads, the land that’s remaining behind Walmart off Taylor Road, as those things develop, then it will become more amenable for a larger restaurant to show up,” said Beck. 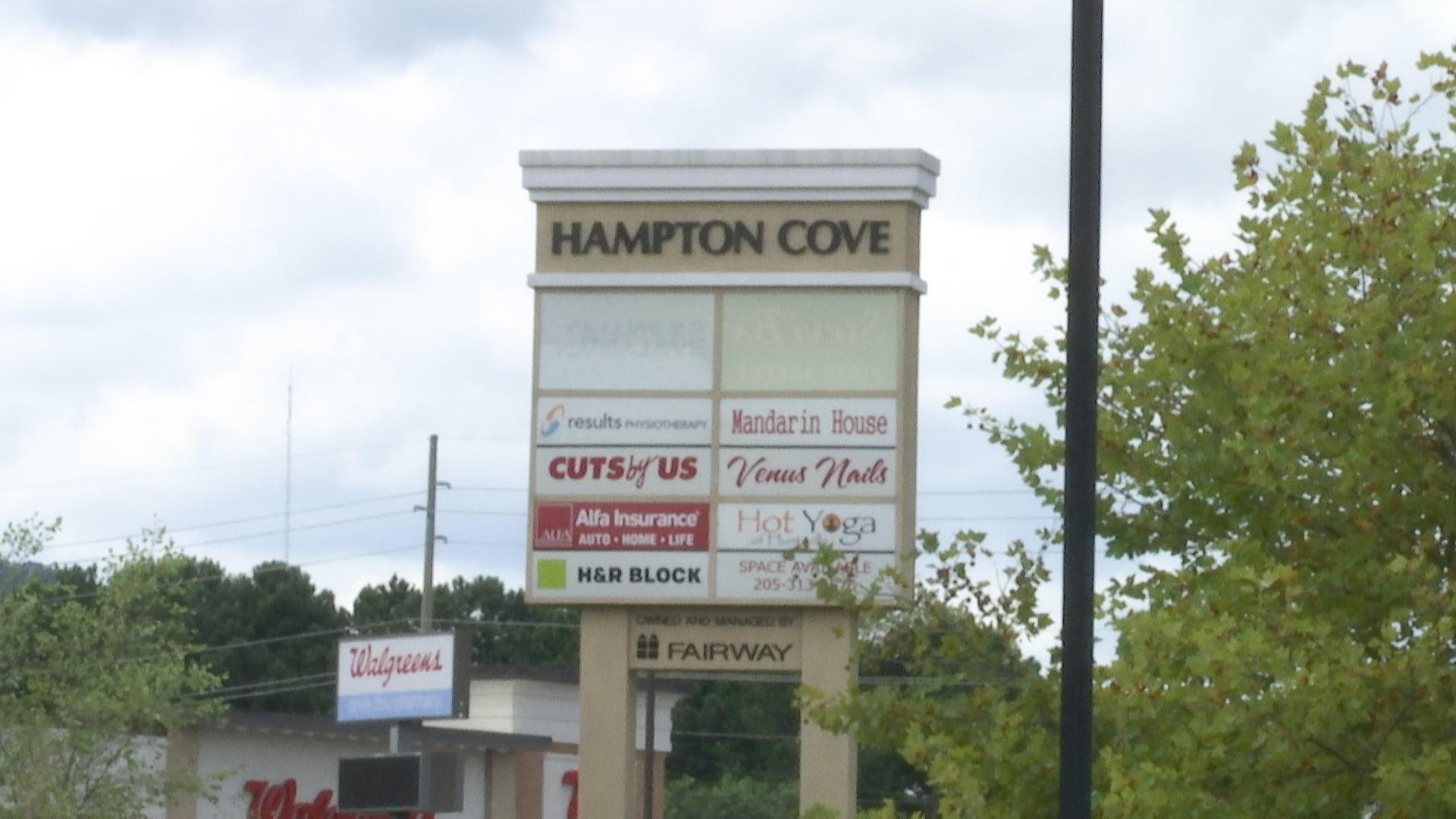