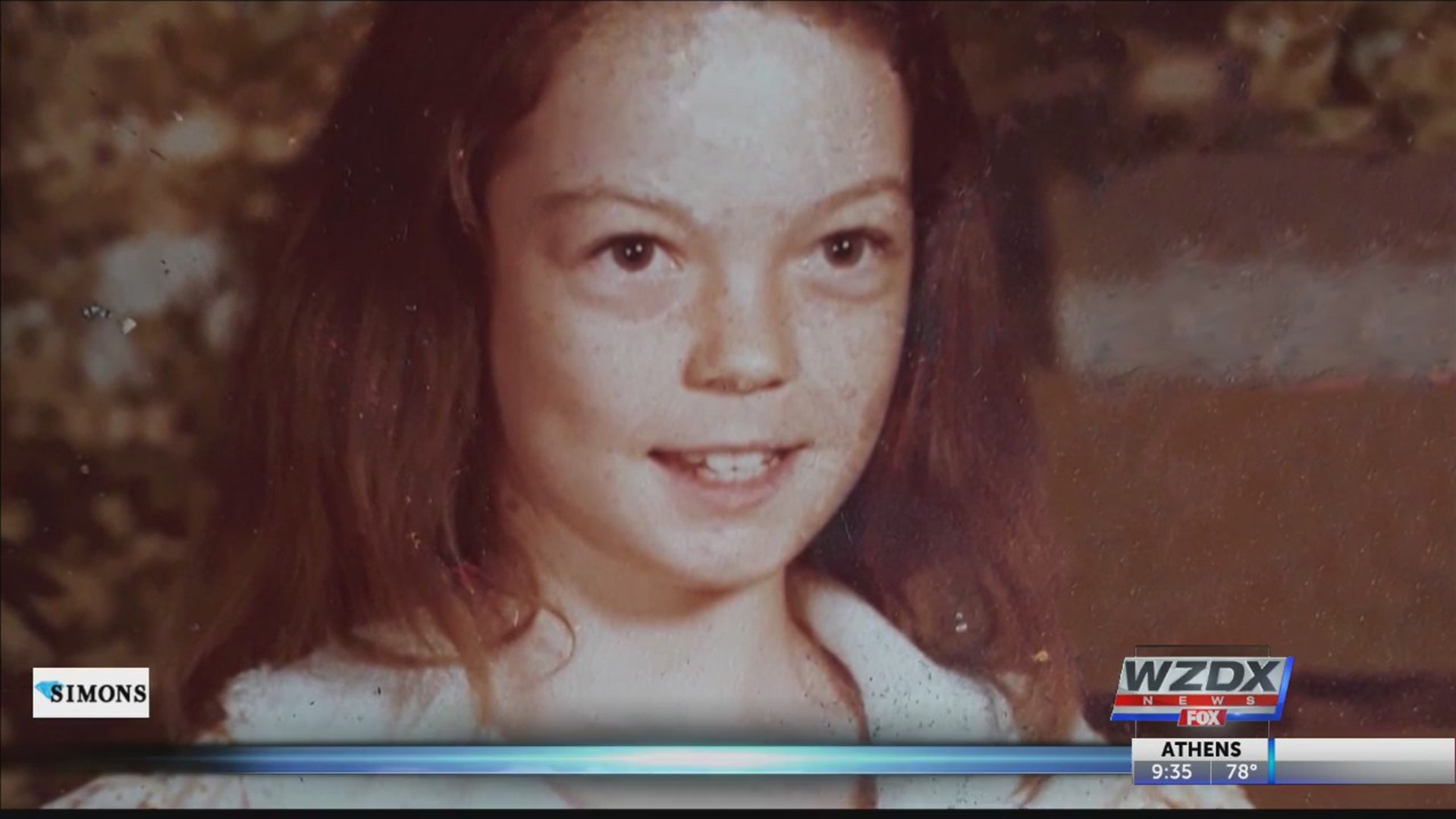 MONTGOMERY, Ala. (WIAT) — Governor Kay Ivey Thursday signed what’s called “Lisa’s Law” into effect. The law gives victims and their families the ability to prevent the convicted perpetrator from profiting off the crime through books, movies or other entertainment.

We’ve all seen the “based on a true story” movies, and even read the books, but it all comes at someone’s expense.

“It’s re-victimizing and we don’t like it, we’re having to re-live it over and over again,” said Cassie Millican.

Lisa Ann Millican, the namesake for “Lisa’s Law”, was a 13-year-old girl who was tortured and killed in Dekalb County back in 1982.

“She’s got a pretty good legacy now and she’s helping to protect a lot of other future victims and that means a lot to us,” said Cassie Millican.

Rep. Proncey Robertson helped get the bill through the legislature.

“There’s folks out there that are looking for opportunities to profit from these crimes, we don’t want that to be the person who committed those crimes themselves,” said Rep. Proncey Robertson, R- Moulton.

Rep. Robertson says this applies to people who profit more than 5,000 dollars or enter a contract for that amount.

“The family has an opportunity and a process to go through to actually file a claim against that and before they’ve not had that,” said Rep. Robertson.

“Lisa’s Law” is now in effect.