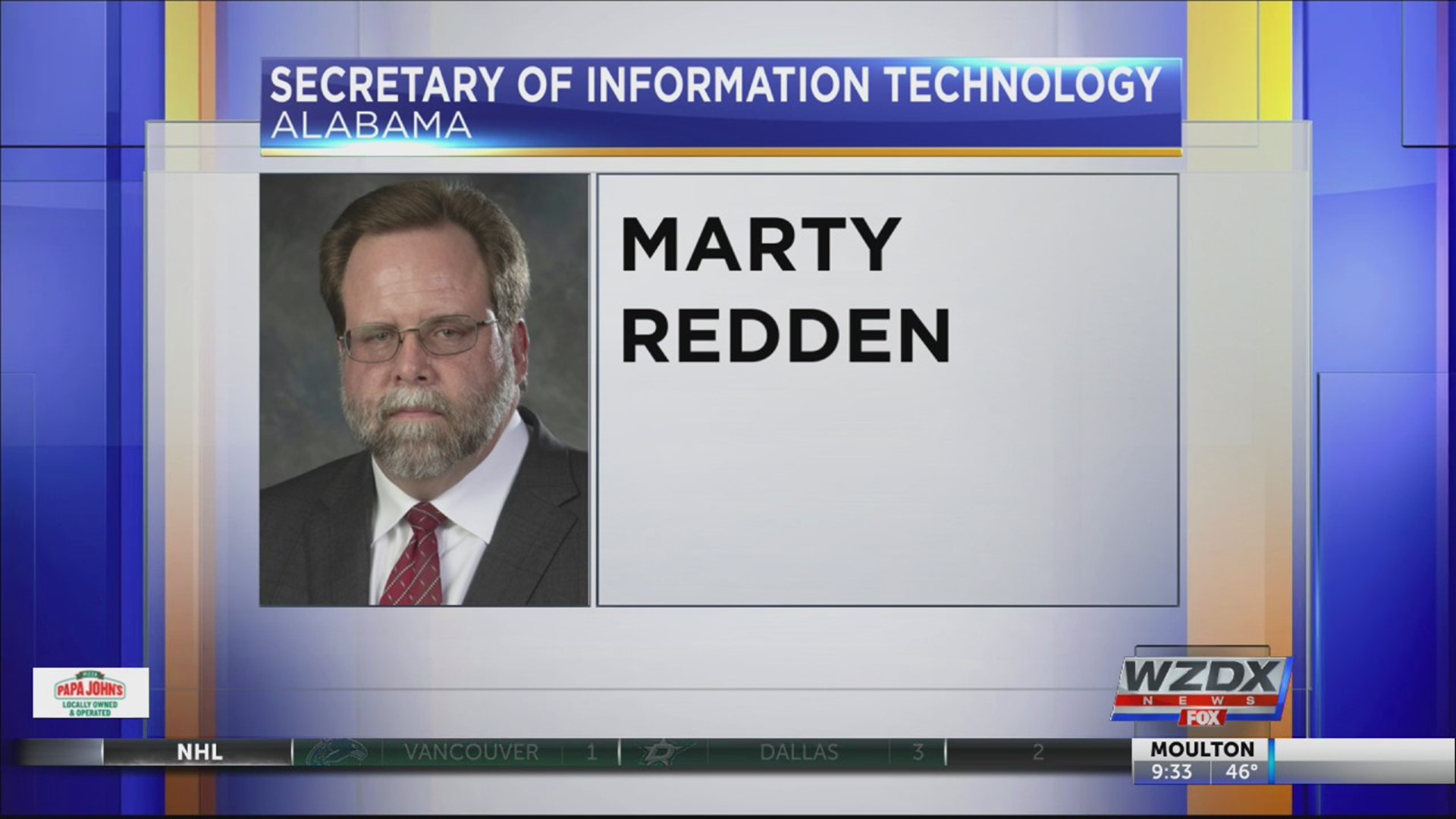 “Since Marty stepped in to OIT as the acting secretary, he has run the agency effectively and with great prudence, and the state will certainly benefit from his leadership in this position. I am confident Marty will continue refining the agency, to make it run successfully and be accountable to the people of Alabama,” Governor Ivey said. “His decades of experience in the technology field is already paying off for OIT and our other state agencies, which is why I am proud that he will continue serving in this capacity.”

Redden’s three decades of experience in the field, including 20 in management. He began his career in banking and finance technology. In 2007, he began his career in state service. He held high-level management positions in the Alabama Department of Corrections, the Alabama Medicaid Agency and the state Finance Department. While working with each of these agencies, Redden originated, led and implemented technology advancements and improvements.

“As secretary of OIT, my overriding mission is to provide Alabama’s state government with the best technology services at the smallest cost to the taxpayers we serve. Every service that the state provides to its citizens involve some form of technology, so if we do our job well, countless Alabamians will get the help they need more quickly, efficiently and effectively,” Secretary Redden said. “I appreciate the confidence Governor Ivey has placed in me and will work every day to prove it justified.”