Gov. Ivey appoints parole board director one year after triple homicide in Guntersville

Saturday, July 13, marks one year since the triple homicide that devastated the small town of Guntersville. Marie Martin, was looking after her great-grandson, ... 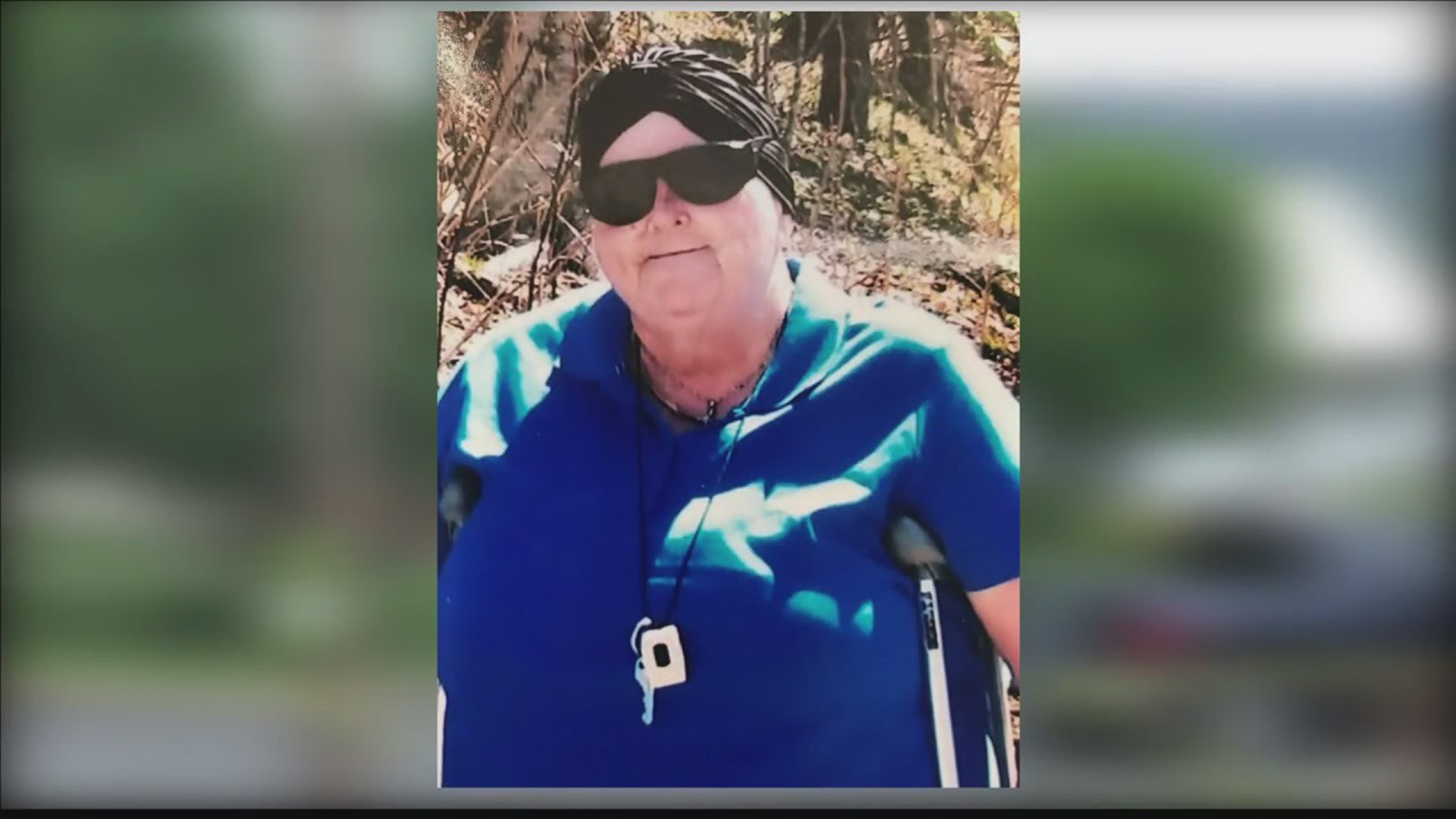 Saturday, July 13, marks one year since the triple homicide that devastated the small town of Guntersville.

Marie Martin, was looking after her great-grandson, 7-year-oldColton Lee, in her home when they were brutally attacked and killed. Afterarriving on the scene, authorities went to check on a neighbor, Martha DellReliford, only  to find that she had also been killed.

A cry for change from the victims’ families and supporters across the state has been answered. WZDX News sat down with the familys’ attorney, Tommy James.

“There has been positive change related to theparole board. Directly related to this, it was greatly strengthened,” saysJames.

Their attacker was 53-year-old Jimmy Spencer, a man with a violent criminal history dating back decades. The violence continued even after he was behind bars. He was granted parole. That’s when he relocated to Guntersville and eventually robbed and killed three people.

“The strengthening of the parole system will help preventsomeone like Jimmy Spencer, who is a career criminal, dangerous guy  frombeing released and hurting other people, like what happened in Guntersville,”James says.

New legislation has been passed in efforts to preventcriminals who could be a danger to the public from being released on parole.

Yesterday, Governor Kay Ivey appointed former attorney general Charles Graddick as the new director of the Alabama Board of Pardons and Paroles.

“It’s little consolation for these families that this changewas made. And this change is long overdue. And it’s just heartbreaking thatsomething like this had to happen to these people… for these drastic changesthat’ve been needed to finally occur,” says James.

One year later, the families of these victims and thesurrounding community are still shaken by this tragic loss but hopeful forjustice.

Spencer is still undergoing a mental evaluation ordered by the judge. His next status hearing will be in September. 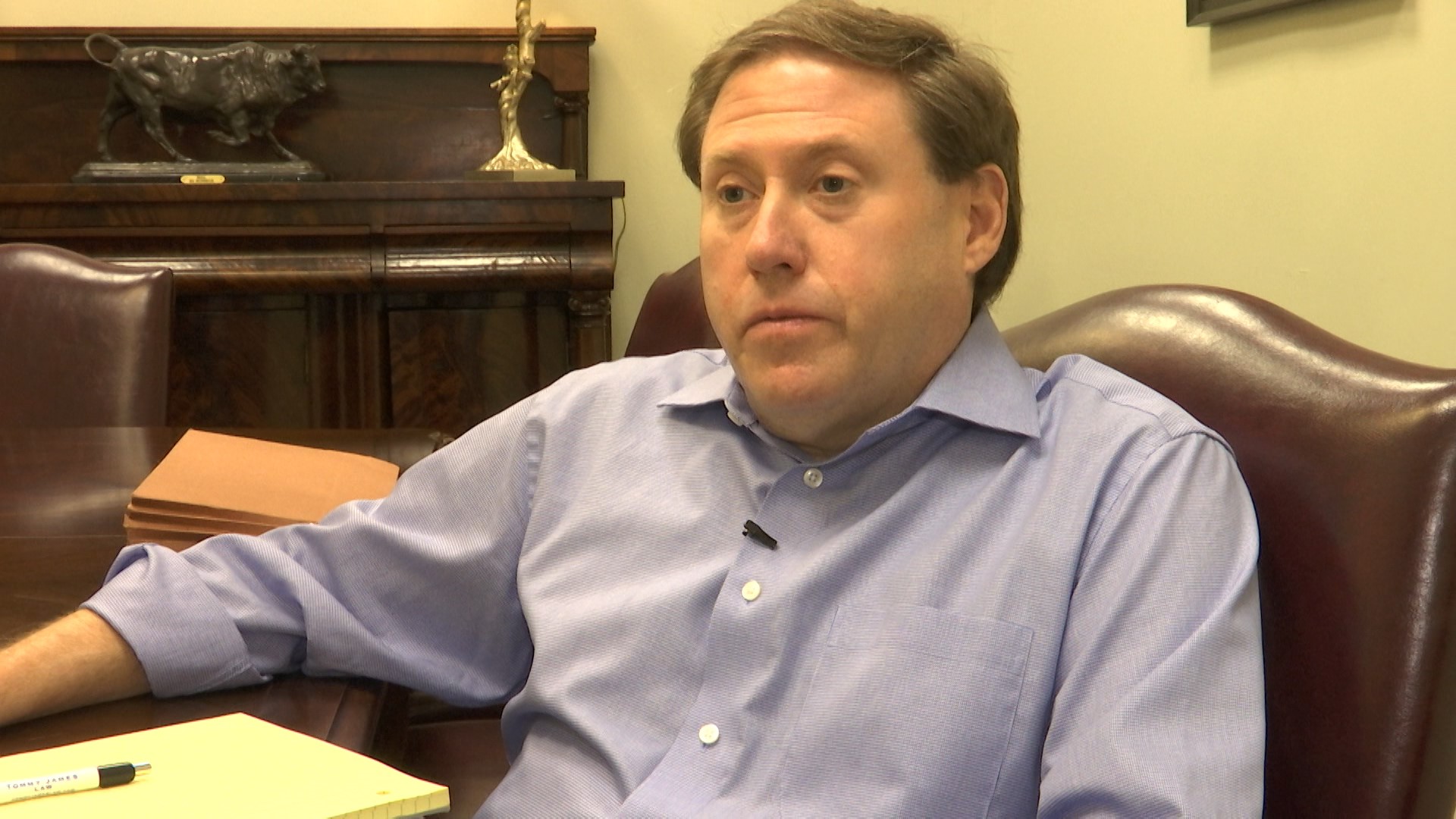