A GoFundMe has been set up for the family of the Army veteran who died Thursday, May 30, 2019 at Stadium Apartments. 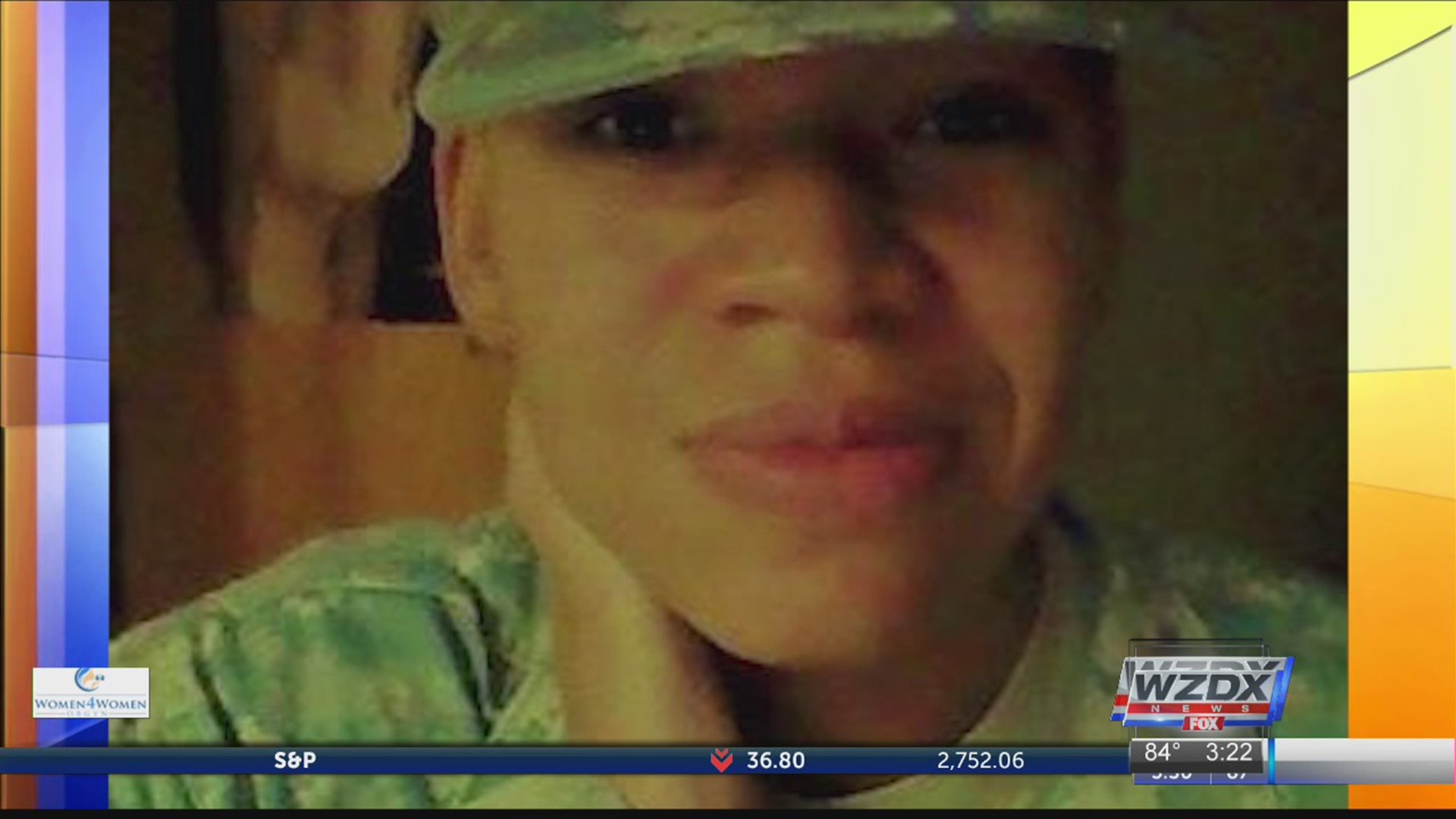 A day after Crystal Ragland was shot by Huntsville police, family members have set up a GoFundMe for assistance with funeral costs, sharing more about Ragland, who they say served in the army and later suffered PTSD and Schizophrenia after being deployed overseas.

Huntsville police say that during the verbal exchange between officers and Ragland yesterday at Stadium Apartments, she told officers to shoot her moments before she was shot. Police say she approached them with a gun in her front pocket, with the butt of it sticking out, and then she began to pull it out, despite officers telling her not to. At that point, officers began to fire. Huntsville police say less than three seconds of firing took place.

According to the GoFundMe, Crystal Danielle Ragland (PFC) was an Army Veteran diagnosed with PTSD and schizophrenia. “Her illness was brought on while she was deployed oversees. Her family fought constantly for their loved one to receive the appropriate care. Unfortunately, Crystal was shot to death by two Huntsville Police Officers.”

If you would like to donate to the family, you can visit the GoFundMe. 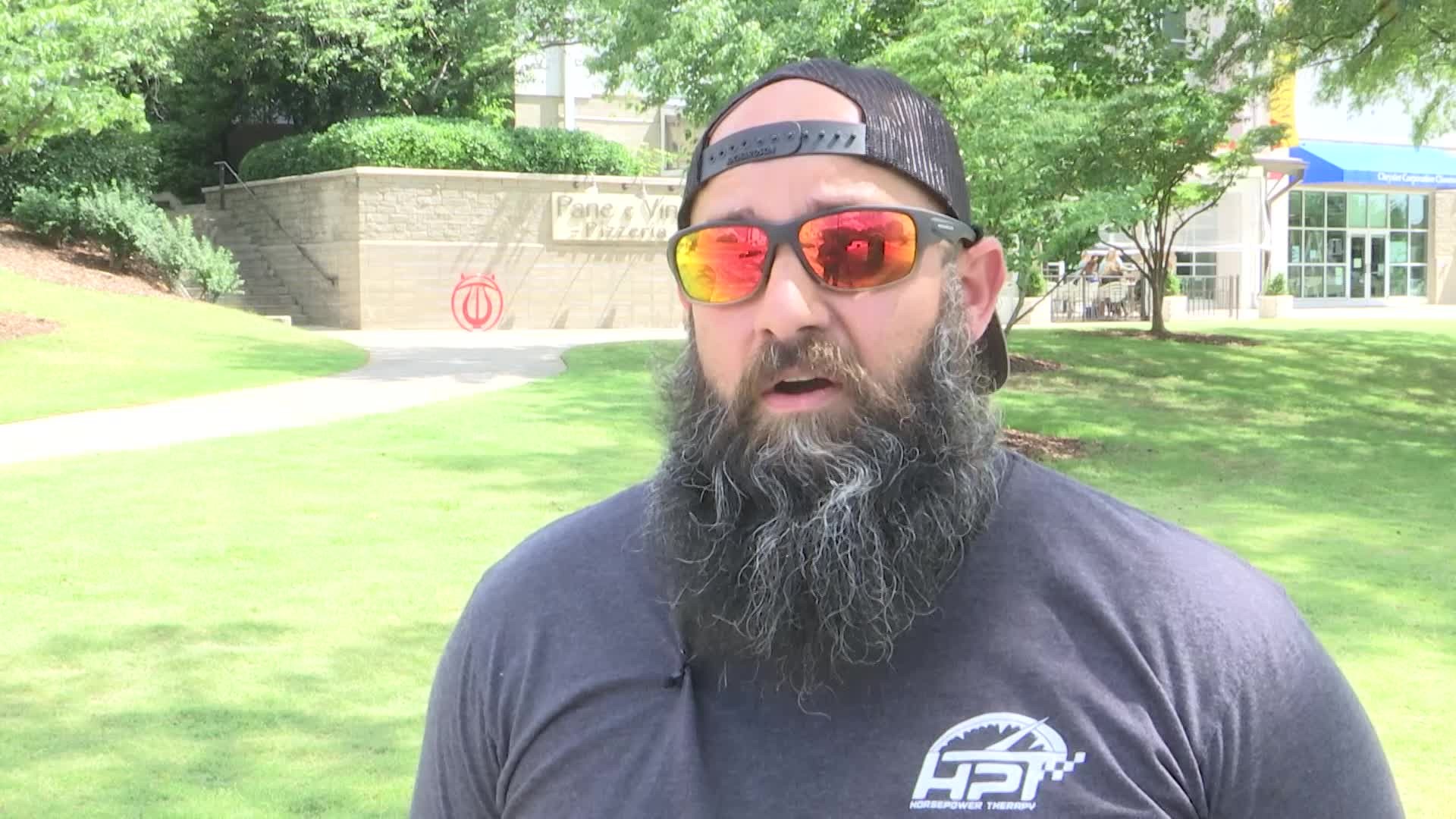