Galactic mural dedicated; located at corner of Holmes and Washington

Today, Huntsville leaders celebrated a new work of art in Downtown Huntsville. The galactic mural now sits on the side of an office building on the corner of Ho... 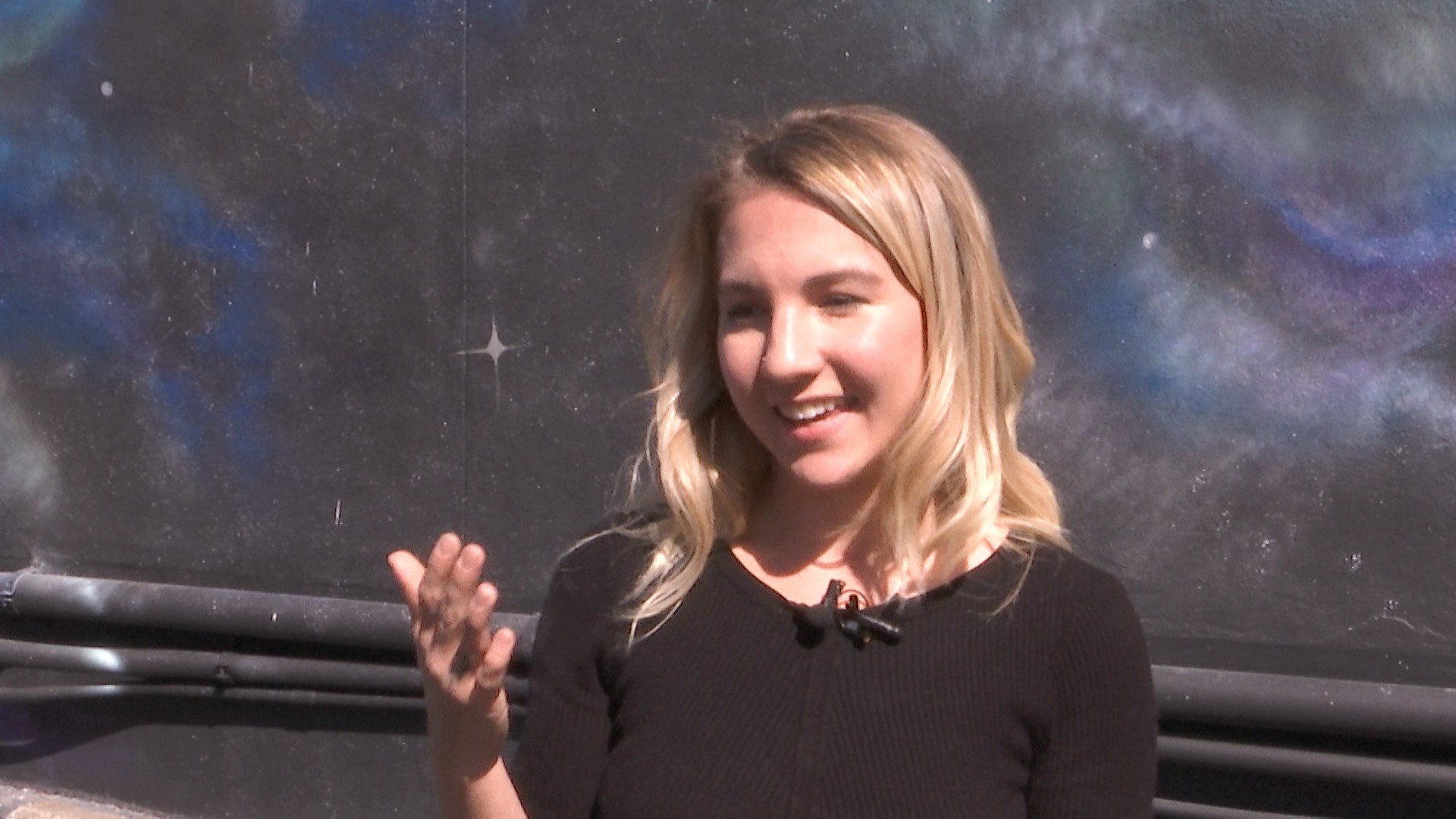 The galactic mural now sits on the side of an office building on the corner of Holmes Avenue and Washington Street. The space-theme was inspired by the Rocket City.

Artist Jessie Andrews painted the wall in four days and added the final planet to it today. She says it took a year to come up with the idea, make the planets, and put it all together.

“It was very drawn out at first. A lot of time was just like manifesting the idea. A lot of period was just researching and experimenting, and then, it was just like a short amount of physical labor just kind of concentrated all into a few days,” said Andrews.

The mural is part of the city’s push to add art in public spaces downtown.