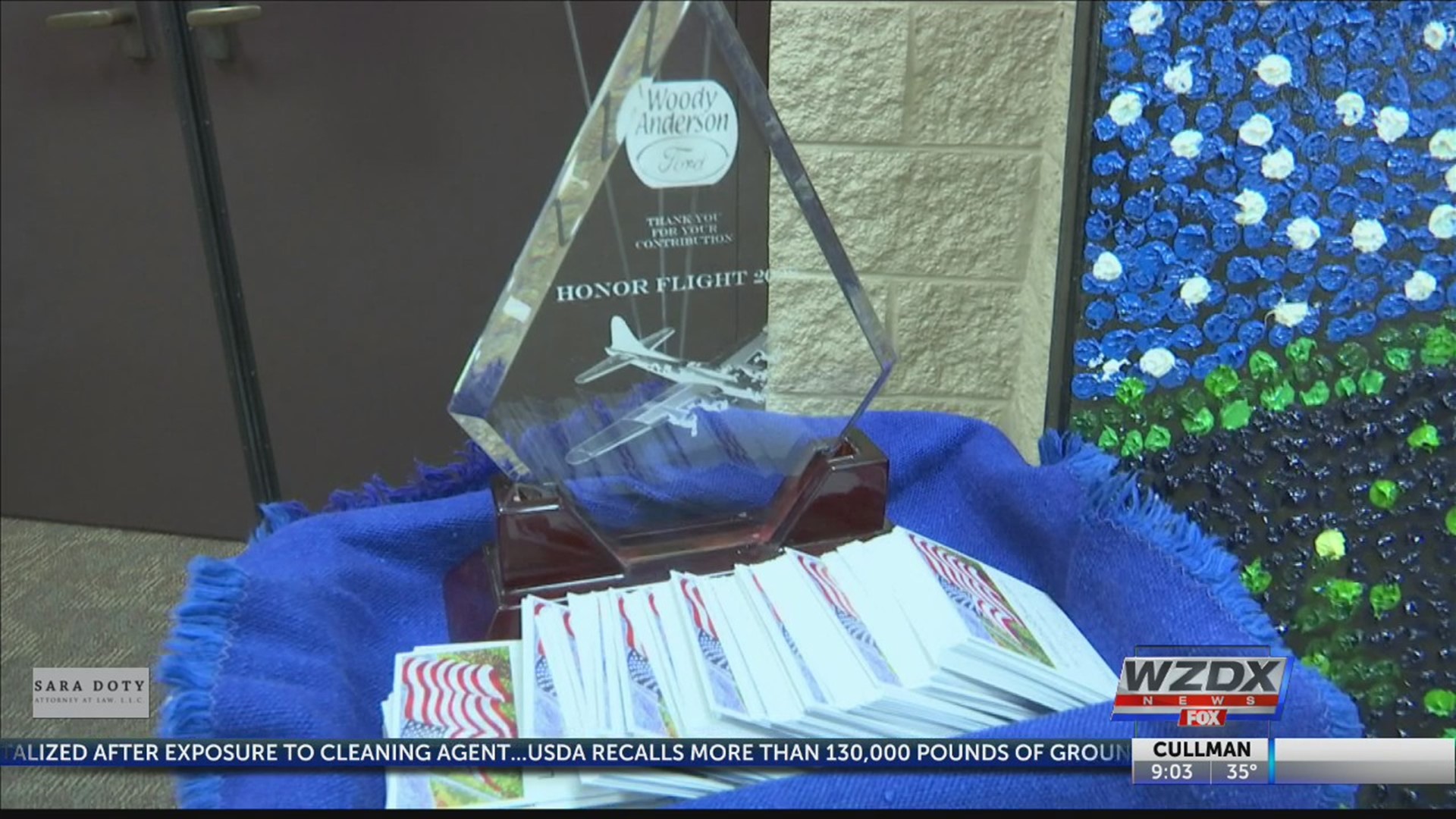 While in the Army, Royal served four tours in Iraq and one in Afghanistan. CWO Royal also survived the Fort Hood shooting, which took place ten years ago on November 5, 2009. Royal was shot in the back twice yet returned inside the building amidst the shooting to help others escape while the gunman remained inside. As a result of his injuries, he was forced to medically retire after serving 17 years in the Army. He was awarded the Purple Heart for bravery by President Obama. 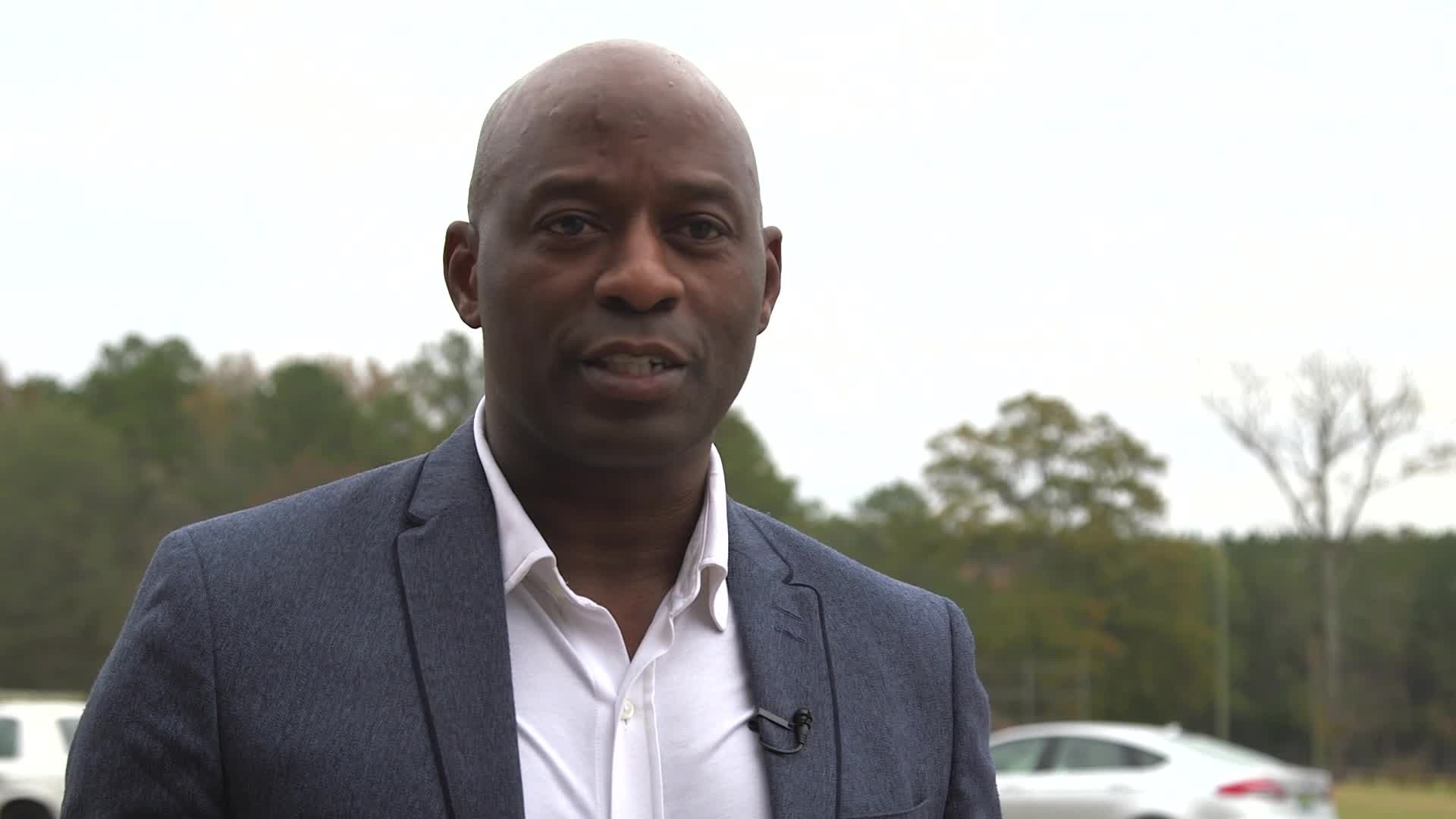 Chief Warrant Officer Chris Royal, a former classmate of Assistant Principal, Brandon Tew, spoke to all 6th, 7th and 8th graders. His inspirational speech motivated the students to be the best they can be, to help others no matter the circumstances, and challenged students and teachers to do their best and be accountable for their actions. Royal spoke of his struggles with Post Traumatic Stress Disorder as a result of the things he experienced on that day, but his message remained positive and encouraging, stating that no matter what you are going through, you can make it.