Alabama voters will decide next year whether to approve a Constitutional amendment that would extend the ‘stand your ground’ law allowing someone to... 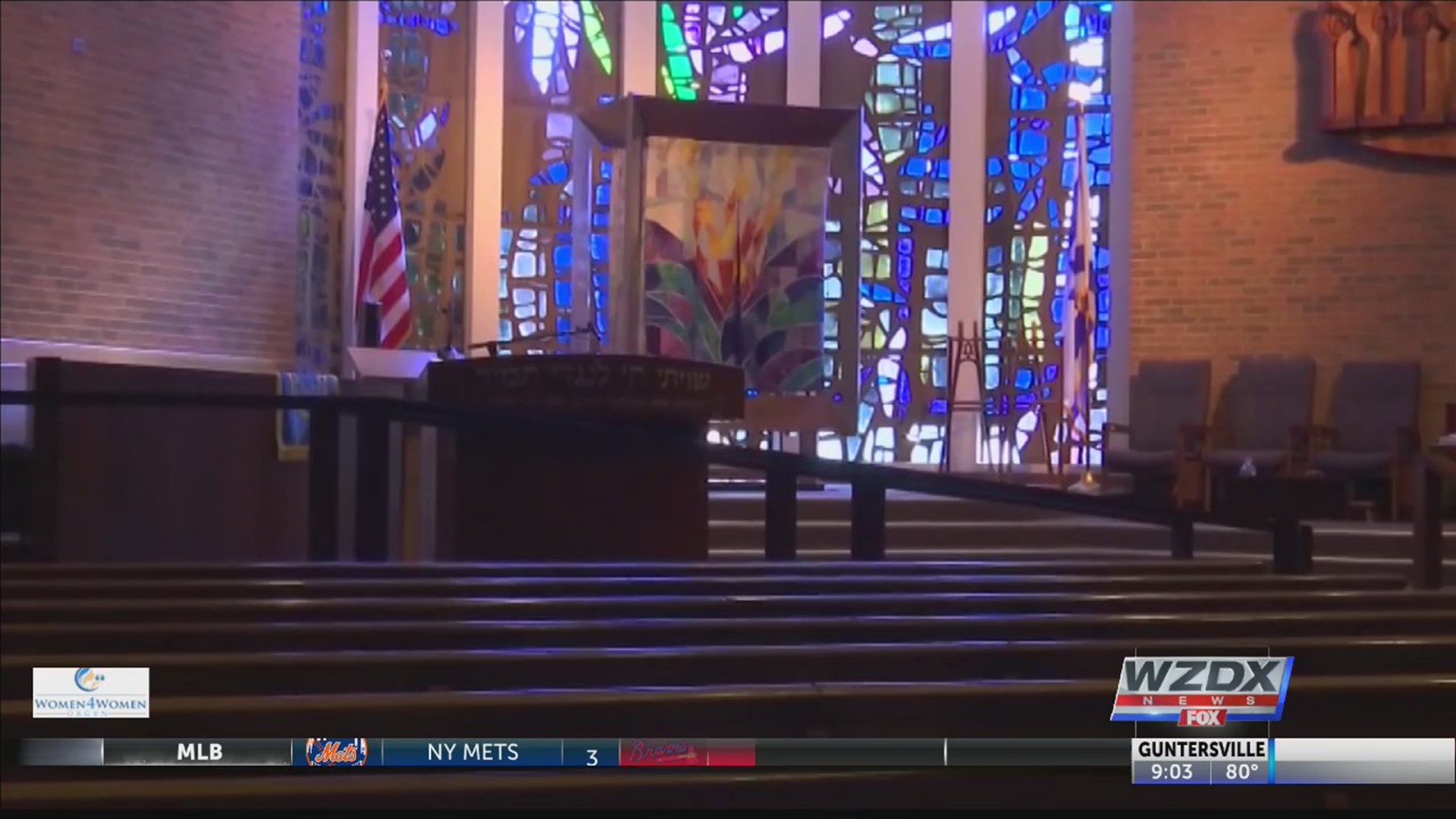 Alabama voters will decide next year whether to approve a Constitutional amendment that would extend the ‘stand your ground’ law allowing someone to use deadly physical force in self-defense or defense of others on the premises of a church.

Rep. Jamie Kiel (R-Russellville) sponsored and introduced HB 536 during the 2020 legislative session. The bill proposes an amendment to the Alabama Constitution that is applicable only in Franklin County.

Since it was a local amendment, HB 536 could have been decided only by Franklin County voters next March, but that required it passing the House unanimously. Although the bill cleared the House, a representative from Jefferson County cast the lone ‘no’ vote, so now the amendment will be decided by voters across the state.

“I’m sure the opposition would be the same for people against the Stand Your Ground law that’s already in place,” Kiel said.

Essentially, the bill would allow anyone, including a member of a church security team, to use deadly physical force if justified with no duty to retreat and having the right to stand his or her ground.

“It allows you to protect yourself or those around you,” Kiel said. “In church security, the security person is not only tasked in protecting himself and those around him, but he may have to be proactive toward people in another location of the church. If church security is called to a dangerous situation, they are going to seek out the danger in order to protect those where the danger is located, and we want that person to be fully able to do that without fear of criminal or civil repercussion.”

The bill would provide immunity for someone using justified deadly physical force from civil action or criminal prosecution.

HB 536 also states that law enforcement may use standard procedures for investigating the use of deadly physical force in a church, but may not make an arrest a person for using it unless it determines there is probable cause that the force was unlawful.

Voters will cast a YES or NO vote on the amendment.

Kiel said there have been similar bills suggested for Colbert and Lauderdale counties.

“What this act does is protect the security team member from being charged for protecting someone at church. A lot of our churches are rural, and so because they are rural they are not close to police officers or sheriff’s deputies in case something were to happen there,” Kiel added, “If this had been passed unanimously in the House, it would have only been voted on in Franklin County and would have only been advertised here. But now that it’ll be on a statewide ballot it will be advertised statewide.”

Kiel said taxpayer dollars will be used to fund the advertising costs of the amendment ballot. That election will be held in November of 2020.