A four-year-old girl is recovering from a life-threatening case of the flu. The illness blinded her, and doctors say it could be permanent. The day before Chris... 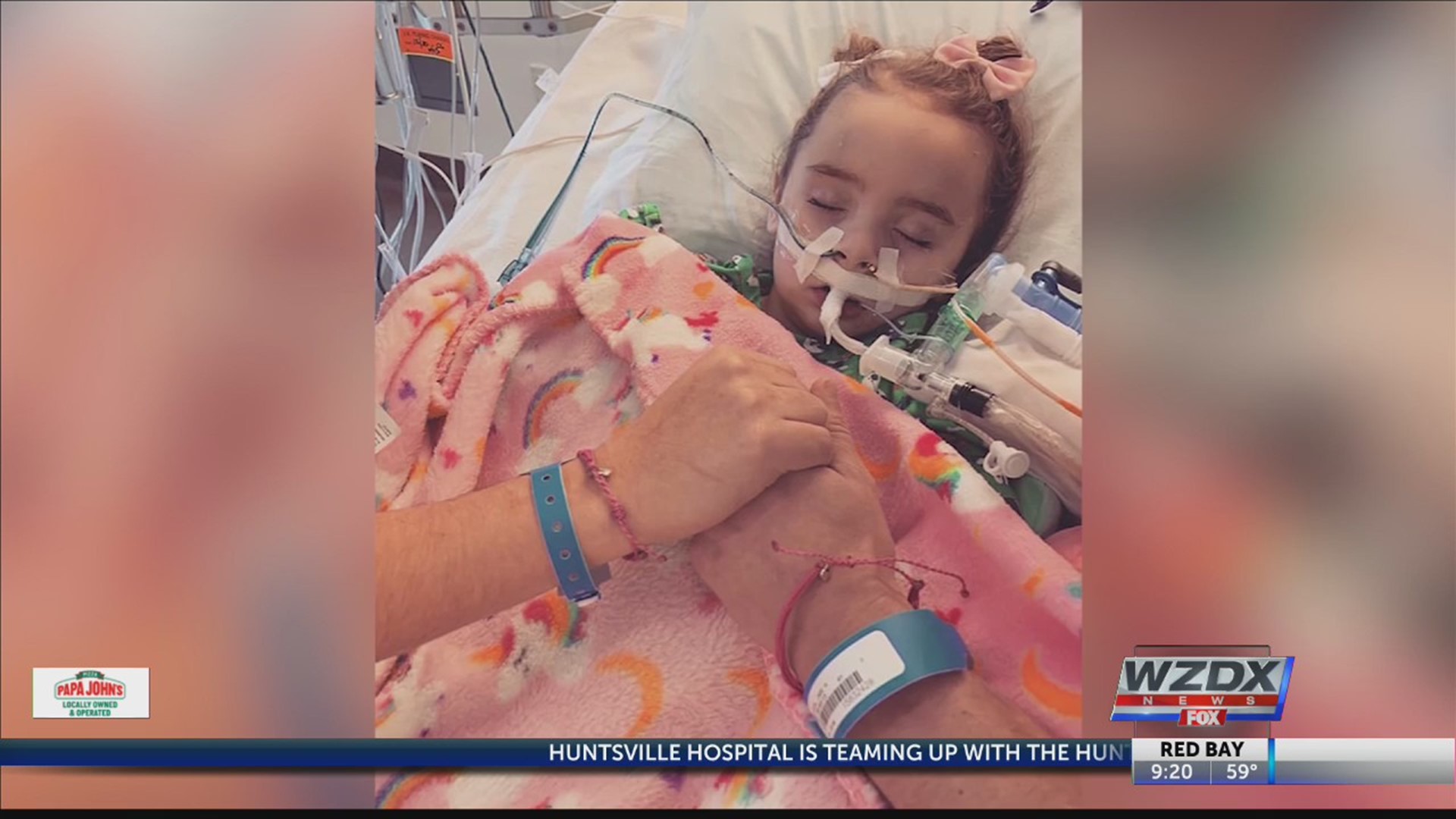 A four-year-old girl is recovering from a life-threatening case of the flu. The illness blinded her, and doctors say it could be permanent.

The day before Christmas, Jade Delecia, a happy, healthy four-year-old had to be life-flighted to the children’s hospital at the University of Iowa as her parents watched, terrified.

“I didn’t think I was going to see her again. At that point, I really didn’t,” Amanda Phillips, Jade’s mom said.

Jade had the flu, a strain called Influenza B. It’s spreading quickly across the country, which is highly unusual for this time of year, and experts say the most vulnerable to it are children.

In the pediatric intensive care unit, Jade was unresponsive, a ventilator breathing for her.

“Influenza B is activating her own immune system, to start attacking her own organs, specifically the brain and causing brain swelling,” Dr. Aditya Badheka said.

For days, Jade’s mom and dad didn’t know what the future would bring. Her doctors feared she might not make it.

“It just hurts and it it rips your heart out because you just want her to wake up,” Amanda said.

Then finally, after nearly two weeks, Jade woke up. It felt like a miracle.

But then doctors noticed something… Jade can’t see. The flu caused inflammation in her brain, and she may be blind forever.

Her parents know Jade still has a long way to go in her recovery, and they’re stunned by what the flu can do to a healthy child.

Jade’s mom says both Jade and her sister received a flu shot last March. She didn’t realize she needed to get the girls vaccinated again for the new 2019-2020 flu season.

Flu vaccines become available at the end of the summer, and the CDC recommends getting one by the end of October to protect against flu in the upcoming winter.