A former James Clemens student identified in court documents as Jane Doe has filed a federal lawsuit against Philip Perkins, a basketball coach and teacher at J... 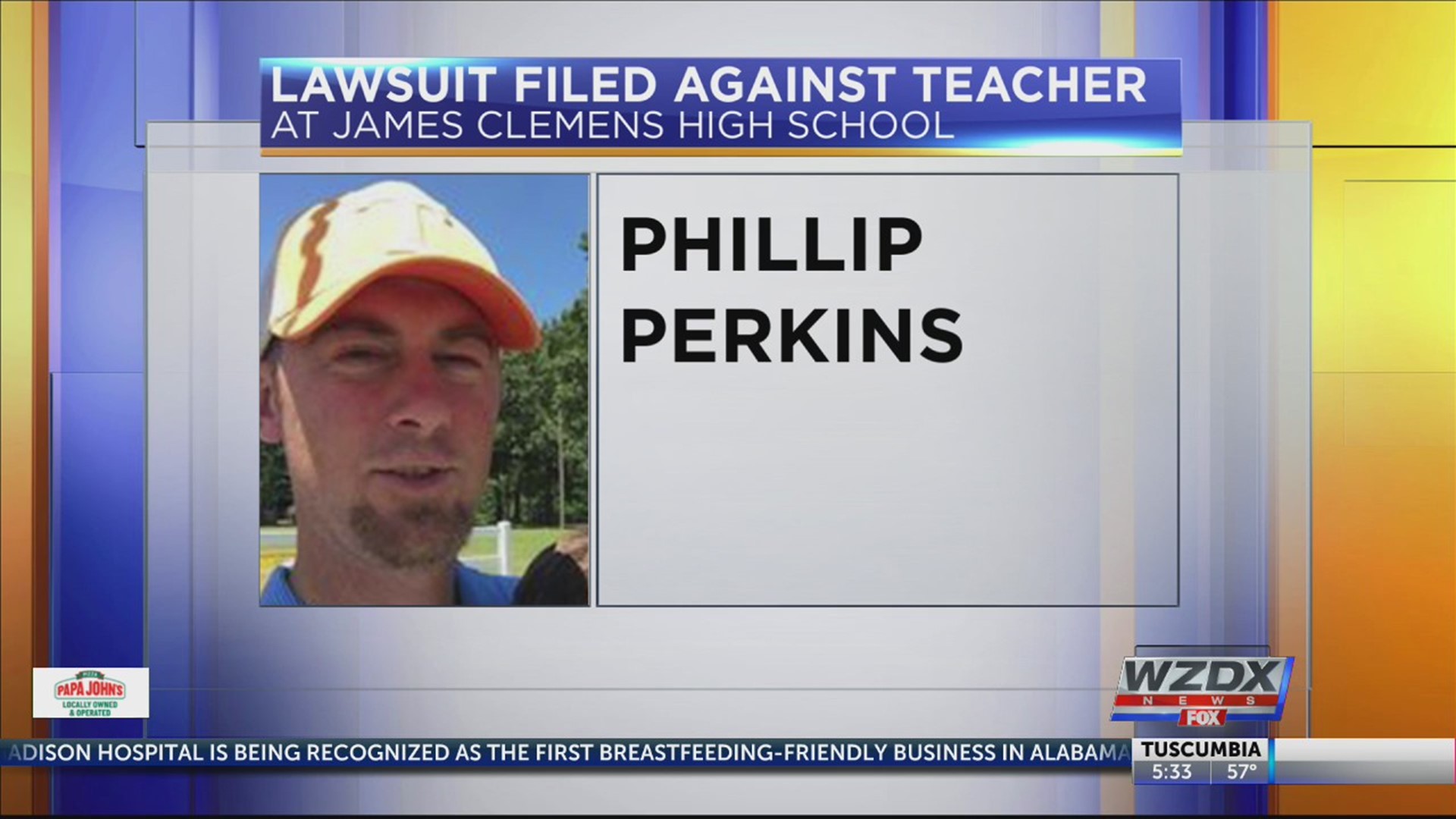 The suit alleges that when Jane Doe was a 14-year-old student at the school, Perkins, who was both her basketball coach and history teacher, singled out, harassed, and embarrassed Doe in front of her classmates. It also cites multiple instances in which Doe says that Perkins touched her breasts and buttocks and one incident in which she says he refused to go over plays with her when she refused to go into the locker room with him.

The complaint goes on to detail Doe’s attempts to avoid Perkins, her declining grades, and “lingering psychological damage”, as well as the subsequent investigations into Perkins background and behavior. According to the suit, Perkins was reinstated after Superintendent Parker stated, “Madison City Schools had completed its investigation and had not found any evidence to support Jane Doe’s allegations against Perkins, and as such Perkins was going to be reinstated in the classroom.” Shortly after the reinstatement, he was placed on leave again “due to inappropriate behavior with another female student, Martha Doe,” and later returned to James Clemens as an online teacher with limited time on campus.

Madison City Schools responded to the lawsuit with this statement: