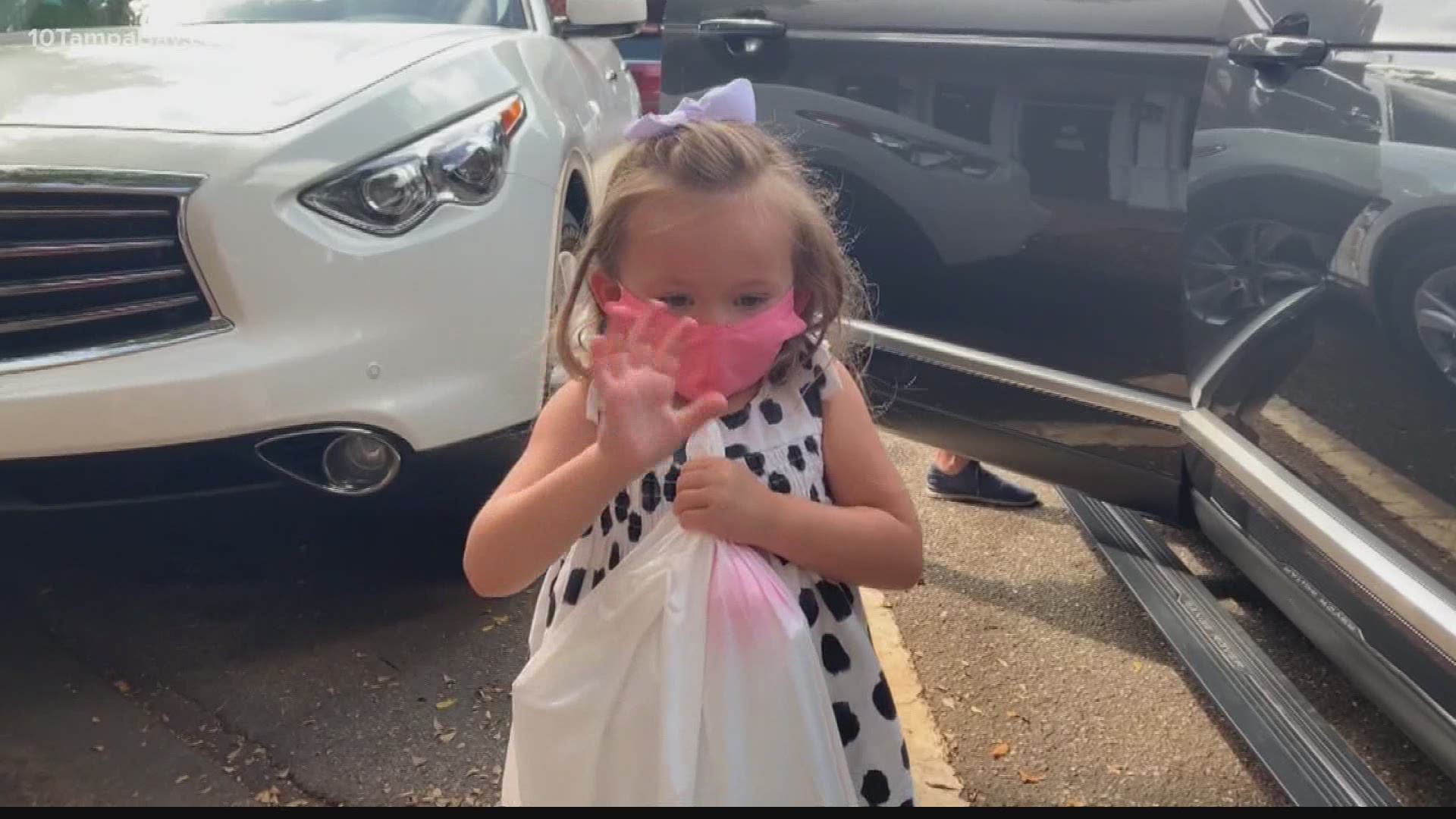 SARASOTA, Fla. — As Florida advances to Phase 3 of its reopening plan, mask mandates across counties are becoming harder to enforce.

The rules requiring face masks inside businesses and even outside where social distancing is not possible, like in the City of Sarasota, aren't as straightforward anymore.

Gov. Ron DeSantis announced Friday that the state was entering the third and final phase of his plan for reopening, lifting all state-level restrictions on businesses.

Counties can still mandate face masks, but the new order prevents local governments from collecting fines or penalties from people breaking those rules.

“The practical effect of this is that the ordinance hasn’t been nullified, but has been reduced to a recommendation only,” City Attorney Bob Fournier told city commissioners in an email.

City Mayor Jen Ahearn-Koch says she has a call into the governor’s office to learn more about what this means for their mask policy.

The city’s code enforcement was tasked with enforcing the local mask ordinance, but Mayor Ahearn-Koch says to her knowledge no fines have been issued since the start of the mask mandate. The city has relied mostly on voluntary compliance, and Ahearn-Koch says that’s worked for them. Most other cities and counties have instituted similar policies.

Mayor Ahearn-Koch says removing the penalty portion of the mask policy won’t affect them much, but she and her counterparts would like more clarity on what this means moving forward.

She says, to her understanding, restaurants can still require face masks and refuse service even under Phase 3 of reopening. But, with fewer people expected to wear masks and restaurants gradually becoming more crowded under the governor's latest order, health officials worry about a potential surge in coronavirus cases.

DeSantis said the state is prepared if cases spike following the reopening, though he assures there will not be any more closures.

To this day, medical professionals still encourage people to wear a mask inside and where CDC social distancing guidelines cannot be followed. According to health officials, the argument over a face mask’s effectiveness still stands as our best defense against the spread of COVID-19.