Social media has a huge influence on our lives, and it’s no different for teens. Many teens are participating in the #outlet challenge made popular on Tik... 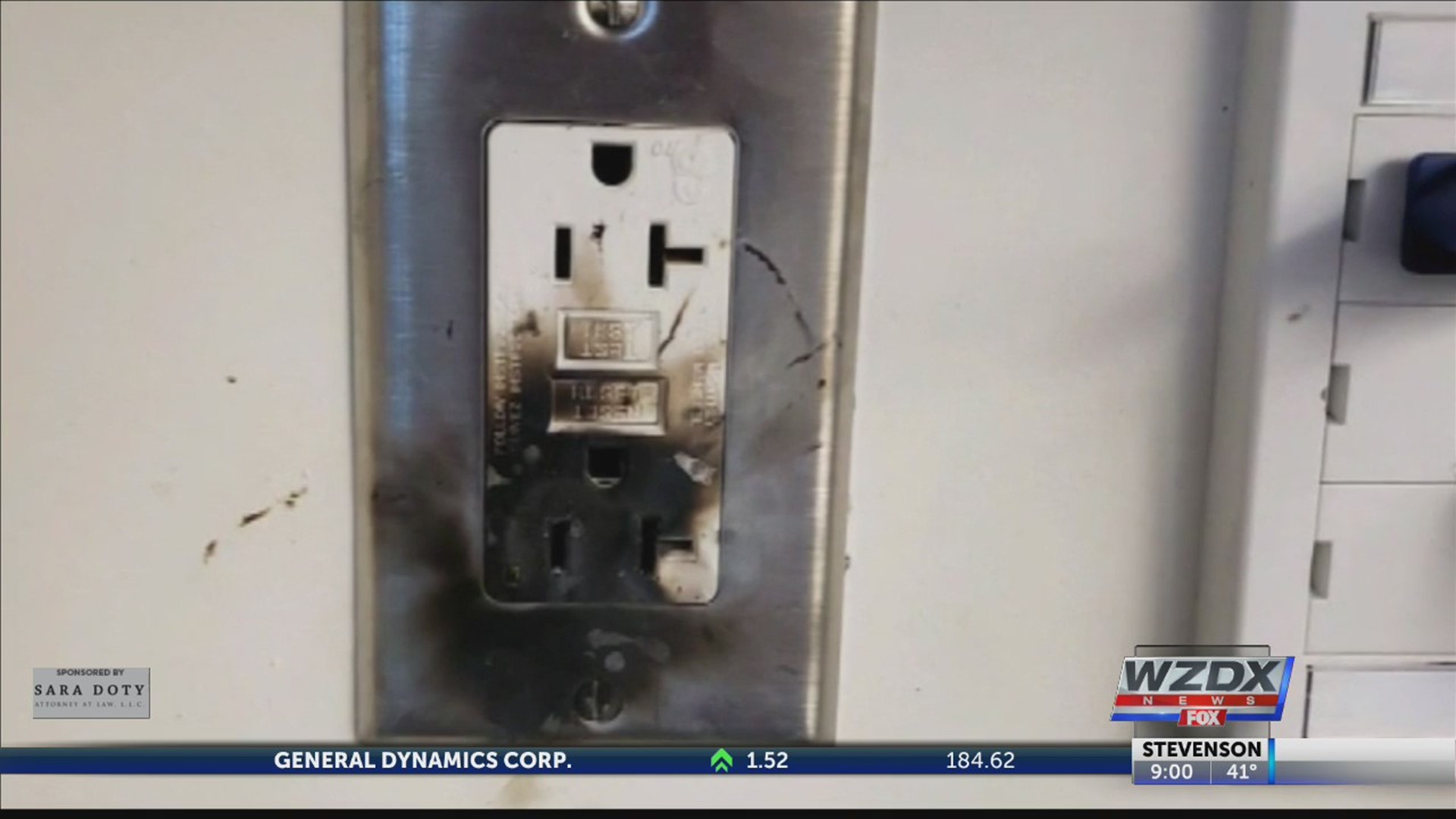 Social media has a huge influence on our lives, and it’s no different for teens.

Many teens are participating in the #outlet challenge made popular on TikTok. The challenge is done by dropping a penny or other coin onto the prongs of a partially plugged in cell phone charger.

Some may think it’s harmless because they may not see anyone on the app getting hurt, but firefighters say this is a challenge you shouldn’t try at home.

Captain Blake Mathis with the Monrovia Volunteer Fire Department said, “People will try things they see. It has to come from common sense that things will hurt you or kill you or hurt others around you.”

Some videos show scorched outlets after people try the challenge. Firefighters say the challenge can result in serious injuries. Doing it can also short out the electrical system and potentially cause fires.

“If you’re still holding the coin when you touch the two prongs in the outlet, obviously severe shock could ensue. There could be a fire hazard depending on if there’s carpet, sparks fall on the floor, that type of thing,” said Mathis.

Students in Massachusetts recently tried the outlet challenge at school. One student is now facing charges for starting a fire.

“If it damages property, you can be held liable for it,” said Mathis. Most commercial places and schools have cameras so they can see who does things like that, so there are ramifications, probably legally, if you were to hurt someone or property.”

Firefighters suggest that parents talk with their kids about the dangers of this challenge.