Smoke still stings the air in downtown Moulton from the overnight fire that devastated the courthouse square. 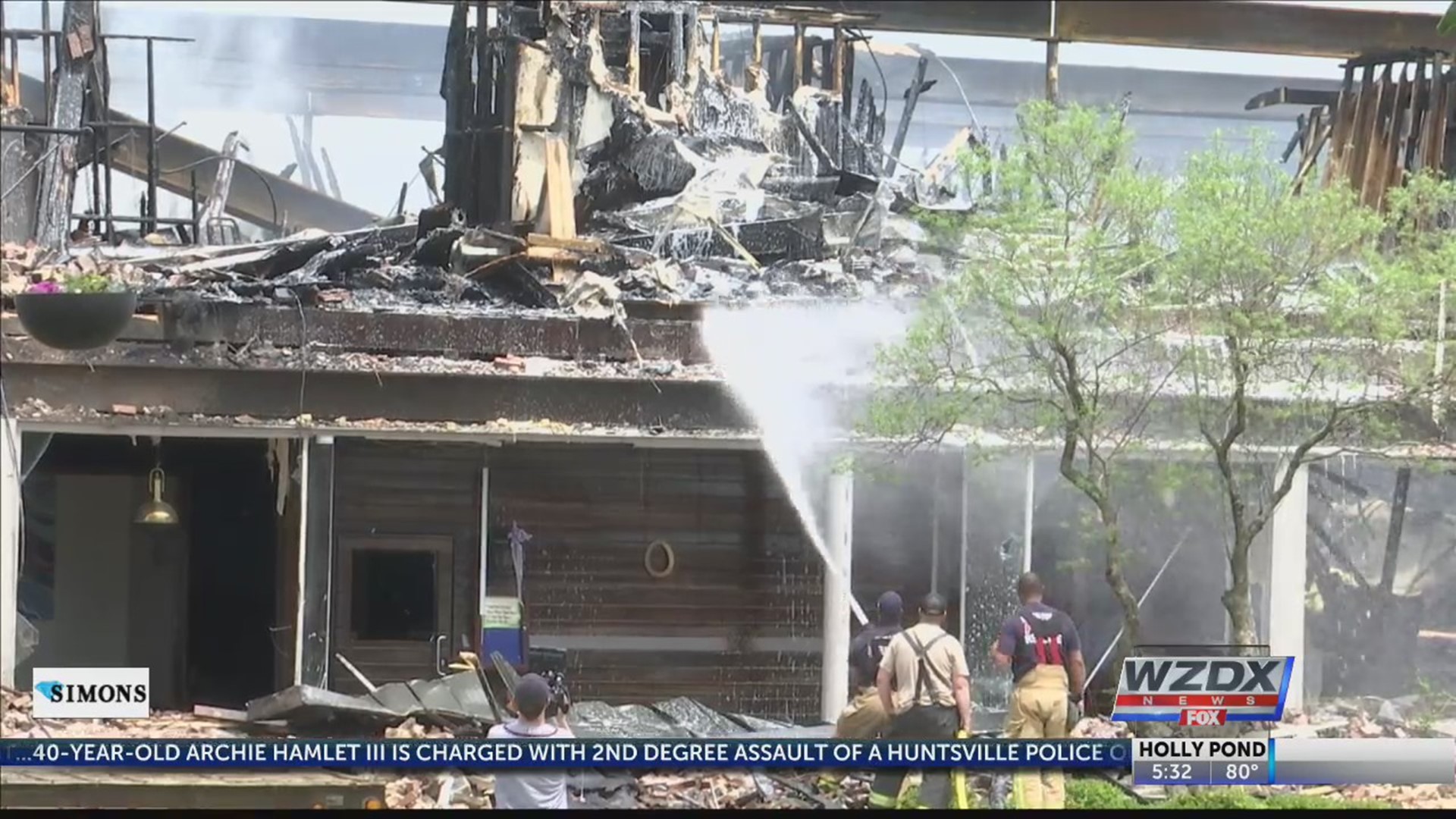 Smoke still stings the air in downtown Moulton from the overnight fire that devastated the courthouse square. No one was hurt but three businesses are destroyed and many more lives are impacted.

Dozens and dozens of people have been outside all day Tuesday and some were throughout the night before. Fire officials say the fire started on the second floor of the Court Street Grill before spreading. A crane had to tear down the front of the building so firefighters could get in safely to determine the cause, which there’s no word on yet.

The fire also took out Deja Vu Salon and Tucker’s Accessory Tire and Auto. The automotive store owners lived right above it.

“There really are no words to describe it,” said Kelly Proctor. “It was just unreal, especially watching the fire move closer and closer to our building, to our home. People started showing up and we started grabbing, pulling everything out that we could get out. Even strangers on the street saw us and started coming in helping.”

One man says his father built Court Street Grill’s building. It was a place full of memories that he watched burn.

“I pretty much grew up in the hardware store there,” said David Alexander. “I can’t think of anything but what’s happened to it.”

“Just this is all you can think of really?” asked WZDX News.

“That’s it,” Alexander said. “I didn’t sleep any last night.”

Tucker’s Automotive owners plan to rebuild as soon as possible. A local church plans to hold a community prayer service.

“Pray for those that have lost their jobs, lost their businesses,” said Randy Copeland, senior pastor at Pleasant Grove Baptist Church. “We’ve lost a great deal here in our community so we just want to pray.”

It was a large fire in a small town with a big heart.

“I just want to say thank you to the community, to friends and family, strangers that pitched in and helped us get out what we could,” Proctor said. “We thank everybody for everything.”

The state fire marshal’s office is investigating the cause of the fire. The prayer service will be at the courthouse Thursday at 6:00 p.m. 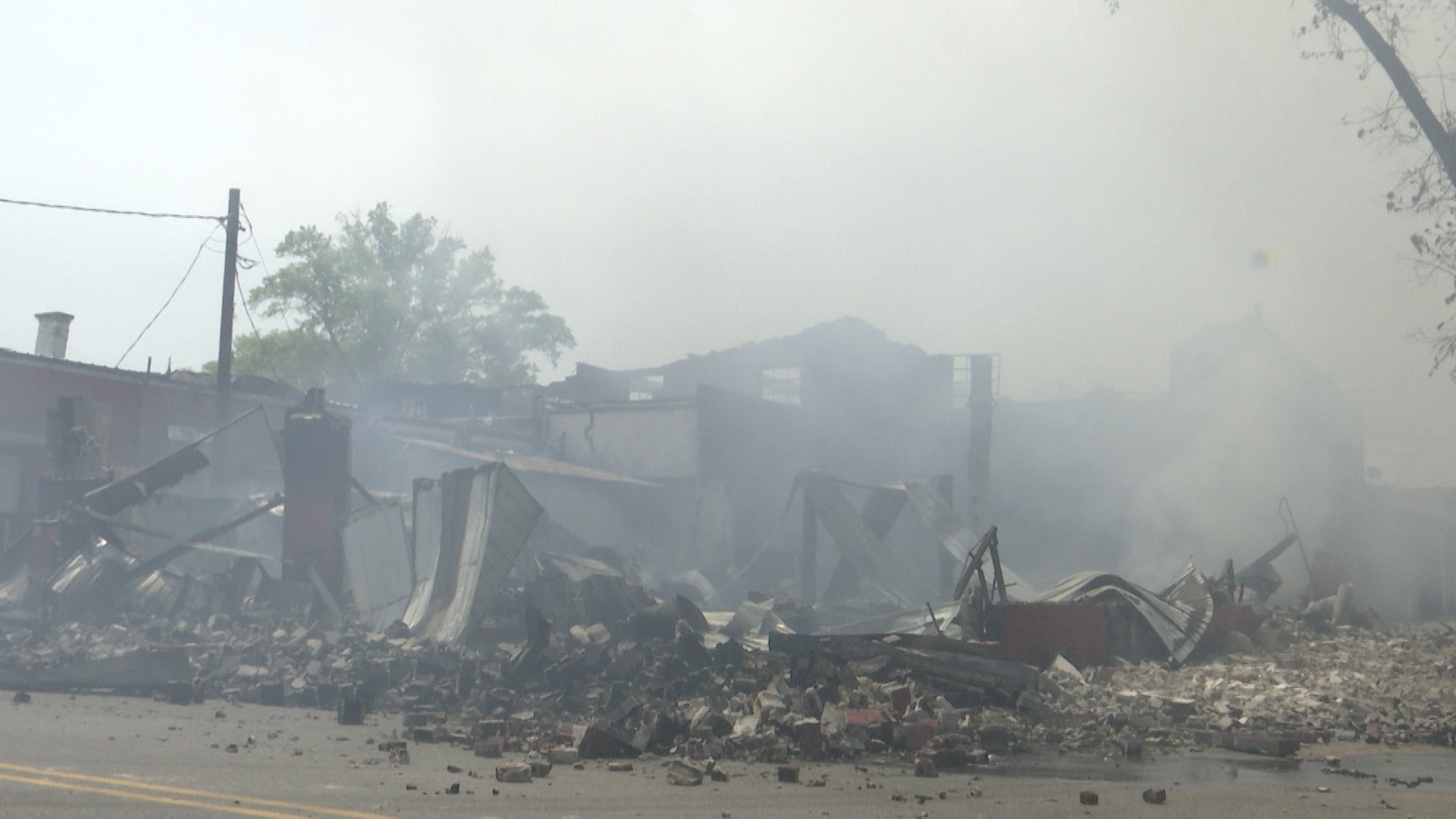