Thirty-six people in North Alabama were arrested in a massive meth smuggling ring. Officials say the arrests are a result of an investigation into a Mexican car... 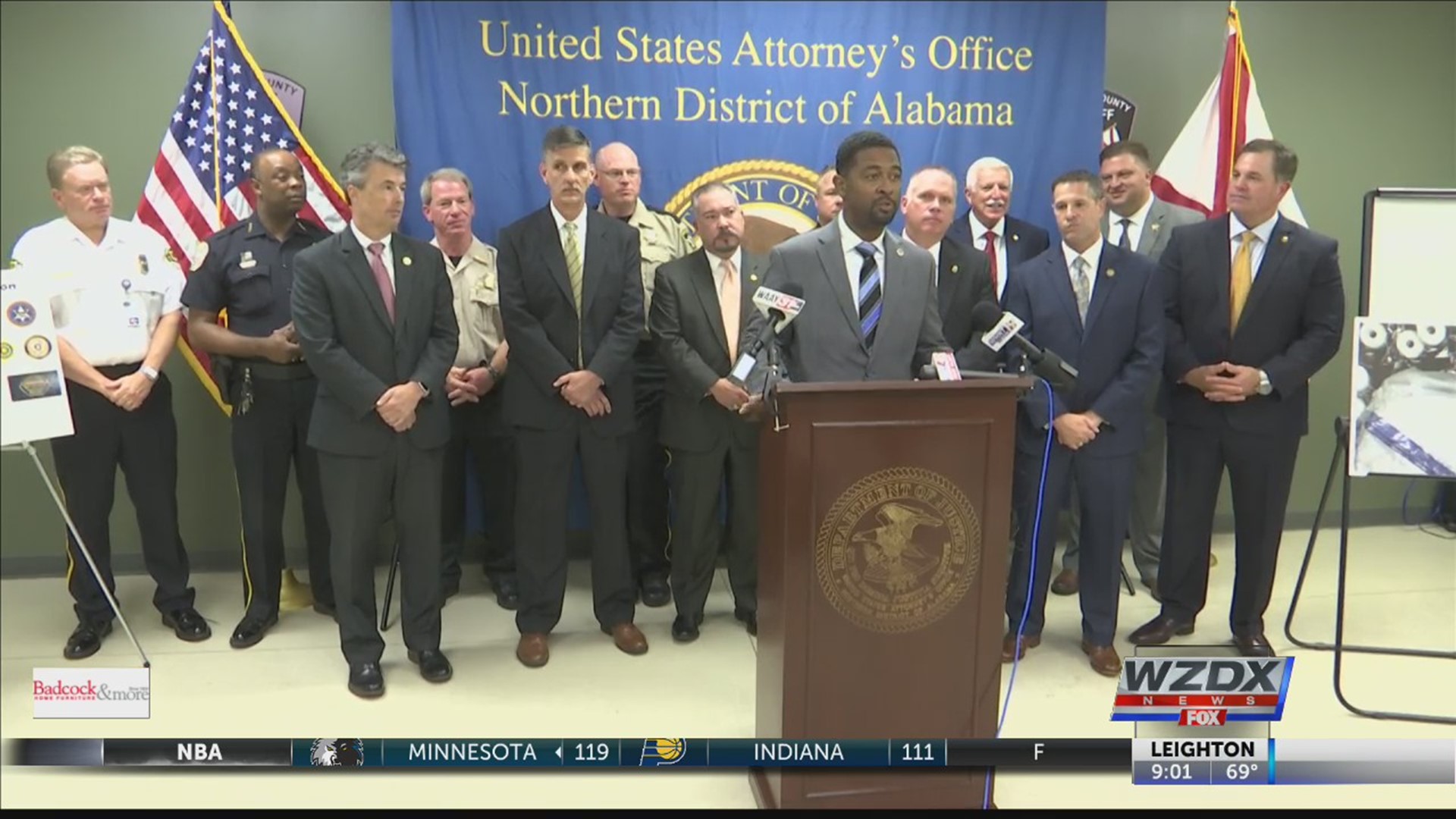 Thirty-six people in North Alabama were arrested in a massive meth smuggling ring.

Officials say the arrests are a result of an investigation into a Mexican cartel drug trafficking operation. They say the CJNG, an offshoot of the Sinaloa cartel, were funneling meth into the Tennessee Valley. This happened mainly through the mail.

Attorney General Steve Marshall says the cooperation from federal, state, and local agencies led to the arrests made last week.

According to the Department of Justice, the 36 people arrested face a variety of charges including drug trafficking, money laundering, using communication facilities to facilitate drug trafficking and various firearms offenses. The majority were arrested in North Alabama. 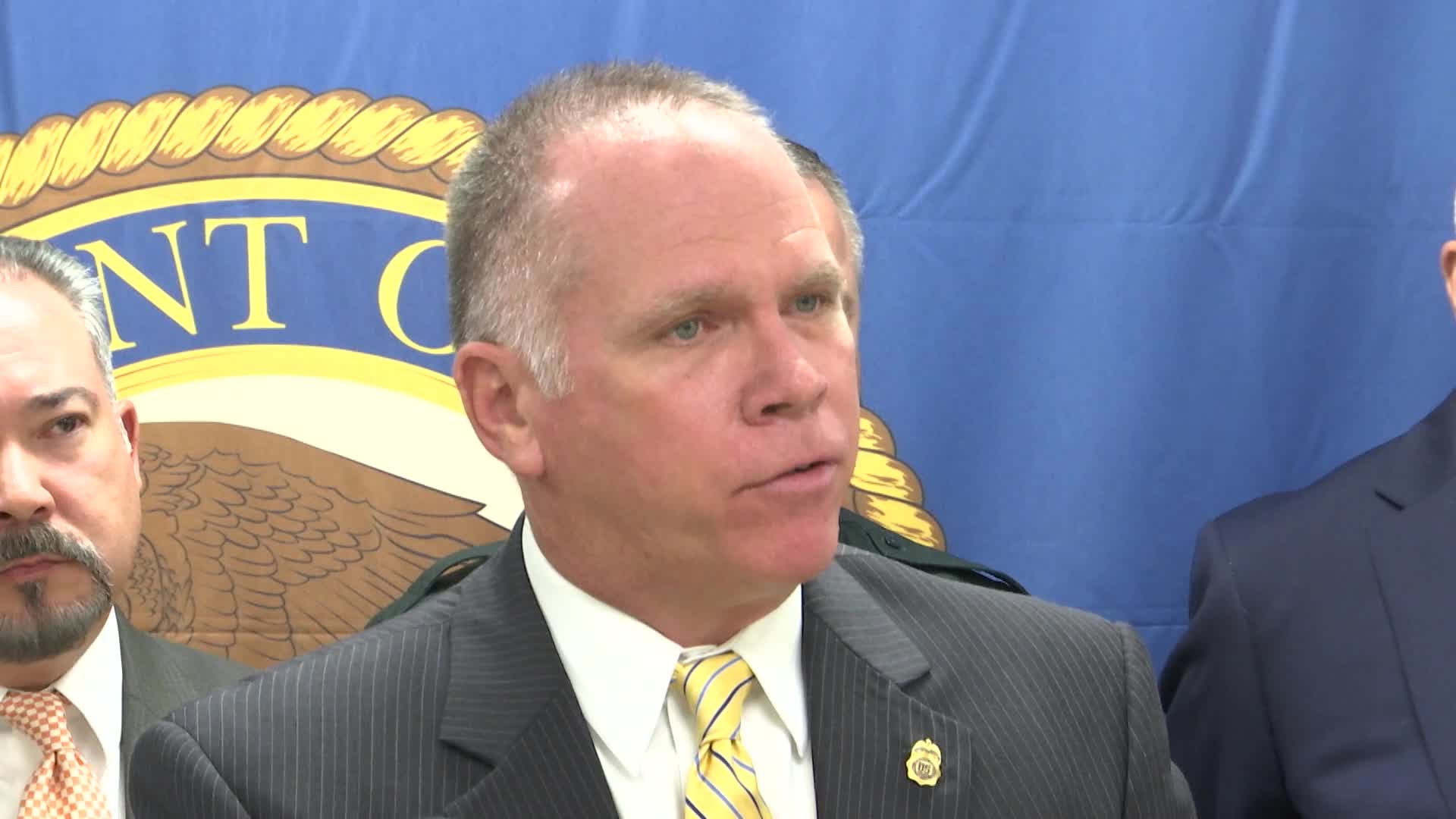 More than 20 agencies spanning local, state, and federal agencies and departments took part in the operation. During the investigation, which started in the spring of 2018, over 74 pounds of “ice” methamphetamine, a kilo of cocaine hydrochloride and 46 grams of “crack” cocaine were seized.  Twenty guns were also taken, including two assault rifles and a short barrel shotgun. Some of the guns seized were identified as stolen. Over $123,000 was seized by federal agencies. This amount does not include amounts of money seized and forfeited by state and local agencies.