Tucked away in what looks like an ordinary cabinet, is a false ceiling and fascinating history. 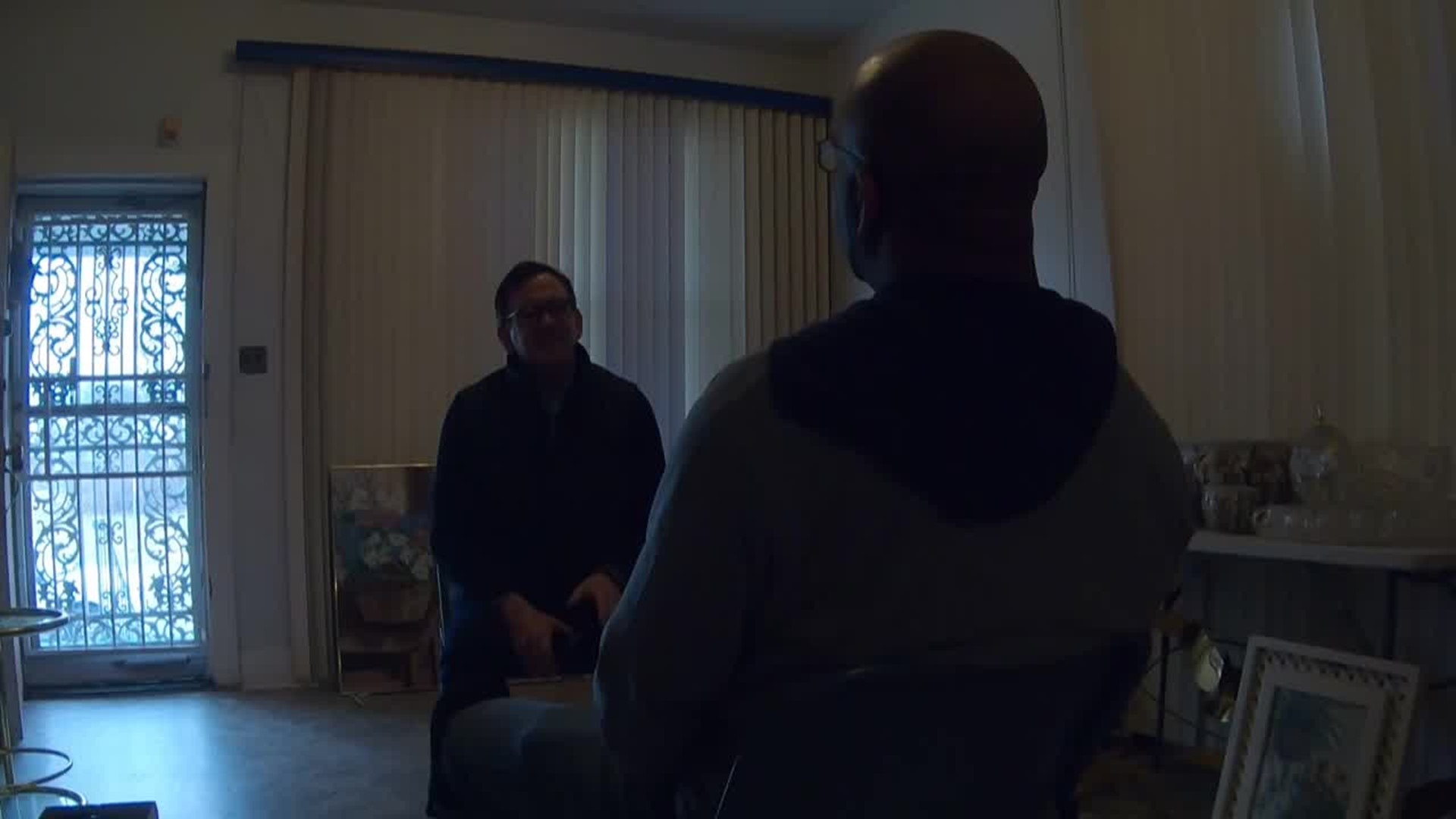 EAST ST. LOUIS, Ill. (KSDK) — It’s a family with a secret. And at the same time, nothing to hide.

The man speaking for the family asked that we not use his name or say where his grandmother used to live for more than 40 years because of what the family recently discovered in her attic.

“My grandmother would never let anyone go up there,” he said.

And the rest of the family doesn’t want anyone else to come looking for what they found.

Tucked away in what looks like an ordinary cabinet, is a false ceiling and fascinating history.

Earlier this year, their grandmother passed away in her mid-80s. That’s when the family’s curiosity peaked.

Hidden inside the rafters and a false wall only accessible from above, they found hundreds of liquor bottles, labels and the remnants of a bootleg liquor operation dating back to when the home was built in the 1920s.

“If the prohibition police walked in, they wouldn’t know where to look,” said the grandson.

“This story is tied to the Canavan and Tarlton Company,” said Southern Illinois University Edwardsville professor Andrew Theising, who has written on the history of East St. Louis.

“They were in the vice business even though they were public officials,” said Theising. “So, I’m not surprised a house that they built had a secret room where vice could take place.”

Theising suspects the room was turning out illegal liquor even after prohibition by refilling liquor bottles and affixing stolen tax labels to make them look legal, based on what the family found.

And this operation could still be valuable. From Chicago to Texas the family has already had offers from collectors wanting to buy their find.